Asian species struggling on the brink of extinction – many already gone

The world we’re living in seems to be heading towards a mass extinction, in which humanity plays a crucial role. Sadly, Asia, the largest continent in the world is one of the ‘leaders’ in terms of wildlife extinction.

According to the Wildlife Conservation Society, the Asian governments must take action to protect Asian species, which are at a crossroads – and the perspective is pretty dire. Species on the dire list include tiger, orangutans, Mekong giant catfish, Asian rhinos, Asian giant river turtles and Asian vultures, as well as many other species. To highlight the plight of Asia’s biodiversity which is facing a series of threats, the WCS released a list of species which need immediate action in order to be saved, a list that features the above mentioned species.

“As in the United States, it will not be the species themselves deciding which fork to take, but actions of humans using the three Rs: recognition, responsibility and recovery – recognizing the problem, taking responsibility for solving it, and putting species back on the path to recovery,” said WCS President and CEO Dr. Cristián Samper in a statement. 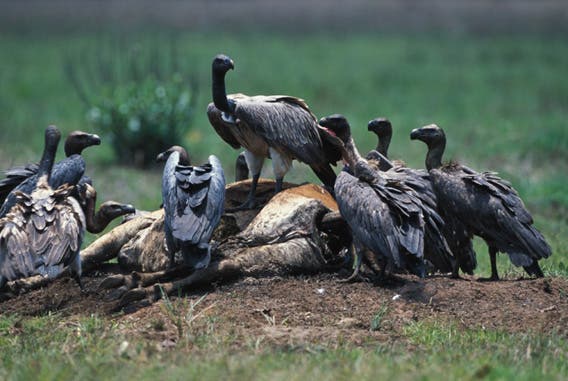 A good example for this approach is the American bison, which was faced with extinction due to hunting , and which is doing quite alright, with over 30.000 wild individuals today. However, on the other side of the coin, there lies passenger pigeon, which went extinct in the early 20th century. Furthermore, some of Asia’s iconic species are going extinct: three species of tiger are already gone – there are only about 3000 tigers left in the world; so is the baiji, a freshwater dolphin from China. All of these animals are gone – and they’re gone forever; and unless we’re going to do something about them many, many more will follow.