Mercury content of upper oceans has tripled since Industrial Revolution

by Mihai Andrei
in News, Pollution
Reading Time: 2 mins read
A A
Share on FacebookShare on TwitterSubmit to Reddit

Scientists have finished analyzing water samples taken from 12 oceanographic cruises from the past 8 years. Among other startling discoveries, they report that the mercury content in the upper oceans has tripled since the Industrial Revolution began. 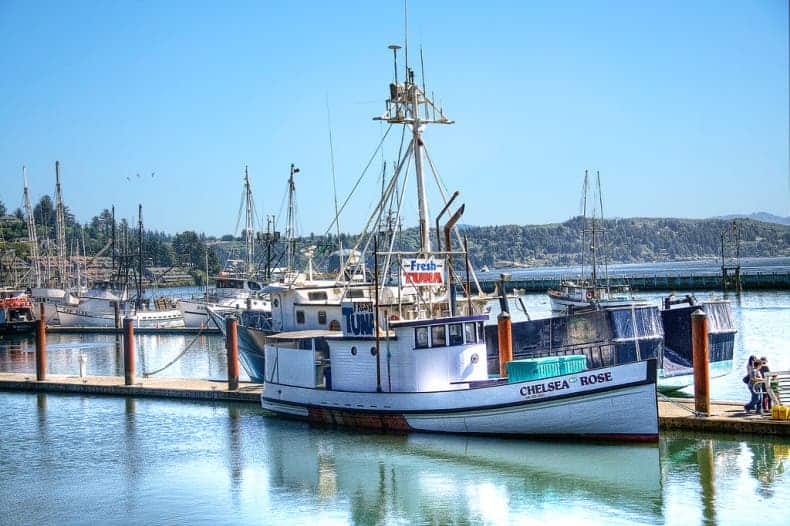 Interestingly enough, this is the first time we have an accurate, systematic global distribution of mercury in oceans. While mercury is a naturally occurring element both in waters and in the atmosphere, the high concentrations researchers report can only be attributed to burning coal. The mercury pollution was strongest in the deeper parts Northern Atlantic because surface waters sink to intermediate depths and beyond. Meanwhile, deep waters in the Northern Pacific remained relatively unpolluted, while the shallow waters have very high concentrations, because the surface waters do not mix with deep waters there.

In order to isolate the human contribution and see if this is not somehow a natural phenomenon, researchers used a calibration measurement (a proxy): carbon dioxide. By correlating CO2 with mercury, they could then estimate the total mercury due to human activities.  The estimate was 60,000 to 80,000 tons, which is a huge quantity.

Not all of the mercury comes as a result of burning fossil fuels (especially coal) though. Some mining activities are also linked with mercury pollution. Gold and silver mining historically used mercury to help improve recovery of the precious ore. Mercury mining is now banned in some countries, but still continues in others. It’s still not clear what the direct effects of this mercury pollution will be, but it almost certainly affects the entire food chain, from plankton, to fish, and ultimately, to us.