Pole to pole flights give grim image of greenhouse gases

A three year survey that comprised of research flights from the Arctic to the Antarctic comes to an end, successfully depicting greenhouse gases unlike ever before. 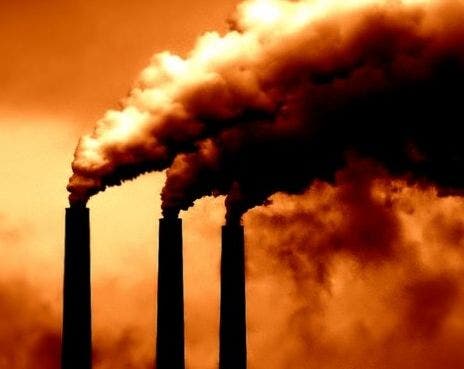 Greenhouse gases are gases that absorb and emit radiation within the thermal infrared range; they have a huge impact on our planet’s temperature, and any increase in the amount of greenhouse gases leads to global warming. However, they are pretty hard to track down and map, even though their effects are visible. The survey in cases, named the HIPPO project, was aimed at creating the first detailed map of the distribution of gases and particles that so greatly affect Earth’s planet.

“Tracking carbon dioxide and other gases with only surface measurements has been like snorkeling with a really foggy mask,” says Britton Stephens, a scientist with the National Center for Atmospheric Research (NCAR). “Finally, HIPPO is giving us a clear view of what’s really out there.”

The flights allowed researchers to study air samples at different latitudes and altitudes (from 500 to 45.000 feet); the flights were scheduled for different times of the year, in order to also see what role the seasonal effect plays. There were five missions which took the research team from Colorado to Alaska and the Arctic Circle, then south over the Pacific to New Zealand and near Antarctica.

Researchers wanted to see, among others, why the methane levels have tripled since the start of the Industrial Age; they also found that black carbon particles, caused by industrial plants, diesel engines and fires are much more widespread than previously believed.

“What we didn’t anticipate were the very high levels of black carbon we observed in plumes of air sweeping over the central Pacific toward the US West Coast,” says NOAA scientist Ryan Spackman. “Levels were comparable with those measured in megacities such as Houston or Los Angeles. This suggests that western Pacific sources of black carbon are significant and that atmospheric transport of the material is efficient.”

Researchers were also shocked to see much larger than expected quantities of nitrous oxide high in the tropical atmosphere, which play a significant role in thinning the ozone layer.