5 of the world’s most polluted cities 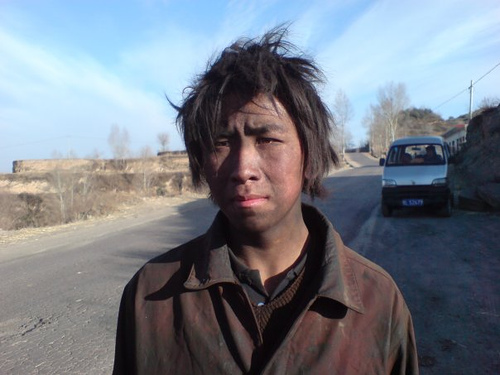 The Shanxi Province in which Linfen is situated plays the most important role in China’s huge and ever growing coal industry. providing about two thirds of the nation’s energy. Inhabitants claim they literally choke with coal dust in the evenings. The extremely high quantities of pollution are taking a serious toll on the health of Linfen’s inhabitants, especially the children. Probably the only good thing is the fact that Linfen plans to shut down 160 of 196 of its iron foundries and 57 of 153 of its coal producing plants and replace them with cleaner more efficient plants. 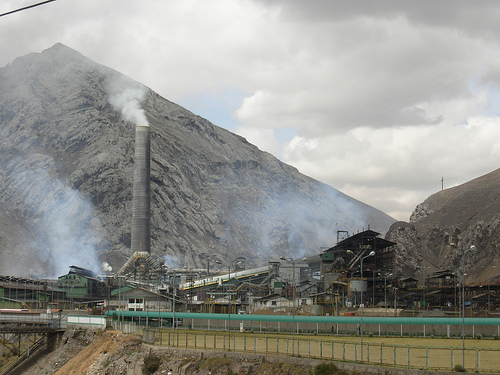 The problem with this mining city is easy to guess… People have been exposed to lead, copper, zinc, and sulfur dioxide for almost a century now. Ninety-nine percent of children living in and around La Oroya have way more lead in their blood than acceptable. Sulfur dioxide concentrations also exceed the World Health Organization guidelines by a factor of ten and the vegetation has been destroyed by sulfuric acid rain. 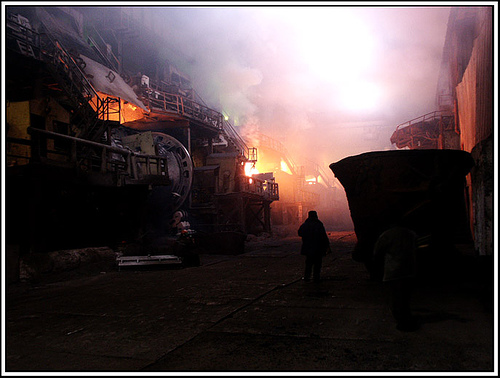 Initially founded as a slave labor camp, this Siberian industrial city is the northernmost major city of Russia and the second largest city (after Murmansk) above the Arctic Circle. Here the snow is black, the air tastes like sulfur and the night landscape seems taken from one of Tolkien’s novels. The local population is severely affected by the air quality where air samples exceed the maximum allowable concentrations for both copper and nickel. It also houses the world’s largest heavy metals smelting complex. 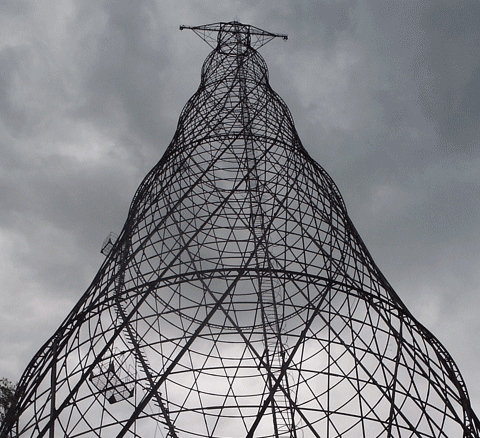 As weird as it may seem, Norilsk is probably not the most polluted city in Russia. Until the end of the Cold War, Dzerzhinsk was among Russia’s principal production sites of chemical weapons. Even today, it’s one of the most important chemical manufacture places in Russia. The city was also home to a leaded gasoline factory. About a quarter of the people there work in chemical factories. For men, the life expectancy there is 42, and for women 47.

Pictures are too shocking and words can’t express how much damage the meldown of that reactor core has caused. Undoubtedly the most polluted city in the world, cause a significant number of deaths and millions of mutations and problems for people even in the surroundings. Even today, twenty years later, the 19-mile exclusion zone around the plant remains uninhabitable due to the meltdown that was more than 100 times more powerful than the bombs at Hiroshima and Nagasaki. Some estimate that more than 100 tons of uranium and other radioactive products, such as plutonium, could be released if there is another accident. Chernobyl is also thought to contain some 2,000 tons of combustible materials.