The scalloped hammerhead shark which we’ve probably all seen has a twin – and this discovery led to the conclusion that members of the species might be much, much rarer than previously thought. 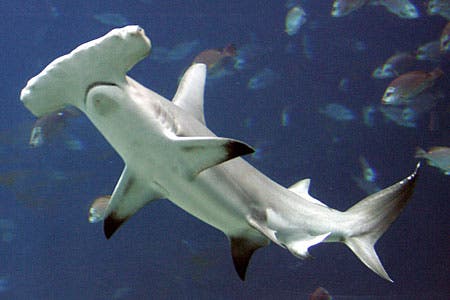 Scientists have shown that the hammerhead, which was already and endangered species has a ‘fishy’ twin – a newfound species that looks remarkably like it, but is still distinct, and is yet to be named. They are so much alike that only by counting their vertebra or performing a DNA test can you tell them apart, and of course, this mistaken identity case can only lead to the idea that scalloped hammerheads are even more rarer than previously thought.

“It’s a classic case of long-standing species misidentification that not only casts further uncertainty on the status of the real scalloped hammerhead, but also raises concerns about the population status of this new species,” Nova Southeastern University Oceanographic Center professor Mahmood Shivji said in a statement.

Of course, things aren’t much better for the new species as well – in fact, it can be much worse. However, it’s still not clear just how much of the estimated hammerhead population truly belongs to the ‘new guy’; researchers have stated that the numbers is ‘at least seven percent’, but in fact, it can be much, much bigger than that. Still, one thing’s for sure: both species are suffering the same kind of pressure from humans, and this is leading to a steep decline in their numbers. 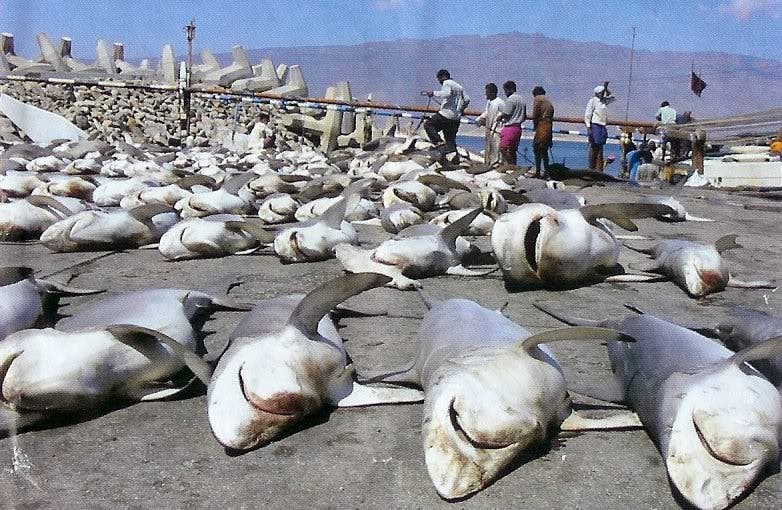 The same thing goes for pretty much all the shark species, which have greatly gone down in the past decades, with millions and millions of sharks falling victim to the gruesome practice of finning: shark fins fetch a high price in China and other neighboring countries, where they are used for shark fin soup. They are captured, and their fins are removed, and then killed or let go, only to suffer a slow and painful death; sharks can’t swim without fins, and so they only lie at the bottom of the sea, helpless and bleeding.