A previously unknown genus of electric fish was discovered in a remote area in South America, very rich in biodiversity but largely unexplored. 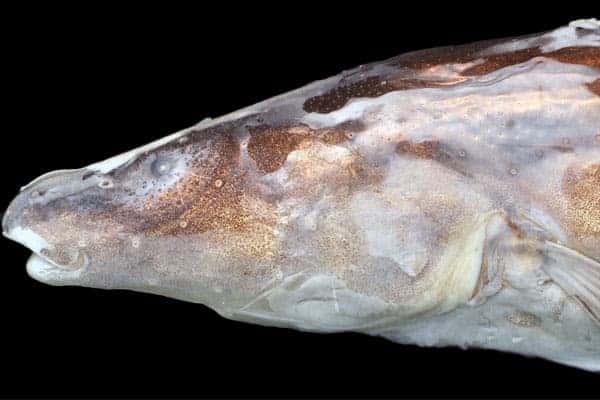 The Akawaio penak is a thin, eel-like electric fish which inhabits the murky waters of the upper Mazaruni River in northern Guyana. Guyana lies at the northern border of Brazil, and the Mazaruni River is home to an impressive number of fish such as the dangerous black electric eels (numfish), piry (relative of piranha cutleback), haimara, and baiara, and most notably, the lau-lau, which can reach 200 kg.

After discovering the fish, University of Toronto Scarborough professor Nathan Lovejoy set out and conducted tissue samples and DNA sequencing to recreate its family tree; he and his team dicovered that the fish is so distinct from other species it represents an entirely new genus.

“The fact this area is so remote and has been isolated for such a long time means you are quite likely to find new species,” says Lovejoy.

The Akawaio penak was name in honor of the Akawaio Amerindians that populate the upper Mazaruni. The river, which is a hotspot for biodiversity, is suffering greatly from pollution related to nearby gold mining. The river remains, to a lesser degree, a source of alluvial gold and even diamonds. 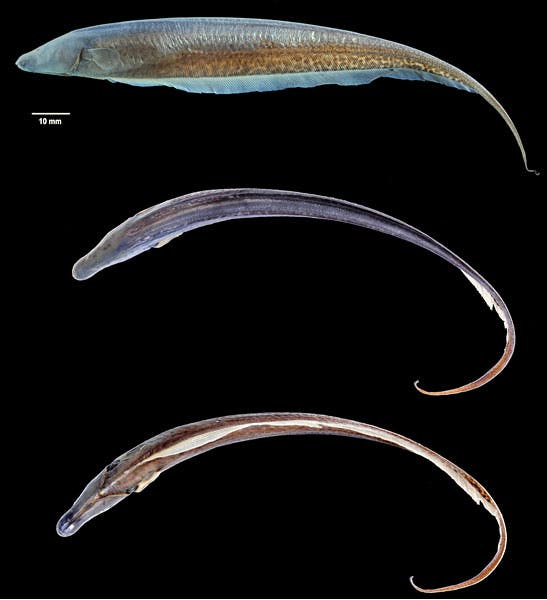 “The Mazaruni contains many unique species that aren’t found anywhere else in the world. It’s an extremely important area in South America in terms of biodiversity,” says Lovejoy.

Like other electric fish, Akawaio features a long organ running along the base of the body which produces the electric field. However, contrary to popular belief, the electric field is too weak to shock even its prey, but is rather used for navigation, to detect other objects and communicate with other fish. This trait gives it a significant advantage in the murky waters which it inhabits.

Via University of Toronto.