by Mihai Andrei
in Animals
Reading Time: 1 min read
A A
Share on FacebookShare on TwitterSubmit to Reddit

The co-author of “Origins of Giant Pandas” and head of Chongqing Three Gorges Museum and Institute of Paleoanthropology claims prehistoric men who inhabited in the area of today’s Chongqing Municipality ate the pandas people are trying so hard to protect nowadays. 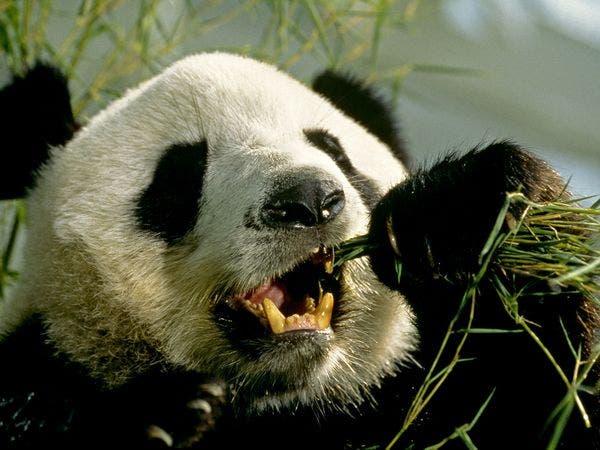 “We have studied many samples of the panda fossils excavated in Chongqing from the sites where humans once lived,” said Wei. “A large number of them showed that pandas were once slashed to death by man,” he was quoted as saying by state-run Xinhua new agency. “In the primitive time, man would not kill animals that were useless to them,” he said. But Wei said the pandas ancient man devoured were by no means “giant”.

As gruesome as it sounds and as cute as the pandas are, it made no real different for the ancient humans.

“They were much smaller than today’s giant pandas, just the size of the Tibetan mastiffs,” said Wei, adding the miniature creatures were the direct ancestors of the giant pandas we see today.