The beautiful amphibian from hell: the crocodile newt in Vietnam

Researchers find out new species all the time, but really, when do they ever find a creature that looks like it was spawned by the fiery volcano of Mordor? Coal-black with orange-tinted toes, the new crocodile newt
was identified as a different species when biologists spotted a series of differences to nearly related species. 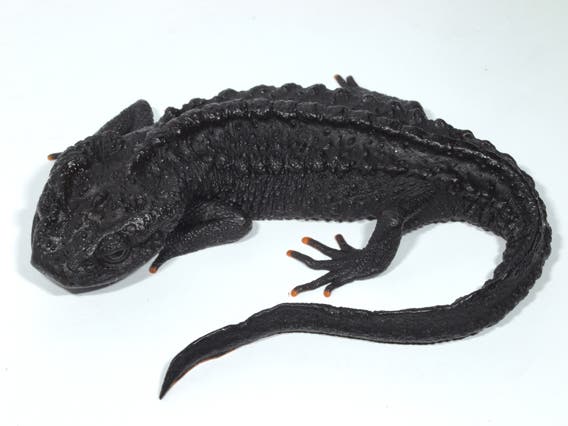 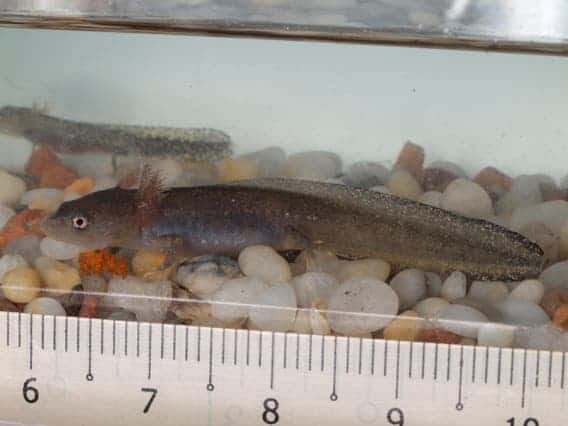 I was pretty surprised to find out (and I’ll kindly ask you to excuse my newt-related ignorance), that these colors are actually quite common for crocodile newts. Males measure around 5.4-6.8 cm, while females can go up to 7.1 cm. Much like many other animals, this creature is threatened, mostly due to losing its small habitat, which consists of montane forest and wetlands. They are also very popular on the black market. 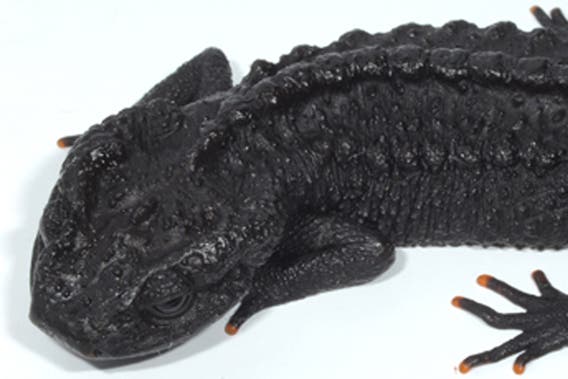 “Currently, habitat loss and degradation, especially around the breeding ponds, is a major threat to the populations of the new species,” the researchers write in the paper. “Legal protection of their habitats and regulation of excessive commercial collection are important measures for conservation of this species.”