The First Flight of a New Era

by Mihai Andrei
in Inventions, Space
A A 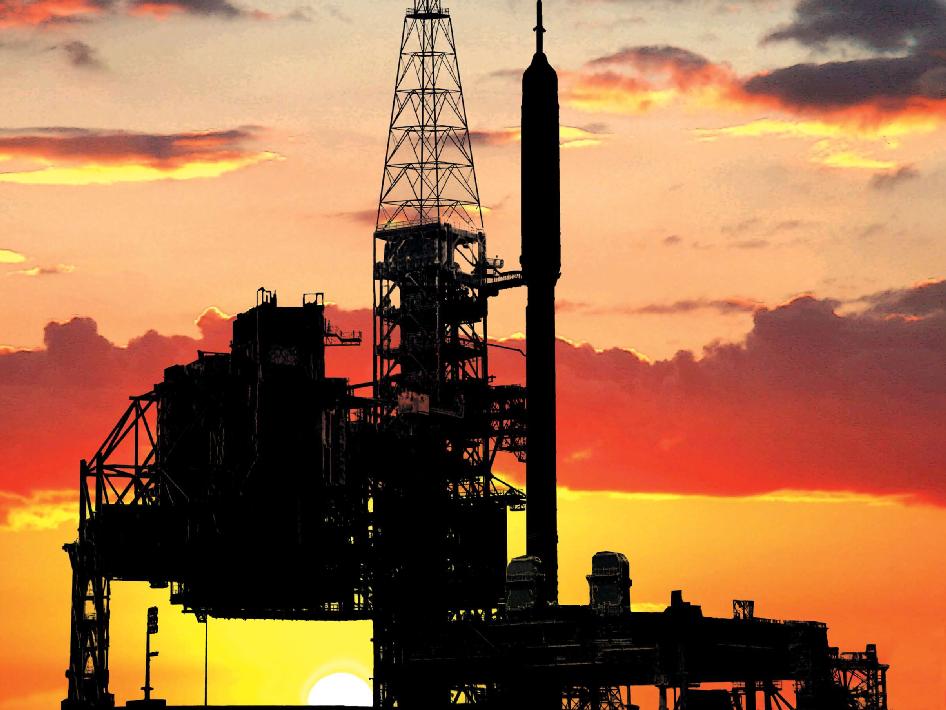 Less than a year from now, in 2009, NASA is going to launch a whole new generation of spacecraft and launch vehicle system. The test flight is called Ares I-X and it will bring scientists even closer to the exploration goals they have set for themselves.

After this test flight, Ares I, the crew vehicle will launch Orion, the spacecraft designed for the human spaceflight missions. Orion is designed as a capsule similar in many ways to the Apollo project, its goal being to transport people to the moon, the international space station, and Mars.

Ares I-X will provide NASA with both the opportunity to test the efficiency and performance of the hardware and ground operations which are associated with this project, and also to gather critical data during the ascent, which will ensure scientists that the project is fully operational.