by Mihai Andrei
in Geology, Science ABC, Space
A A

As you may or may not know, we’ve launched a new section of our website: Science Questions and Answers – a section aimed at you guys, where you can ask all questions science-related, and share your knowledge with others. We’re still in the beta version, but please, feel free to ask away – we’ll do our best to answer, answer, and vote.

So recently, somebody asked about tectonics on Enceladus. How does tectonics even work on a satellite like Enceladus? Well… 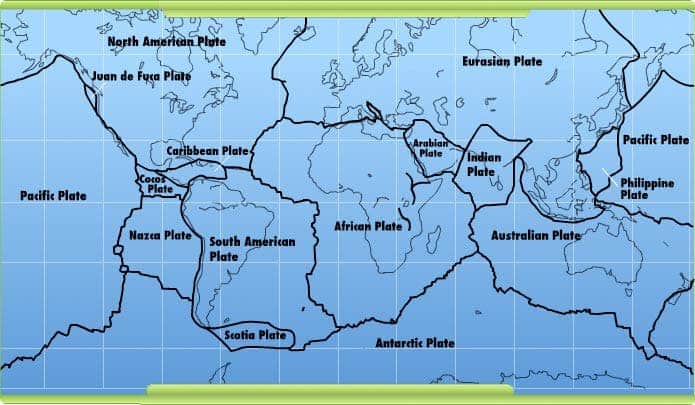 Plate tectonics is a theory that emerged in the 1970s, as an attempt to describe the large-scale motions of Earth’s lithosphere. Basically, the litosphere of the Earth is composed of distinct rigid plates, comprising of continental crust or oceanic crust. These plates are in a continuous relative movement. 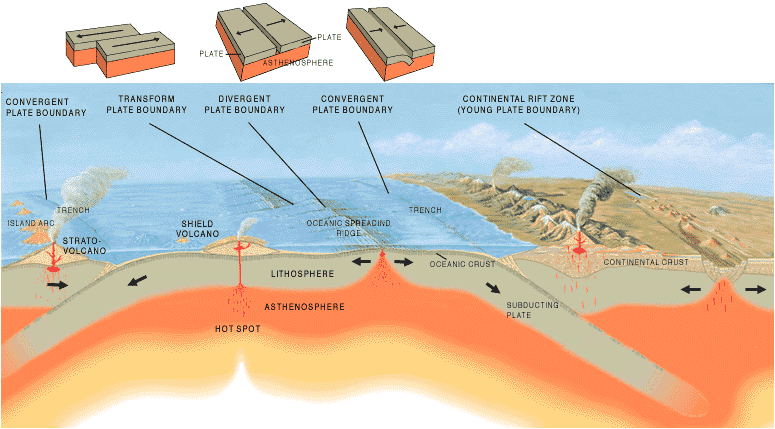 Plate tectonics is, at its very basic level, a kinematic phenomenon. Generally, it is accepted that tectonic plates are able to move because of the relative density of oceanic lithosphere and the relative weakness of the asthenosphere, but there is still a lot of debate here. The energy is provided by dissipation of heat from the mantle through convection currents; how mantle convection relates directly and indirectly to the motion of the plates is a matter of ongoing study and discussion in geodynamics. 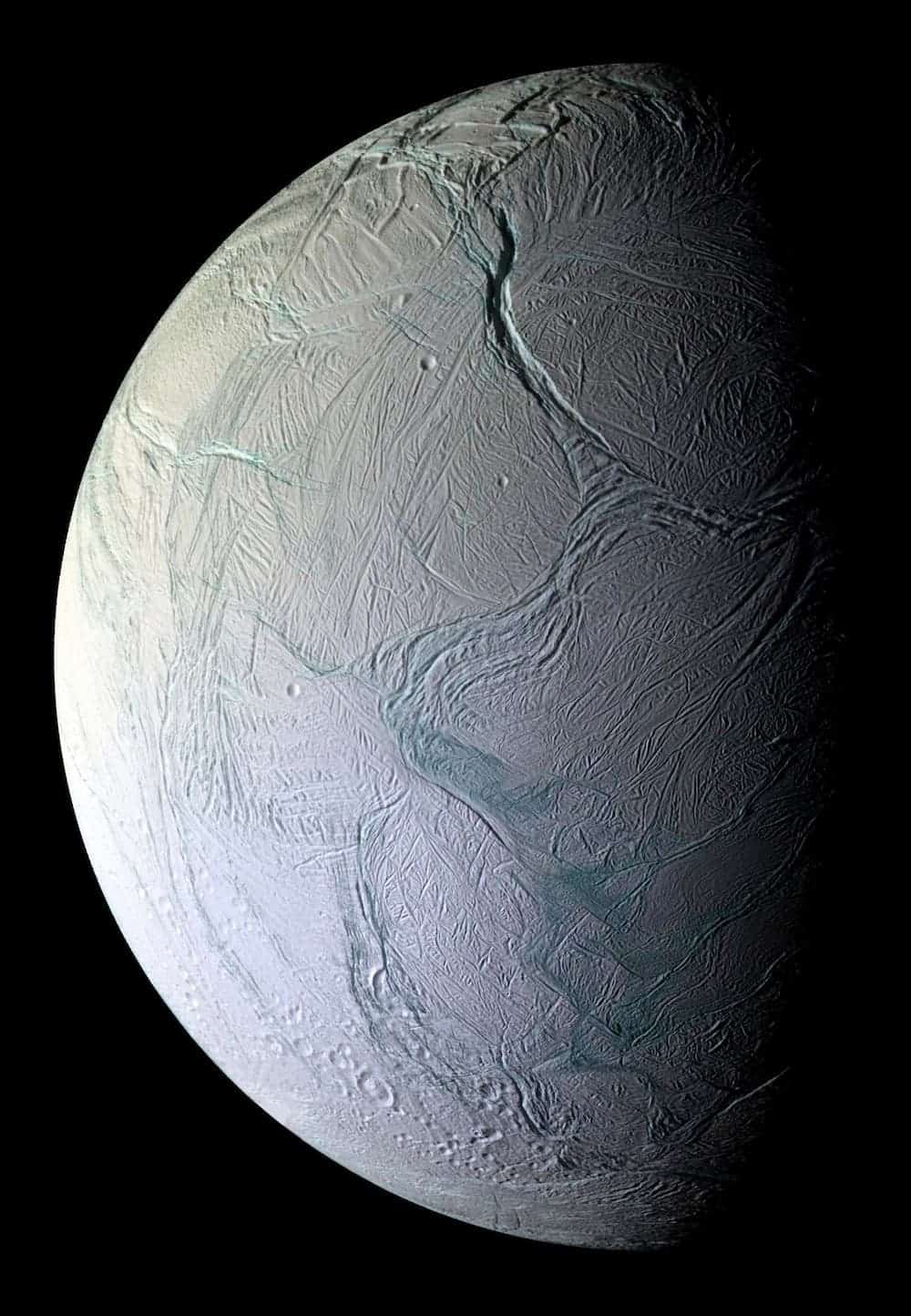 Enceladus is a moon of Saturn, with a mean diameter of 505 kilometers, seven times smaller than the Earth’s Moon; it is covered in ice, but seems to have considerable amounts of water beneath its frozen surface. The surface is so cold that instead of traditional volcanoes, the surface of Enceladus is riddled with cryovolcanoes – volcanoes that erupt volatiles such as water, ammonia or methane, instead of molten rock.

Voyager 2 provided the first signs of tectonics on Enceladus; troughs, scarps, and belts of grooves and ridges were all observed. Perhaps the most shocking evidence was rifts; a rift is a linear zone where the litosphere is being bulled apart by tectonic forces. Observed canyons are up to 200 km long, 5–10 km wide, and one km deep. These features are relatively young and seem active.

Another evidence of tectonics is the grooved terrain; the surface of Enceladus is scarred with curvilinear grooves and ridges which often separate smooth areas from impact craters. Other tectonic features include numerous fractures on the surface of the moon. All in all, the geodynamic evidence is pretty convincing, but there’s even more. 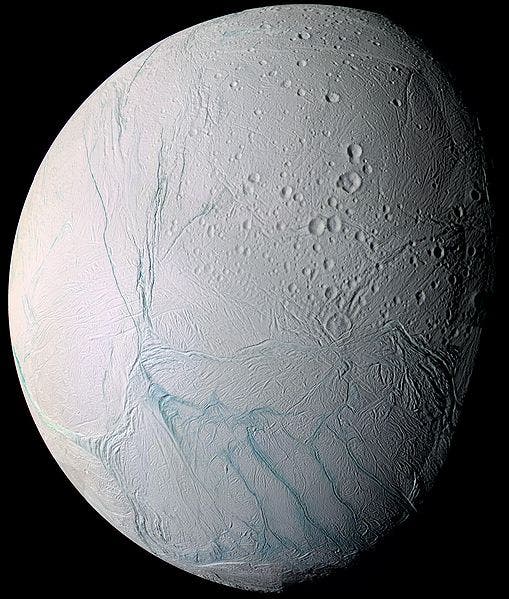 Recent data from the Cassini spacecraft highlighted, aside from the prominent tectonic features, intense heat flow and geyser like plumes. Therefore, in the deeps of Enceladus, there lies a significant source of heat. Even a tiny, icy moon like Enceladus can develop complex surficial geomorphologies, high heat fluxes, and geyser-like activity, even without convection currents – which raises an interesting discussion about Earth’s tectonics, but that’s a different story.

Not entirely related to the question… but. If the satellite has a hot core and an icy surface, it’s only logical that it has a liquid water habitat inside, which is actually quite likely to host life! Researchers and exobiologists in particular are speculating a lot on this matter, and Enceladus is one of the top candidates for extraterrestrial life in our solar system.