NASA releases all 8,400 photos from the Apollo Moon Mission

It’s a great day to be a space fan: NASA has just released all the photos taken by Apollo astronauts on lunar missions; digitized and grouped by the roll of film they were shot on, that’s over 8,400 images, featuring the blurry moon, the missed shots, and above all, the great features from a great mission! 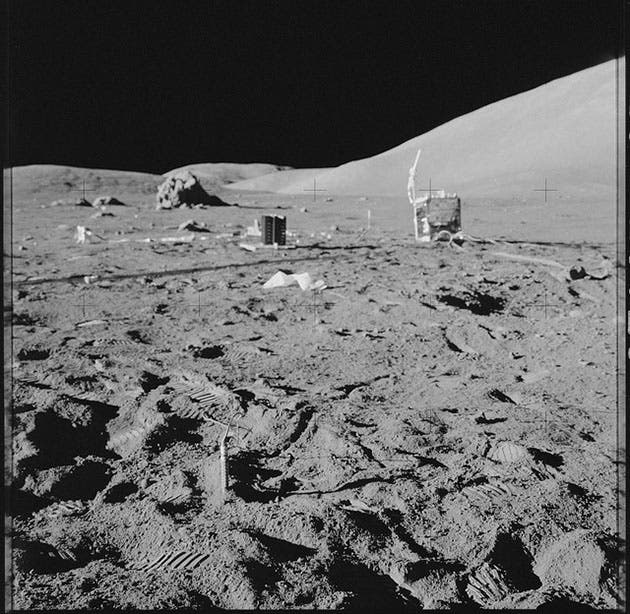 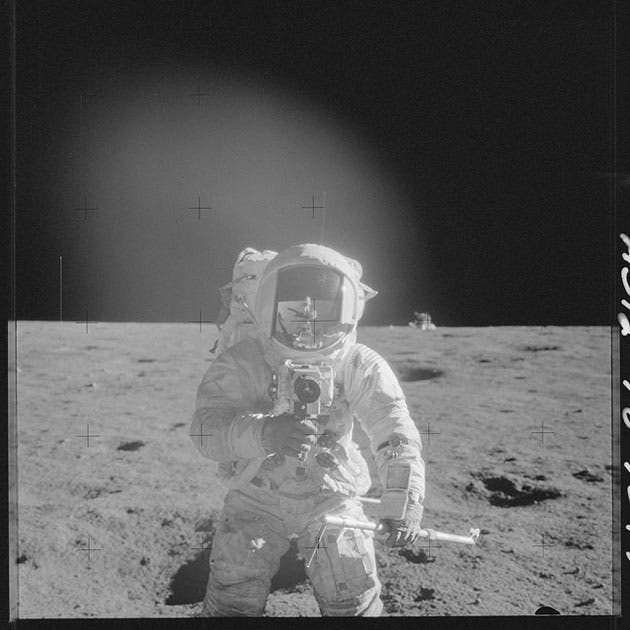 The Apollo program, also known as Project Apollo, was the third United States human spaceflight program carried out by the National Aeronautics and Space Administration (NASA). Among its many achievements, the Apollo program was the first to ever land humans on the Moon. To this date, it is one of the most amazing achievements of humanity, one whose legacy we still honor today.

Now, NASA has released thousands of images from the project – these are high-res, and most of them unreleased images, never before seen by the public. The Apollo astronauts were sent to the moon with Hasselblad cameras, and the photos were then processed and printed – it was a long, painstaking process, but it was definitely worth it! 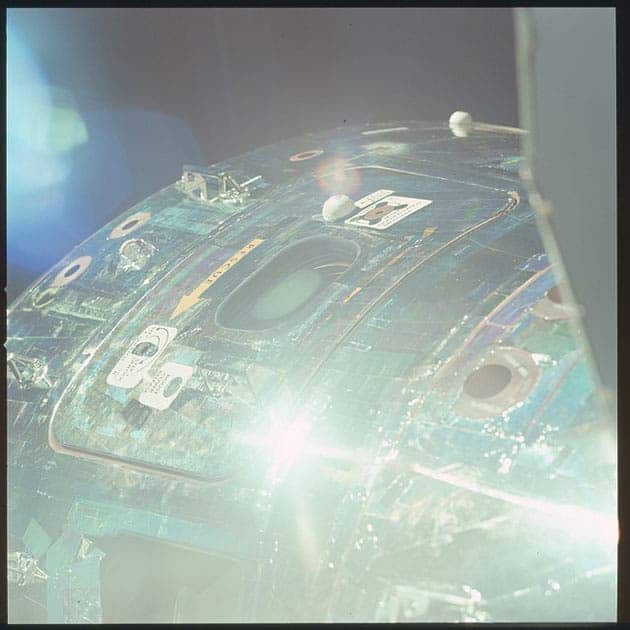 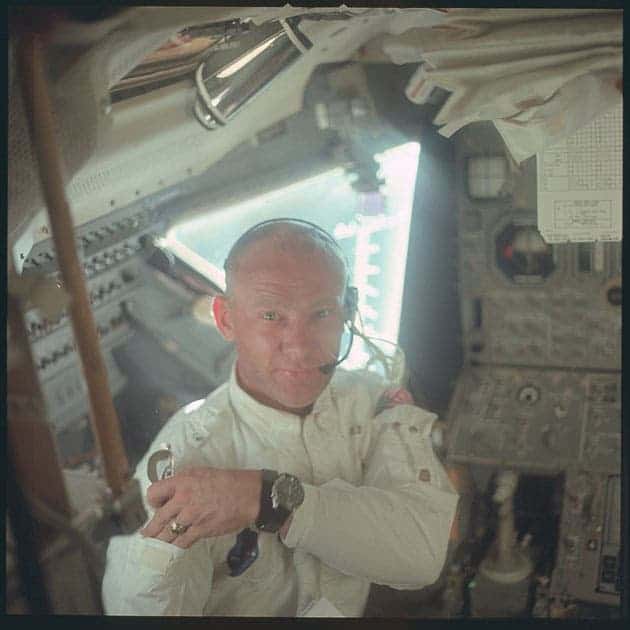 You can see all the photos on Flickr (or on Facebook), and here, we’ve prepared a selection of what we liked best. To be honest, we haven’t gone through all of them yet, so I’m sure there’s quite a few undiscovered gems – explore them for yourself! 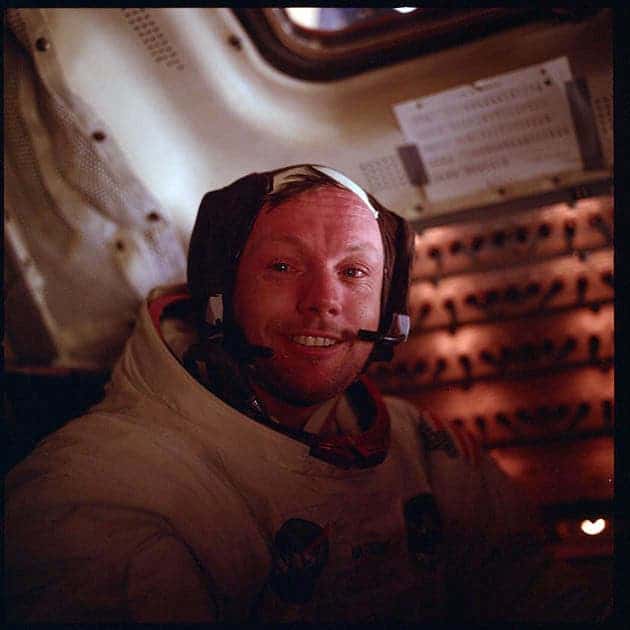 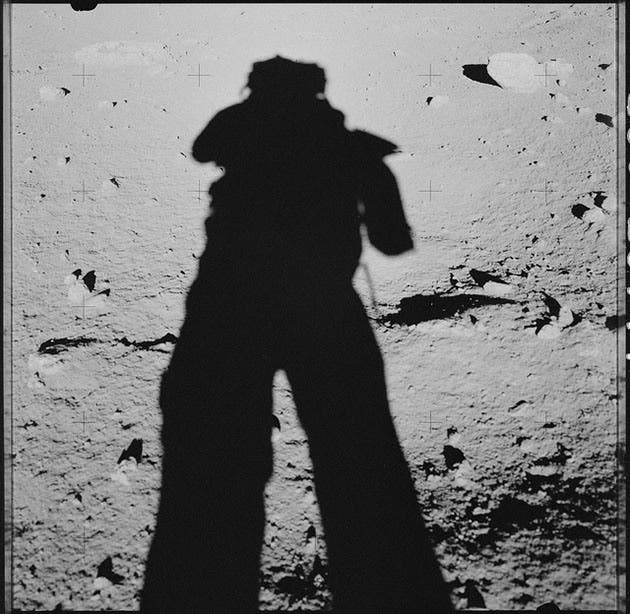 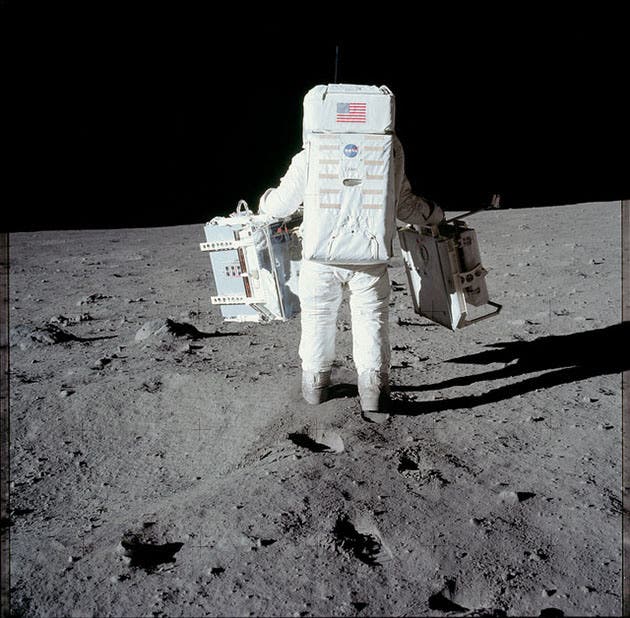 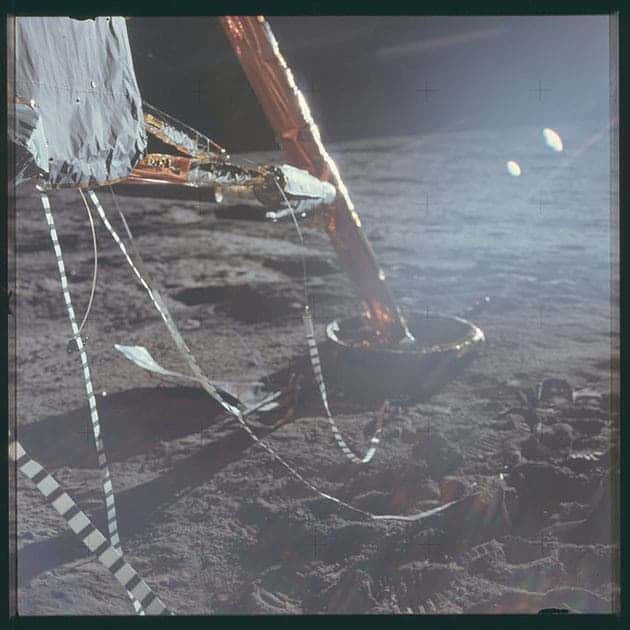 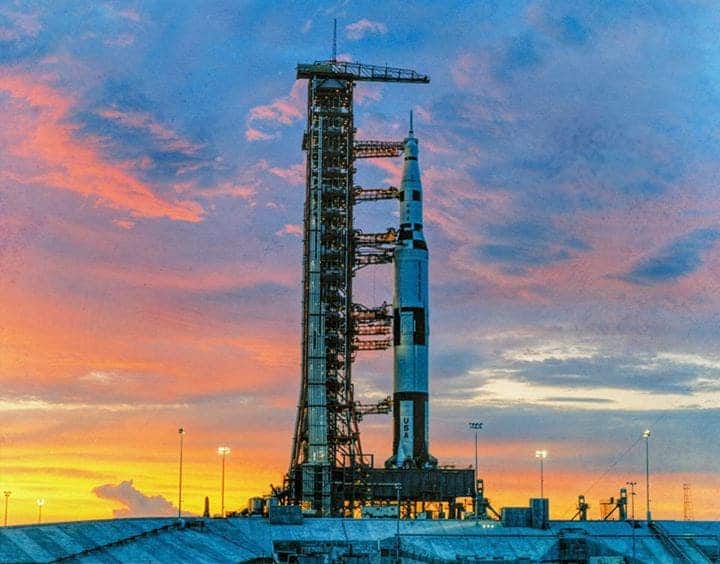 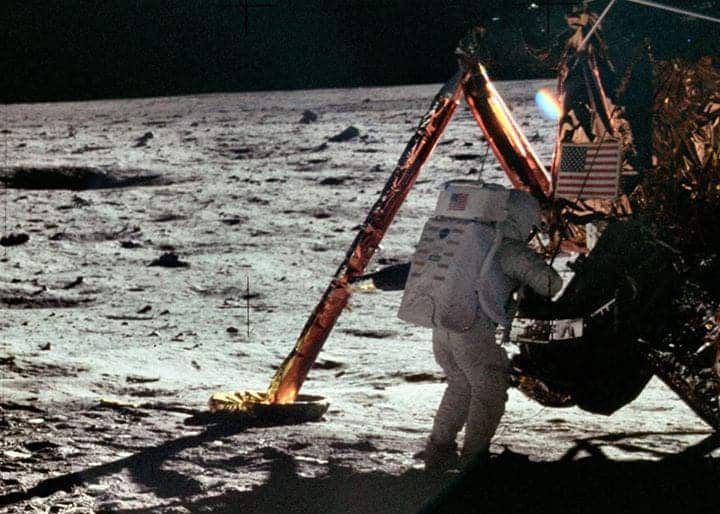 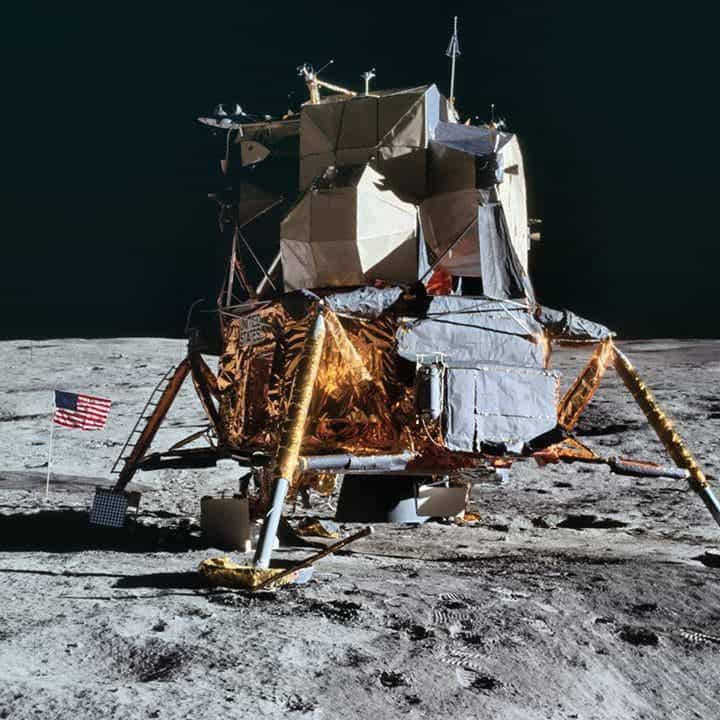 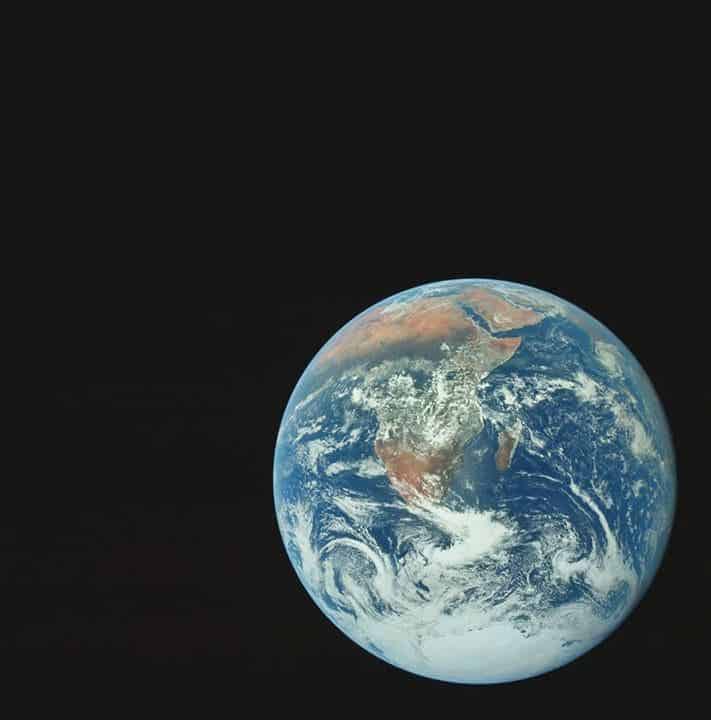