This contradicts a rather popular theory.

by Mihai Andrei
in Mind & Brain, News, Science
Reading Time: 3 mins read
A A
Share on FacebookShare on TwitterSubmit to Reddit

This deals a massive blow to a rather popular theory. 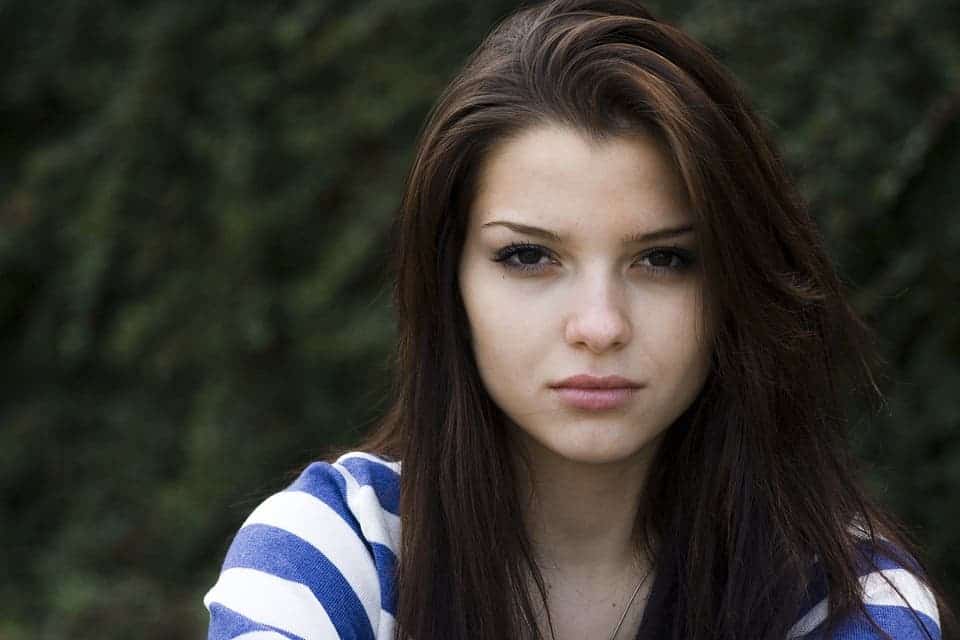 While physical attractiveness is something that’s prevalent and familiar in day-to-day life, it’s still something relatively understudied. Simply put, we’re only now starting to understand what makes some people attractive. For instance, many researchers have hypothesized that human attractiveness judgment is basically a psychological adaptation for identifying high-quality mates. Another popular hypothesis is that fertility, as indexed by high levels of the hormones estradiol and/or progesterone, is a particularly important aspect of women’s mate quality. Therefore, it makes a lot of sense to link the two together and assume that more attractive women would have higher levels of these hormones — or, so it would seem.

“Over the last few decades, there has been an enormous amount of work done on trying to understand why people find certain types of faces or certain body shapes particularly attractive,” said study author Benedict Jones (@ben_c_j) of the University of Glasgow and the Face Research Lab.

“One influential theory is that attractive women’s faces and body shapes are indicators of their hormone levels. The idea being that women with certain hormonal profiles (relatively high levels of estradiol and progesterone) are less likely to have problems conceiving and would therefore make good mates.”

But Jones and colleagues weren’t really convinced of that theory, so they tried to put it to the test.

“Although this controversial idea is a fundamental assumption of much of the work on human mate preferences, the evidence for it didn’t seem very convincing to us and was based on a handful of small studies that generally had very small sample sizes. So, we tried to replicate these assumed links between hormone levels and facial attractiveness and between hormone levels and body shape in a much larger sample,” Jones explained.

They recruited 249 female college students (average age 21), asking them for saliva samples and standardized facial photographs. The saliva was to measure hormone levels, while the photographs were used to assess their attractiveness — for science, of course. A few measurements of body metrics were also taken, and a separate group of volunteers were used to gauge their facial attractiveness.

While the sample size is quite small and there’s a case to be made for potential biases in rating attractiveness, this strongly suggests that women attractiveness is not really linked with their hormonal activity.

“Although our data challenge this influential idea, we still don’t understand why some faces are judged more attractive than others. Some of our ongoing work hints that, rather than reflecting a person’s underlying physical qualities, attractiveness might be better understood as a byproduct of how easily we can process faces,” Jones concluded.

The study has been published in Psychoneuroendocrinology.