What is ‘Toxic masculinity’ and is the term actually useful or harmful?

Toxic masculinity” has been used to explain everything from the election of Donald Trump to why Ross from Friends is awful. But what does it actually mean?

It has been linked to Australian soldiers’ war crimes in Afghanistan, the Morrison government’s low credibility with women in the lead-up to this year’s election – and further afield, the rise of Donald Trump and the Capitol riots.

It is regularly applied to pop-culture characters as diverse as the hypersensitive dinosaur nerd Ross Gellar from Friends, the alcoholic adulterer Don Draper in Mad Men, and the violent, repressed Nate in Euphoria, who regularly tells his girlfriend, “If anyone ever tried to hurt you, I’d kill them.”

The term “toxic masculinity” was obscure in the 1990s and early 2000s. But since around 2015, it has become pervasive in discussions of men and gender.

So what does it mean?

“Masculinity” refers to the roles, behaviours and attributes seen as appropriate for boys and men in a given society. In short, masculinity refers to society’s expectations of males.

In many societies, boys and men are expected to be strong, active, aggressive, tough, daring, heterosexual, emotionally inexpressive and dominant. This is enforced by socialisation, media, peers, and a host of other influences. And it plays out in the behaviour of many boys and men.

The term “toxic masculinity” points to a particular version of masculinity that is unhealthy for the men and boys who conform to it, and harmful for those around them.

The phrase emphasises the worst aspects of stereotypically masculine attributes. Toxic masculinity is represented by qualities such as violence, dominance, emotional illiteracy, sexual entitlement, and hostility to femininity.

This version of masculinity is seen as “toxic” for two reasons.

First, it is bad for women. It shapes sexist and patriarchal behaviours, including abusive or violent treatment of women. Toxic masculinity thus contributes to gender inequalities that disadvantage women and privilege men.

Second, toxic masculinity is bad for men and boys themselves. Narrow stereotypical norms constrain men’s physical and emotional health and their relations with women, other men, and children. 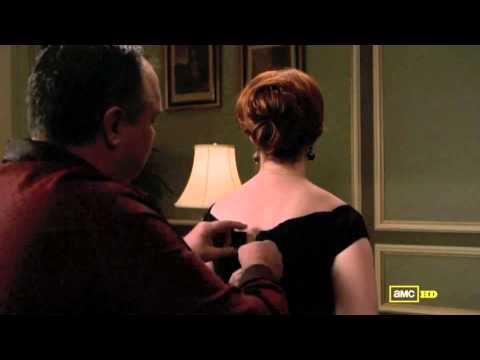 Origins of the term

The term first emerged within the mythopoetic (New Age) men’s movement of the 1980s.

The movement focused on men’s healing, using male-only workshops, wilderness retreats and rites of passage to rescue what it saw as essentially masculine qualities and archetypes (the king, the warrior, the wildman, and so on) from what it dubbed “toxic” masculinity.

In the 1990s and early 2000s, the term spread to other self-help circles and into academic work (for example, on men’s mental health). Some US conservatives began applying the term to low-income, under-employed, marginalised men, prescribing solutions like restoring male-dominated families and family values.

“Toxic masculinity” was virtually non-existent in academic writing – including feminist scholarship – up until 2015 or so, other than in a handful of texts on men’s health and wellbeing.

But as it spread in popular culture, feminist scholars and commentators adopted the term, typically as a shorthand for misogynist talk and actions. Though the term is now associated with a feminist critique of the sexist norms of manhood, that’s not where it started.

It is virtually absent from the scholarship on men and masculinities that developed rapidly from the mid-1970s, though its use in that area has increased in the last decade. This scholarship has, however, long made the claim that culturally influential constructions of manhood exist, and that they are tied to men’s domination of women. 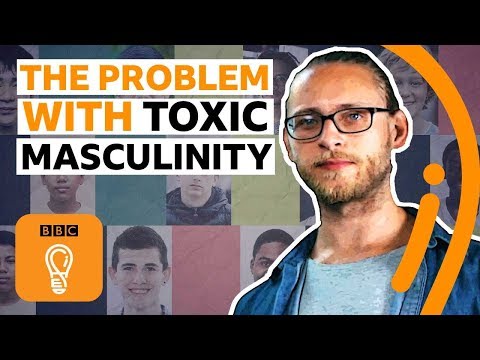 Understood properly, the term “toxic masculinity” has some merits. It recognises that the problem is a social one, emphasising how boys and men are socialised and how their lives are organised. It steers us away from biologically essentialist or determinist perspectives that suggest the bad behaviour of men is inevitable: “boys will be boys”.

“Toxic masculinity” highlights a specific form of masculinity and a specific set of social expectations that are unhealthy or dangerous. It points (rightly) to the fact that stereotypical masculine norms shape men’s health, as well as their treatment of other people.

The term has helped to popularise feminist critiques of rigid gender norms and inequalities. It is more accessible than scholarly terms (such as hegemonic masculinity). This has the potential to allow its use in educating boys and men, in similar ways to the concept of the “Man Box” (a term describing a rigid set of compulsory masculine qualities that confine men and boys) and other teaching tools on masculinity.

By emphasising the harm done to both men and women, the term has the potential to prompt less defensiveness among men than more overtly political terms such as “patriarchal” or “sexist” masculinity.

“Toxic masculinity” also carries some potential risks. It is too readily misheard as a suggestion that “all men are toxic”. It can make men feel blamed and attacked – the last thing we need if we want to invite men and boys to critically reflect on masculinity and gender. Persuasive public messaging aimed at men may be more effective if it avoids the language of “masculinity” altogether.

Whether it uses the term “toxic masculinity” or not, any criticism of the ugly things some men do, or of dominant norms of manhood, will provoke defensive and hostile reactions among some men. Criticisms of sexism and unequal gender relations often provoke a backlash, in the form of predictable expressions of anti-feminist sentiments.

The term might also draw attention to male disadvantage and neglect male privilege. Dominant gender norms may be “toxic” for men, but they also provide a range of unearned privileges (workplace expectations of leadership, freedom from unpaid care work, prioritising of their sexual needs over women’s) and inform some men’s harmful behaviour towards women.

“Toxic masculinity” can be used in generalising and simplistic ways. Decades of scholarship have established that constructions of masculinity are diverse, intersecting with other forms of social difference.

The term may cement the assumption that the only way to involve men in progress towards gender equality is by fostering a “healthy” or “positive” masculinity. Yes, we need to redefine norms of manhood. But we also need to encourage men to invest less in gendered identities and boundaries, stop policing manhood, and embrace ethical identities less defined by gender.

Whatever language we use, we need ways to name the influential social norms associated with manhood, critique the harmful attitudes and behaviours some men adopt, and foster healthier lives for men and boys.