The Psychology of Creativity

What makes a person creative?

by Lesley University
in Mind & Brain, Science
Reading Time: 6 mins read
A A
Share on FacebookShare on TwitterSubmit to Reddit

In the past, scientists thought that creativity came solely from the right hemisphere of the brain, but more recent discoveries have shown that many neural networks across the brain spark creativity and control our responses to various stimuli. 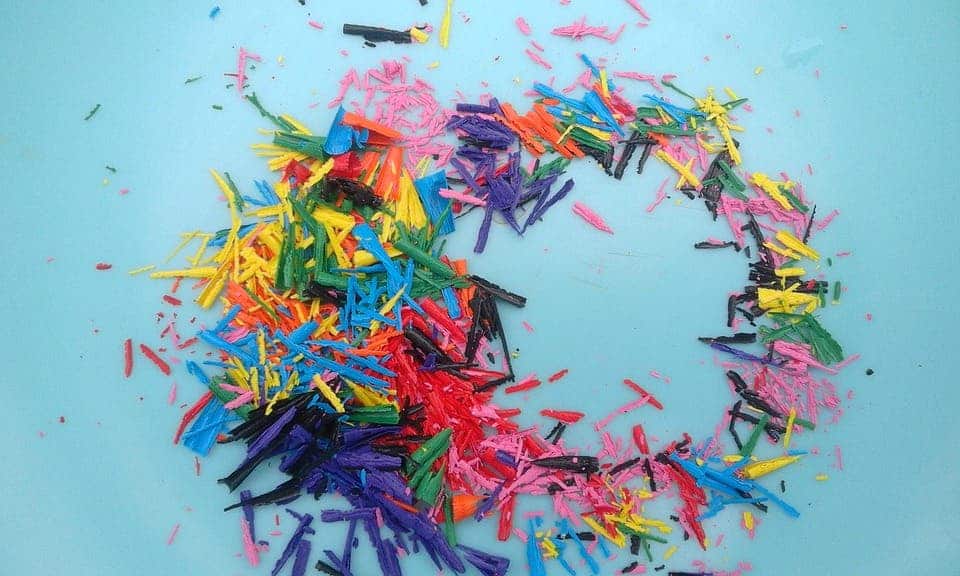 What makes a person creative?

Creativity is defined by noted psychologist John R. Hayes as, “the potential of persons to produce creative works whether or not they have produced any work as yet.”

In the past, scientists thought that creativity came solely from the right hemisphere of the brain, but more recent discoveries have shown that many neural networks across the brain spark creativity and control our responses to various stimuli.

When we tell a joke, a story, or even think about that awesome dinner we had last Saturday, our brains are taking input from the world around them, accessing memories and creating new thoughts — in short, cognition, the constant of our experience.

Here’s a look at three large-scale neural networks that contribute to the psychology of creativity.

The salience network is “an intrinsically connected large-scale network” located deep in the brain within the anterior insula and dorsal anterior cingulate cortex. Studies have found that the salience network contributes to an array of complex brain functions, including social behavior, communication and self-awareness.

A Stanford University neurologist Michael Greicius and a fellow scientist William Seeley described the salience network as the system that prepares the brain for action. Think of how the brain responds to “fight or flight” stimuli. One example of this is how a driver responds when he or she sees a pedestrian dart across a busy street, or when a person attempts to recall facts quickly during a quiz or trivia game.

In order to make a situation salient, it requires significance to the individual involved. The stimuli for the salient network can come internally, such as feelings of hunger and pain, or from external sources, such as a police siren. As something becomes discernable – as a police car with its sirens blaring becomes louder – the brain is directed to respond. If the stimuli remained far away, we may have been less likely to respond.

Tests on lab animals have shown that when the salience network is blocked or interfered with, the animals gave up more easily when trying to find food through a maze than those whose salience network wasn’t inhibited.

In all, the salience network helps our brain take in and monitor information from internal or external sources while being flexible enough to give us different stimuli on how to respond to the situations, allowing for creativity in a stressful situation.

Even when the brain isn’t focused on a particular activity, parts of the brain are functioning at a high level.

Over the past few decades, scientists have been studying the default mode network, a large-scale network of multiple areas of the brain that light up while we are in our resting state, or default mode.

Studies have shown that disruption to the default mode network has been linked with natural aging and brain diseases such as Alzheimer’s disease.

It should be noted that some in the psychology community disagree that there is a default mode network, as it is difficult to define exactly what is resting state compared to others.

The executive attention network is a large-scale network that monitors and resolves conflict between thoughts, feelings and responses.

Executive attention is the ability for the mind to focus on one thing and block out the distractions, which is an important skill for children to learn. The executive attention network lights up when concentrating on a difficult test, or engaging in a challenging problem-solving activity. The network is located “across the lateral (outer) regions of the prefrontal cortex and areas toward the back (posterior) of the parietal lobe.”

The executive attention network deals with working memory (short-term and application of long-term memory to the present) and the following tasks of thought: planning, switching and inhibition.

Psychologists, concerned with behavior, benefit from an understanding of neurology, cognition and emotion.

In mental health practice, psychology and neurology can be interrelated. The field of neuropsychology studies brain activity and correlates it with diagnosed mental health issues. Therapists treating mental health disorders use this understanding of the complexities of our brain functions to help clients recover.

You can learn more about the psychology of creativity and other topics with Lesley University’s online BA in Psychology. You’ll learn the skills employers are looking for, and an internship will help give you the experience necessary to enter the field of psychology. You can take advantage of our flexible online format, allowing you to balance studies with your daily life.

This article was originally published on the website of Lesley University and was re-published with permission.