The National Academies of Sciences, Engineering, and Medicine launches website about vaccine facts

"Our work has validated that the science is clear—vaccines are extremely safe,"

by Melvin Sanicas
in Health & Medicine, Science
Reading Time: 3 mins read
A A
Share on FacebookShare on TwitterSubmit to Reddit

The work of the National Academies spurs progress by connecting understandings of science, engineering, and medicine to advising national policies and practice. The studies they do have lasting impacts, from guiding NASA’s agenda for space exploration, to charting the course for improving the quality of health care, to proposing effective strategies to guard against cyber attacks. When faced with a complex question, the National Academies bring together experts from across disciplines to look at the evidence with fresh eyes and openness to insights from other fields.

To counter misinformation and pseudoscience about vaccines that is fueling measles outbreaks in the United States and other countries, the National Academies last week launched a website that provides clear, concise, and evidence-based information on the most frequently asked vaccine safety questions.

In a joint statement, the three National Academies presidents said the evidence base includes a number of the group’s studies that examined vaccine access, safety, scheduling, and possible side effects.

“Given our shared congressional mandate to advise the nation, we are compelled to draw attention to these facts in order to inform better decision-making at a time when it is urgently needed to protect the health of communities in our country and around the world. We call on our professional colleagues everywhere to share these facts as widely as possible.” they wrote. 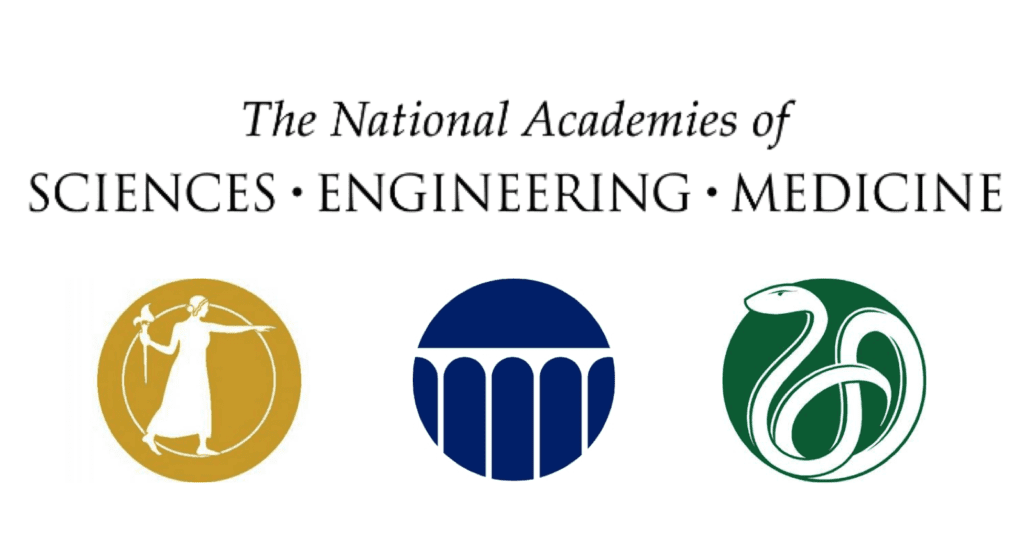 The National Academy of Sciences was established in 1863 by an Act of Congress, signed by President Lincoln, as a private, nongovernmental institution to advise the nation on issues related to science and technology. Members are elected by their peers for outstanding contributions to research.

Academy members are among the world’s most distinguished scientists, engineers, physicians, and researchers; more than 300 members are Nobel laureates. The three Academies work together as the National Academies of Sciences, Engineering, and Medicine to provide independent, objective analysis and advice to the nation and conduct other activities to solve complex problems and inform public policy decisions.