by livia rusu
in Science
Reading Time: 3 mins read
A A
Share on FacebookShare on TwitterSubmit to Reddit

This same exact statement, ‘There are no black holes’, would be clearly criticized or not even taken into consideration. But when the author of the online paper, based at the University of Cambridge, is Stephen Hawking, the entire scientific community takes the time to analyze the premises as well as the links between them. This redefinition of the cosmic crunchers comes from one of the creators of modern black-hole theory, doing away with the notion of an event horizon the imperceptible boundary believed to cloak every black hole, beyond which not even light can evade. He now calls them ‘grey holes’ and demonstrates where the pieces that didn’t fit all this time were wrong. 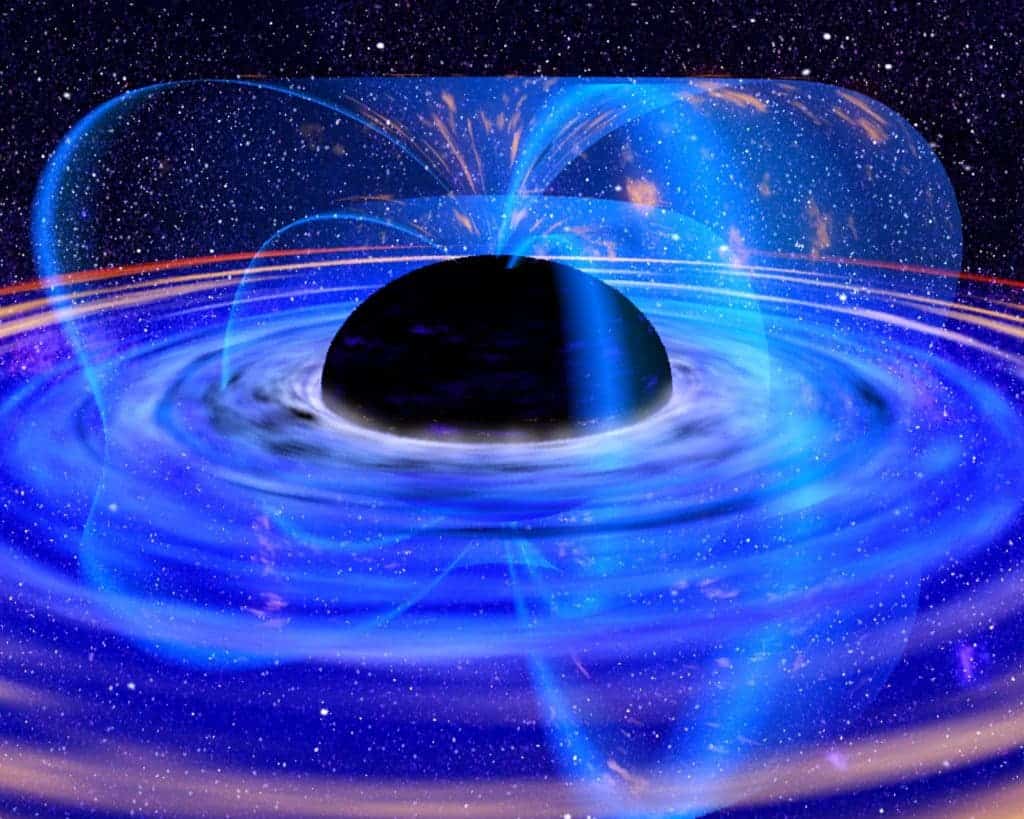 By countering this very commonly known theory, the physician states instead that the cosmic construction is more like a very benign ‘apparent horizon’ only temporarily holding energy and matter after which these are relieved, in a more distort form, doing away with the notion of event horizon.

While classical physics doesn’t allow matter to escape a black hole. But quantum theory ‘enables energy and information to escape the hole’, as the physicist declared for Nature, occasion with which he also admitted that an exhaustive explanation of the process would, indeed, requite a more complex theory merging gravity with other fundamental forces of nature, goal that has eluded physics for almost a century. The paper is yet to pass peer review, in attempt to solve the black-hole firewall paradox. The problem was first discovered over a couple of years ago, by Joseph Polchinski of Kavli Institute.

Concerning the definition of the concept of event horizon, this represents a mathematical consequence of Einstein’s theory of relativity, first pointed out by Karl Schwarzschild, a contemporary astronomer of the physicist in 1915. The scientific community asked themselves the thought problem of that would possibly happen if an astronomer would fall into a black hole. The unanimous answer for many years was that the subject would simply pass through the event horizon, without even realizing that, point after which he would be gradually pulled inwards. After this, his track would be commonly known – being stretched out all along towards the final point, where he would crush at the ‘singularity’ of the black hole (concept referring to the hypothetical infinitely dense core of the hole).

This is when Polchinski and his research team came to the conclusion that under the laws of quantum mechanics governing the particles on small scales the situation is completely changed – in quantum theory the event horizon is transformed into an energetic region – also metaphorically called ‘firewall’ – which would actually burn the astronaut before even getting to the inside of the hole per se. This point actually contradicts Einstein’s theory, because the subject in free fall wouldn’t just perceive the laws of physics identical with any other point in the Universe, regardless of the place or posture.

Stephen Hawking’s theory only comes to bring a third option that had not been taken into consideration so far: without denying the laws of quantum mechanism nor the general theory of relativity, he now sustains that there is no event horizon in the first place from which the astronaut could catch fire, solving this thought problem. This event horizon is, instead, replaced with the notion of ‘apparent horizon’, a covering along which any light ray attempt of rushing away and avoiding the black hole would be interrupted. Another important distinction between the two horizons is that the latter one can actually dissolve at some point. Although the paper doesn’t clearly specify the process by which this is happening, representatives from the scientific community believe this could be true, following the effects of quantum mechanics and gravity the apparent horizon should shrine and eventually disappear. At this point the matter in the black hole would be released, although in a very poor condition compared to when it was swallowed.