by Alexandru Micu
in News, Science, Space flight
A A

An Israeli-designed vest will keep astronauts on deep space missions safe(er) from deadly radiation levels, or at least that’s what developed StemRad hopes. To see how well it works, the company will test their vest on dummy astronauts during NASA’s 2018 mission around the Moon, a spokesperson said.

We’ve got it pretty good down here on Earth, radiation-wise. The planet’s strong magnetic field deflects most incoming cosmic rays, so life could evolve without those pesky side effects such as “shredded DNA” or “liquefying organs”. Which both tend to ruin your day.

But we’re planning on leaving the crib any time now, with NASA hoping to put a man on Mars around two decades from now, and even full colonization planned for the next century. Since we’d presumably very much like to keep our organs intact during this time, Tel Aviv-based company StemRad is looking into ways to protect astronauts from radiation in deep space.

They already have experience developing radiation shielding products, most notably a belt to protect rescue workers from harmful radiation emitted in nuclear disasters. They’re taking this expertise to space applications with the AstroRad Radiation Shield, a vest which will protect vulnerable tissues (particularly stem cells in pelvic bone marrow and internal organs) in deep space or other-wordly operations, where the lack of an atmosphere and magnetic field would put humans at risk.

The garment is created of overlapping layers which look like a topographic/contour map, and will be tailor-made for each astronaut. Non-metallic shielding materials (as lead would be too heavy) will be applied to cover the organs of each astronaut. Stemrad’s chief technologist, Gideon Waterman, said the vest needs to be dense enough to protect the crew while remaining flexible so they can move about as freely as possible.

“This product will enable human deep space exploration. Our breakthrough has come in creating the architecture of the multi-layered shield to accurately cover the most important organs,” said StemRad’s CEO Oren Milstein. 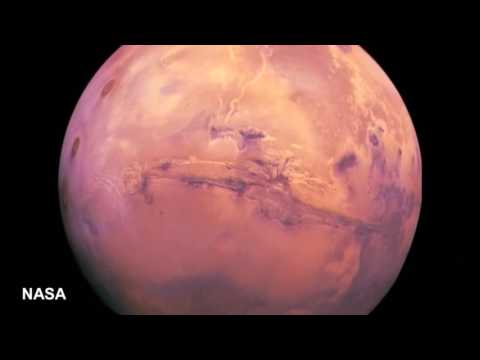 So, does it work?

Well, the company says computer simulations and laboratory trials shows it works, but the true test is outer space. So the vest will be taken on an unmanned flight to the Moon in the maiden voyage of the Orion spacecraft,  a joint project of Lockheed Martin, NASA and the European Space Agency. The mission is scheduled for late 2018.

During the lunar flyby, the vest will be strapped to a dummy torso which will monitor radiation absorption. A control dummy will fly without the vest so the team can compare the readings and determine how effective the shield is.

“Based on our simulations, we’re sure it works but to be 100 percent sure, we’re sending it up on EM-1,” he said, referring to NASA’s first flight of the Orion capsule.

Orion will have its own radiation shelter to protect crews from dangerous bursts of radiation during solar flares or storms. The vest should complement this protection and allow astronauts to keep safe in less-shielded parts of the craft, Mistein says. Some mock-ups of the vests have already been produced, and the first prototype is expected by the end of the year, he added.

NASA had no immediate comment on how the test could be affected if the agency decided to put astronauts on Orion.