Slowing Down Cancer by Activating the Circadian Clock 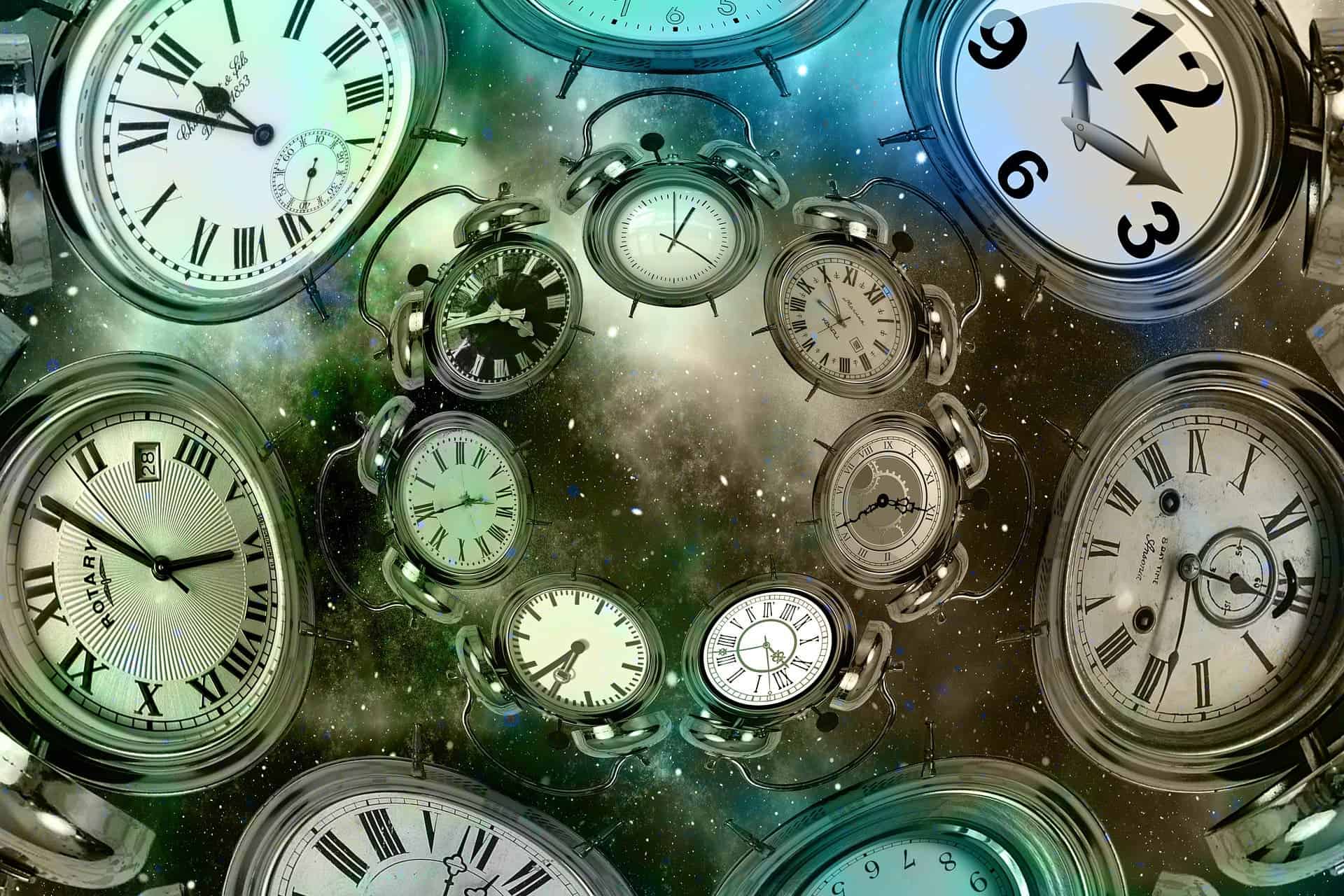 Humans have genes that, when working properly, prevent cancer, the uncontrolled division of abnormal cells in the body. They are called clock genes and they control our body’s circadian rhythms, which hold power over our cortisol hormones, blood pressure, melatonin, growth hormones, testosterone, prolactin, temperature, and cell replication. “In the majority of cancer cell lines, circadian rhythms are absent or poorer compared to normal cells,” said Dr. Nicolas Cermakian, a researcher at McGill University.

A study done in 2010 showed how the clock gene transcription factor BMAL1 played a role in regulating tumor cell apoptosis, cell cycle progression, DNA damage response, and homeostasis regulation. Scientists from McGill University, the University of California, and the University of Montreal conducted a similar study in 2017 that resulted in the discovery of the cellular mechanisms involved between activating tumor clock genes, restoring circadian rhythms, and slowing down the replication of cells in tumors.

The 2017 study used mice to investigate the role of the tumor cell’s circadian clock in relation to cell proliferation and tumor growth using Dexamethasone (DEX), a glucocorticoid that is both a clock gene activator and synchronizer. Taking into account circadian rhythms display oscillations of about 24 hours, they were able to calculate circadian variations based on data from their experiments. Researchers examined levels of gene and protein expressions in tumor cells before and after clock gene activation to understand the roles each played in the cell cycle in response to the treatment. They did this by, extracting and incubated cells with antibodies and then analyzing the cell suspensions with flow cytometry for cell cycle genes – c-MYC, Cyclin E, CDK2, and p21 – and the clock gene transcription factor BMAL1.

Each gene has a specific function, c-MYC activates Cyclin E, Cyclin E complexes with CDK2 to start the cell cycle, and p21 inhibits CDK2. Transcription factors BMAL1 and CLOCK complex together to represses Cyclin E, which causes cell replication to slow down. They found that treatment with DEX returned cell cycle genes and BMAL1 generation to a 24-hour rhythm.

Afterward, they tested DEX’s effect on the distribution of melanoma cells at several cell cycle stages. The tests were conducted by collecting, staining, and analyzing cells at different points in time with flow cytometry. It was found that fewer cells entered the DNA replication phase, 24 hours after treatment. And that a single DEX treatment significantly reduced cell numbers after 50 hours, and a second treatment further reduced the cell count after 96 hours.

“It is hard to tell whether the treatment reduced the proliferation speed down to normal speeds because we did not have a control cell type, B16 (non-cancerous metastasizing tumor cells) were used, and different cell types have different division times,” said Dr. Cermakian.

They were able to verify the activation of the tumor clock by DEX, however, by two means. First, by subcutaneously injecting the tumors of mice with DEX every 48 hours and then conducting an Immunohistochemistry test on the tumor slices, which revealed a significant rhythm of BMAL1 protein levels in DEX-treated tumors.

Then they harvested melanoma cells from mice and knocked down their BMAL1 clock transcription factor with RNA using a lentiviral vector. Researchers then subcutaneously injected those cells back into the mice, now lacking a functional clock, and administered DEX. They discovered that the knockdown of the circadian clock transcription factor prevented the induction of circadian rhythms by DEX in the tumors of the mice.

Once researchers found that the treatment produced circadian rhythmicity, the efficiency and specificity of the intra-tumoral injections were also evaluated by injecting methylene blue into the tumors. The injected fluid spanned the whole tumor tissue 6 hours after injection but was absent in surrounding tissues.

In order to rule out that reduced tumor growth, after DEX treatment, was caused by an immune response to the drug, they repeated the experiment in immune-deficient mice, which lack T cells, B cells, and natural killer cells. Their results showed an immune response was not the cause of the reduction in tumor growth but it was, in fact, the DEX treatment at work.  To test DEX’s effect on human cells, the scientists treated human colon carcinoma cells with DEX and found that they too exhibited rhythmic clock gene expression after treatment.

How do circadian clocks malfunction when clock genes are not mutated? “One possibility is that the factors in the cancer cells that are either absent, mutant or over-expressed act in some way on the clock mechanisms to alter their rhythms,” said Dr. Cermakian.

The other clock gene activators they studied were serum shock, heat shock – exposing cells to a temperature of 109.4 degrees Fahrenheit for 30 minutes – and forskolin (FSK) treatment. They found that they all reset cellular clocks, induced transcript oscillations in tumor cells slowed down tumor cell proliferation, and each used a different signaling pathway to do so.

“Each of the treatments we have used had similar magnitudes of effects both on the restoration of the clock and on tumor cell proliferation,” said Dr. Cermakian. “With each treatment, the cells remained rhythmic for 2-4 cycles.”

“We are not proposing the use of glucocorticoids, forskolin, etc, to treat cancer though. More specific drugs targeted to the clock, that some companies are currently trying to design, might be used for this in the future,” says Dr. Cermakian.