Rubbery coating can de-ice windshields, airplanes or freezers with a gentle breeze

A new approach to removing ice could make driving during winter less annoying, and flying a lot less dangerous. It relies on a rubbery coating that exploits the mechanics between rigid surfaces, instead of attempting to chemically repel the water in ice like other coatings.

A new approach to removing ice could make driving during winter less annoying, and flying a lot less dangerous. It relies on a rubbery coating that exploits the mechanics between rigid surfaces, instead of attempting to chemically repel the water in ice like other coatings. Depending on how the coating is tuned, a gentle breeze or even gravity alone is enough to cause the ice to fall off. 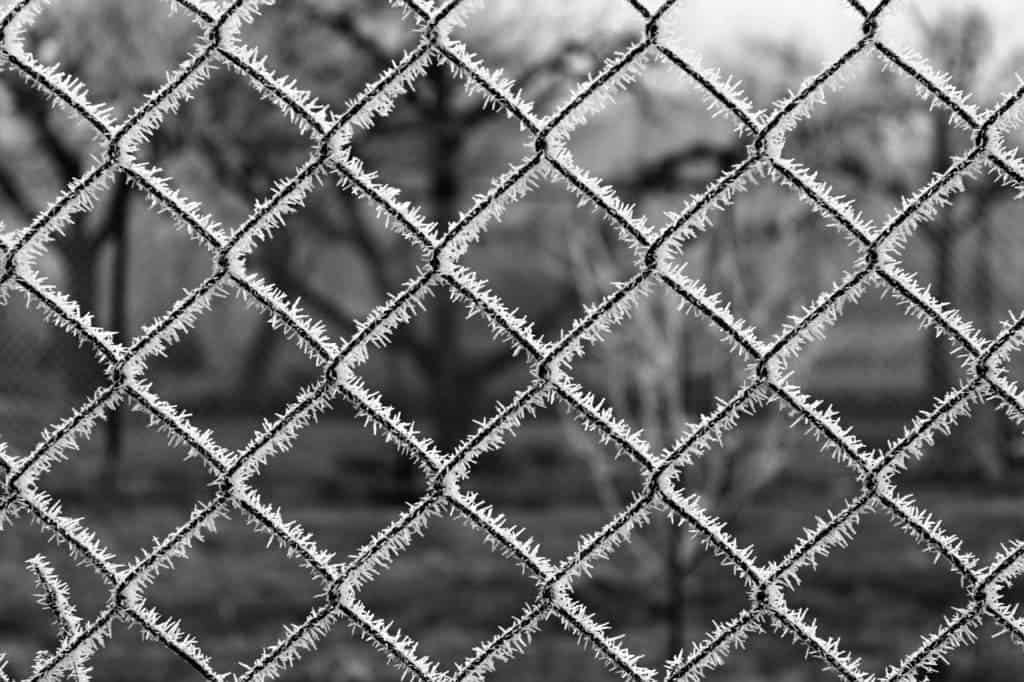 Anish Tuteja, associate professor of materials science and engineering at University of Michigan, initially strode on the same beaten path as everybody: find a hydrophobic coating that chemically repels the water so ice doesn’t get a chance to form. Tuteja soon found out that while such coatings do work, they become useless after a couple freeze-thaw cycles. He and colleagues then decided to explore rubberiness as a potential anti-adherence agent .

Rubbery surfaces can repel ice just as well as hydrophobic layers, even though these don’t actually repel the water. That’s because rubbery surfaces essentially block ice differently due to a physical phenomenon called “interfacial cavitation.” Cavitation happens when the pressure in a liquid suddenly drops. The drop in pressure is caused by pushing a liquid quicker than it can react, leaving behind an area of low pressure often as a bubble of gas.

When ice forms on a windshield, since the two are rigid surfaces the ice forms strong bonds, so you need a lot of energy to break it off mechanically or thermally. When rubber meets ice, cavitation can occur at the interface between the two layers just with a slight nudge. Even a small amount of force can deform the rubbery surface, breaking the solid free.

“Researchers had been trying for years to dial down ice adhesion strength with chemistry, making more and more water-repellent surfaces,” said Kevin Golovin, a doctoral student in materials science and engineering. “We’ve discovered a new knob to turn, using physics to change the mechanics of how ice breaks free from a surface.”

By fine tuning the  the smoothness and rubberiness  the researchers were able to create coatings of various degrees of de-icing ability. There’s an inherent trade-off between durability and ice repellent ability. Softer surfaces tend to be more ice-repellent but less durable, while the opposite is true for harder coatings. This isn’t a bad thing, though — it just makes the applications of the rubbery coating more versatile.

An airplane could use the coating in key sections where ice can cause problems and even life threatening malfunctions. More mundane applications include freezers that now employ complex de-frost mechanisms. Using the coating developed at University of Michigan, freezers could do the same job with zero energy expenditure and now moving parts, saving space. The researchers estimate freezers could become up to 20 percent more efficient. Power lines could also be coated this way, keeping the heavy ice from building up and hunching the lines during winter.  “Using this technology in places like cars and airplanes will be very complex because of the stringent durability and safety requirements, but we’re working on it.”