Water droplets, coffee granules, fragments of polystyrene and even a toothpick – all of these, and more, have been levitating and moving around in a Swiss laboratory lately; all of them lifted by sound waves, that is. This is the first time a device is capable of handling several objects simultaneously. This achievement was detailed in a paper published in the Proceedings of the National Academy of Sciences.

This is not the first time levitation was done – but it usually involves the use of electromagnetism. Electromagnetic forces have been used to levitate even frogs. It was shown that sound waves can theoretically levitate objects, but so far, devices were only able to do little more than keep an object in place.

In order to levitate and also move objects using sound waves, Dimos Poulikakos, a mechanical engineer at the Swiss Federal Institute of Technology (ETH) in Zurich, rallied his team to develop a sound-making platforms using piezoelectric crystals, which can shrink or stretch depending on the voltage applied to them. Each platform is about as big as a pinky nail. 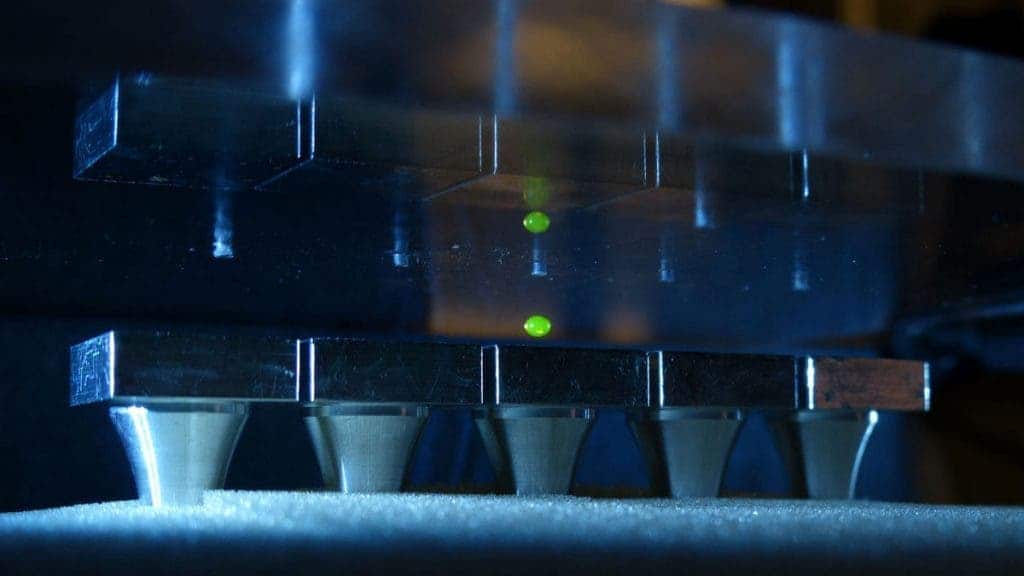 These platforms emit sound waves which move upward until they reach the surface of the object, when they bounce back; as they bounce back, they meed up with other waves which are going towards the object, and the two waves cancel each other out, at the so-called nodes. Objects placed there remain stuck in place because of the pressure of sound waves coming from both directions.

By placing several platforms next to each other, and adapting wavelenghts, researchers can use this nodes to tow objects between platforms. Depending on how you place the platforms, you can move the objects in several ways.

“We had fun demonstrating the idea by colliding a lump of sodium with some water, which is obviously an aggressive reaction,” he says.