Isaac Newton’s scientific notes digitized and open on the web 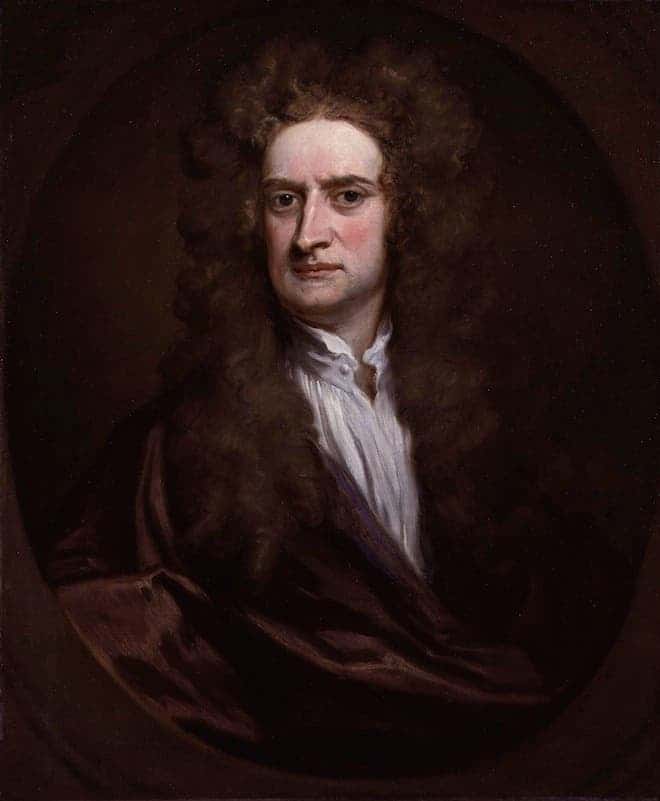 Isaac Newton is one of the most influential figures in physics, the first to stipulate the fundamental laws of motion and gravity, among many other breakthroughs. Now, anyone can come closer to understanding how Newton first discovered planetary motion or stated his three fundamental principles by reading his own personal notes, recently digitized and released to the general public by Cambridge University to anyone in world with a working internet connection, absolutely free of charge. That’s the spirit! 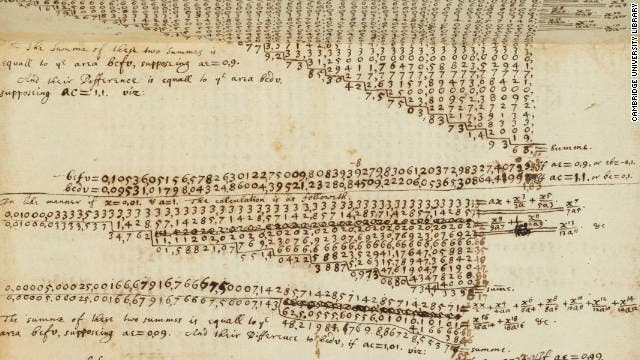 Thus, no less than 4,000 pages of the pioneering scientist and mathemetician Sir Isaac Newton’s most important works were published, including the annotated copy of Principia Mathematica, one of the world’s most significant scientific works, where all of his most important principles and laws were formulated and rigorously demonstrated.

“Anyone, wherever they are, can see at the click of a mouse how Newton worked and how he went about developing his theories and experiments,” he said.

“Before today, anyone who wanted to see these things had to come to Cambridge. Now we’re bringing Cambridge University Library to the world,” said Grant Young, the library’s digitization manager in Cambridge. 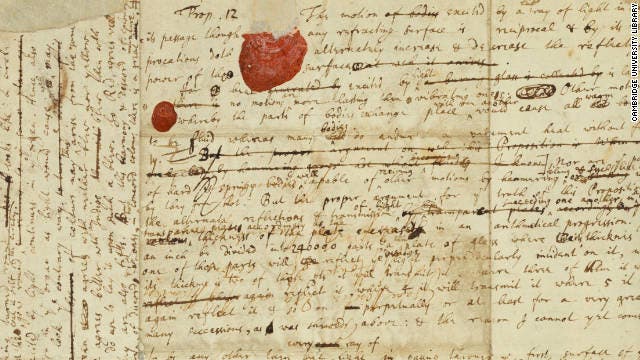 Some early papers have also been published, including the famous Waste Book, initially a gift from his step-father filled with teological rants, which Newton thought he could put the hundreds of blank pages to better use. As such, the Waste Book is filled with inestimable work on developing calculus.  Other notable digitized works include a pair of college notebooks; and a raft of papers on Hydrostatics, Optics, Sound and Heat. 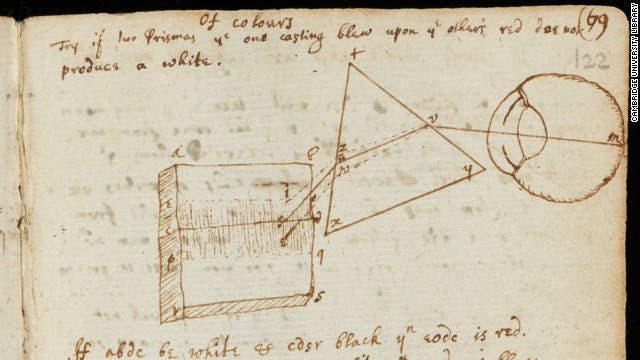 All my gratitude has to go to these fine gentlemen from Cambridge who have effortlessly and charitably released Newton’s works; which by the way didn’t seem to be much appreciated by Newton’s contemporanies at the time, as one of his manuscripts reads “not to be published”, as signed by Thomas Pellet, who was asked to review Newton’s work after his death. 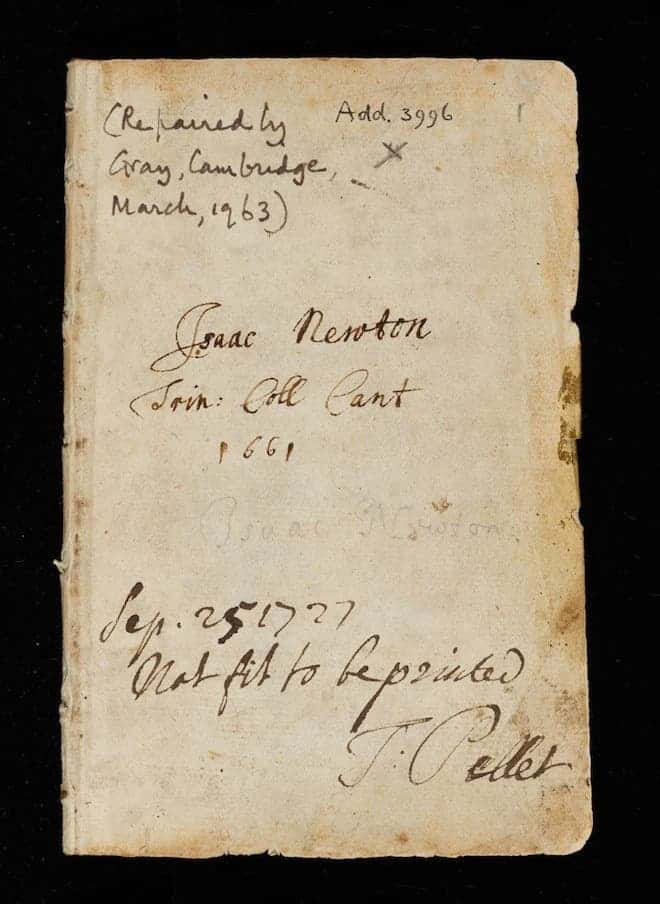 Newton’s digitized works is just one part of a bigger, ambitious project – the Cambridge Digital Library – which aims to achieve the same digital publishing of the works of other illustrous men of science, like Charles Darwin, Lord Kelvin and Ernest Rutherford.