No Result
View All Result
Home Other Pieces

The answer is often 'yes'.

by Mihai Andrei
in Pieces, Science
Reading Time: 5 mins read
A A
Share on FacebookShare on TwitterSubmit to Reddit

Parenting makes many, but not all parents unhappy. This is particularly pronounced in countries like the US, who provide very little social support. 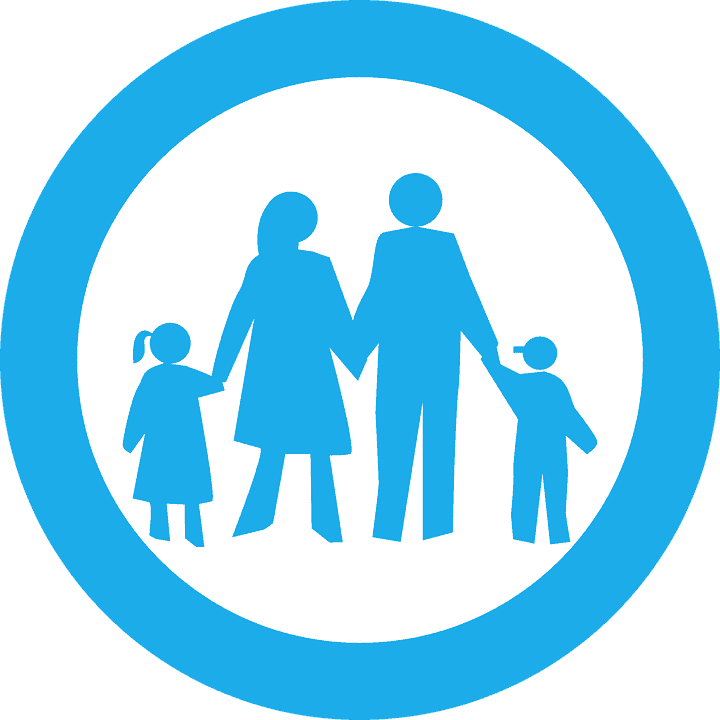 If you’ll talk to most people, they’ll tell you that parenting is the most beautiful and rewarding thing in the world — but if you look at the data (which there is a lot of), things aren’t so clear. Parenting is an extremely complex process, particularly in the modern world, and its psychological effects are not yet fully understood. Furthermore, while there is definitely a unique feeling and gratification associated with being a parent, decades of studies have revealed that it can also make people terribly unhappy, although this is generally considered a taboo — and most parents would never say anything negative about the whole experience.

For instance, a 2015 study found that in the first few years, parenthood is worse than a divorce or unemployment. Researchers Rachel Margolis and Mikko Myrskylä followed 2,016 Germans who were childless at the start of the study, until at least two years after their first child was born, and the results were compelling.

Around 30% of the surveyed parents remained equally happy after the birth of their first child, but the rest reported that their happiness decreased significantly after their first childbirth. Overall, on average, the first childbirth was associated with a 1.6 decrease in overall happiness (on a scale where 0 is completely dissatisfied and 10 is completely satisfied). This was even worse than divorce (-0,6) or unemployment (-1).

The reason for this study was that researchers wanted to investigate why there is such a big difference between how people say they want to have children and how they actually feel about it. For instance, the average couple in Germany says that it wants to have children, but fertility rates are at 1.5 children per female — which is quite a big difference. This is similar for most if not all developed countries, where fertility rates are significantly lower than in the rest of the world. In fact, Germany is one of the countries which offers more support for parents. Things are even worse in places like the US.

A 2012 review of studies carried out by Thomas Hansen, a researcher at Norwegian Social Research, also found major discrepancies between what people say about parenthood and what the reality really is like. He wrote:

“People tend to believe that parenthood is central to a meaningful and fulfilling life, and that the lives of childless people are emptier, less rewarding, and lonelier, than the lives of parents. Most cross-sectional and longitudinal evidence suggest, however, that people are better off without having children.”

The effect is particularly strong “among women, singles, lower socioeconomic strata.” The findings were echoed by a study published in the American Journal of Sociology, which looked at 22 studies from developed countries and found that non-parents are generally happier than parents. The happiness gap was widest in the United States — with parents being 12% less happy.

This might seem to paint an overly gloomy picture, but in truth, it’s more complex (and positive) than it might seem. For starters, these studies are correlative and not causative — in other words, it’s not clear that the children themselves are the cause of this unhappiness. Other social factors might be decisive, especially in the case of women, for whom parenthood is associated with major body changes.

The so-called parental selectivity might be another source of bias. People who become parents are not always the ones who want to become parents. There’s also a large gap between what people expect as parents and what they actually receive policy-wise. For instance, the US has a relatively large fertility rate (compared to other developed countries), but its policies offer some of the worst maternal support.

Cultural differences might also be a decisive factor. For instance, in countries like Spain and Portugal, parents report being 3.1% and 8% happier, respectively. These are countries that have a strong emphasis on an extended family, where parents generally receive significant help from the grandfathers or other relatives. Having family support can make all the difference in the world. However, this also ties to the points discussed above: both Spain and Portugal have low fertility rates, which helps to select the people who really want to be parents. They also offer social (and financial) support — having a safety net can also offer parents some piece of mind.

When you consider all these things, it’s hard to know what conclusions to draw — but there are two main things you should know.

First of all, having children isn’t always the enlightening, happiness-giving experience most people would have it to be. In almost all cultures, it’s still taboo to talk about the negative aspects of parenthood, and there certainly are negative aspects. Having kids should not be about giving your life purpose or about becoming happier as a result — there’s much more to it than that.

But parenting also isn’t about sacrificing yourself on the altar of your children. It can be a tremendously rewarding experience and a unique source of happiness. Ensuring a healthy socio-economic environment, and having the support of family and friends can do wonders.

At the end of the day, personal decisions should be made on a case-by-case basis. Would-be parents should consider their decision thoroughly, analyzing if the time is right and the situation is suitable. Whether you choose to have kids or not, you can live a fulfilling and happy life. The choice is yours.