This is the world’s ugliest color, and it’s being put to good use

A color with the appropriately dull name of Pantone 448C has been identified by researchers as the ugliest color in existence.

by Mihai Andrei
in Health & Medicine, News, Psychology
Reading Time: 2 mins read
A A
Share on FacebookShare on TwitterSubmit to Reddit

A color with the appropriately dull name of Pantone 448C has been identified by researchers as the ugliest color in existence. But that’s actually a good thing, and they want to put it to good use. 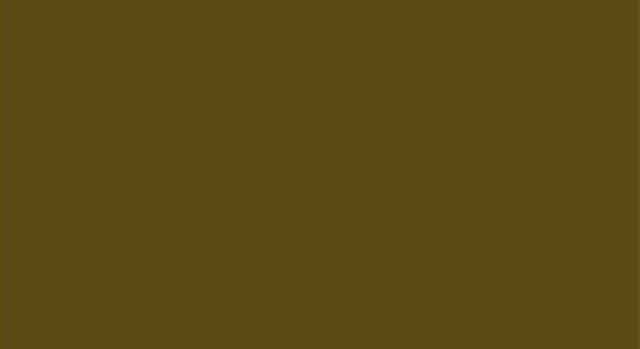 We don’t often think about it, but our brain reacts strongly to colors. We associate colors with ideas, feelings, even people. Marketers, of course, realize this better than anyone. Color has been used in marketing for decades or even centuries, and we see this in our day to day lives. Everything that’s environmentally friendly has to be green. Facebook is a confidence-inspiring blue, and candy is always brightly colored.

But what if we could do the opposite thing? What if we could identify the ugliest color, one that no one wants to look at in any circumstance? That’s exactly what the Australian government has been doing, asking research agency GfK Bluemoon to determine which color is the most repugnant. The goal was simple: slap that color on the packaging of a product you really don’t want people to be consuming, like cigarettes.

‘‘It had as its aim the antithesis of what is our usual objective,’’ says market researcher Victoria Parr, from GfK Bluemoon. ‘‘We didn’t want to create attractive, aspirational packaging designed to win customers … Instead our role was to help our client reduce demand, with the ultimate aim to minimize use of the product.’’

Several colors were in the race for this ignoble title, including lime green, white, beige, dark grey and mustard, but Pantone 448C had the biggest ability to reduce appeal. This is perfect for tobacco products.

It’s so monotonous and displeasing that when the government initially referred to the muddy-sludgy tint as ‘‘olive green,’’ the Australian Olive Association protested, saying that this was an insult to olives. It has since been referred to as ‘‘drab dark brown.”

After this was settled, the new packaging was quickly implemented, and all the cigarettes down under are now packaged with drab dark brown. This anti-hero creative campaign was so successful that other countries like the United Kingdom, Ireland and France are all pushing laws to promote dull packaging. It’s a good example of how colors can be put to good use – even ugly colors.

Personally though, I feel that no color is ugly in itself, and the usage of the term here is simply subjective. The sentiment is echoed by the creators of the color, Pantone:

“At the Pantone Color Institute, we consider all colors equally,” says Leatrice Eiseman, Pantone’s executive director. There is “no such thing as the ugliest colour.”