The problem, as it so often happens, lies with the bosses.

by Alexandra Gerea
in News, Psychology
Reading Time: 2 mins read
A A
Share on FacebookShare on TwitterSubmit to Reddit

If sales agents bring a gift (even a small gift), they’re much more likely to score a sale, a new study suggests — but only sometimes. The fact that small gifts can make such a significant difference can easily be understood as a conflict of interest, raising intriguing questions about what actually constitutes a bribery. 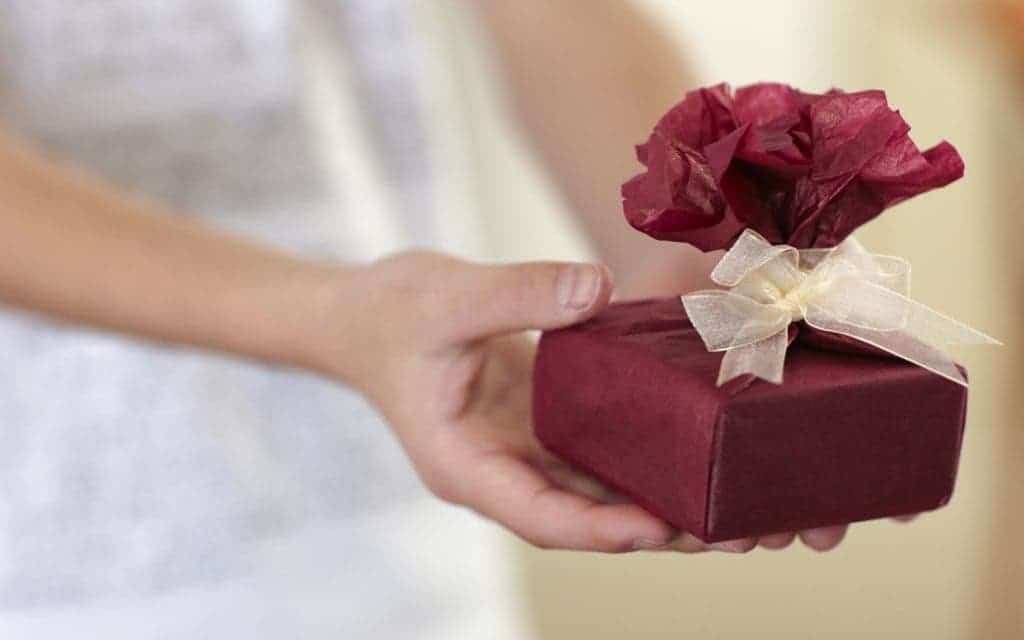 There’s often a fine line between small gifts and small bribery attempts. Where do you draw the line between a small token of appreciation and an attempted bribery? Surely, most people would agree that something small, like a chocolate, is not a bribe, whereas something more substantial, like money, is. But between chocolate and money, there’s a line to be drawn, and it’s not always clear where the line should sit.

Furthermore, what if even the small chocolate would be problematic?

In a controlled field experiment carried out in pharmacies and drugstores, Michel Maréchal and Christian Thöni of the universities of Zurich and Lausanne investigated whether small presents in business relationships have an influence on the behavior of the recipient.

In the experiment, sales representatives gave their customers six tubes of toothpaste — an almost negligible gift in terms of market value. But this seemingly insignificant token sometimes had a noticeable effect on some clients, making them twice more likely to buy.

But there’s a catch: this only worked if there was a previous business relationship, if the buyer and the seller knew each other. In fact, if the two didn’t know each other, the gift likely had an opposite effect.

“Turning up with a gift right at the beginning of a business relationship may seem calculating and is therefore counter-productive,” remarks UZH Professor Michel Maréchal on the finding. “But if there is already a relationship, the customer perceives the gift as a token of thanks and an indication that the relationship is appreciated.”

The effect also wasn’t spread uniformly. For low-level employees, it made an almost negligible effect, whereas for bosses, the value of the order increased more than four times, from an average of 61 Swiss francs to 271 francs. This presumably happens because bosses have the most power, but it also suggests that bosses could use a bit more responsibility when making purchases — particularly when receiving gifts beforehand.

“They also bear the most risk, however, which makes it surprising that they were willing to order so many products,” says Christian Thöni of the University of Lausanne.