Roots branched out a long time ago.

by Mihai Andrei
in Biology, News
Reading Time: 2 mins read
A A
Share on FacebookShare on TwitterSubmit to Reddit 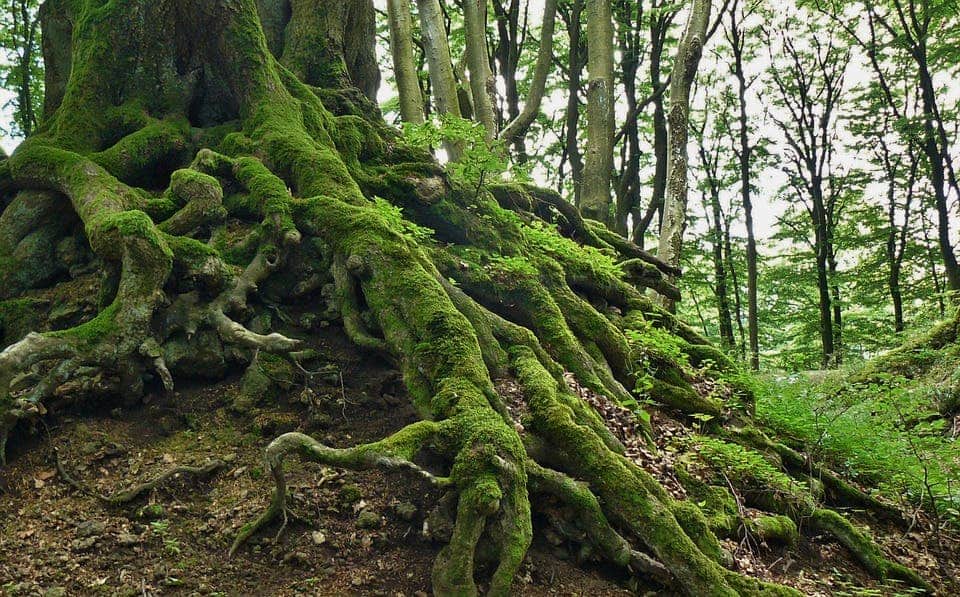 Despite popular belief, evolution doesn’t cherry pick the best traits to develop. It’s more of a random development taking place, and if the change is good, then the individual has more chances to pass its genes on — and it starts to become the norm. Sometimes, a trait is so useful that different species in different times or places develop it independently. This is called convergent evolution.

It’s hard to imagine a world without plants, but they weren’t always around (at least, as we know them today). Land plants evolved from a group of green algae, perhaps as early as 850 years ago, but roots developed much later. The earliest root impressions date from the Late Silurian, some 420 million years ago (after sharks had developed as a group, for context). The evolution of roots came with dramatic global consequences. They disturbed the soil and absorbed nutrients such as nitrate and phosphate, promoting soil acidification. This, in turn, enabled the weathering of deeper rocks, injecting carbon compounds deeper into the soils — which changed the Earth’s climate. It’s believed that this change might have even led to a mass extinction.

But for plants, there’s no denying it: roots were an amazing thing.

Examining chert samples under the microscope, the two have found pieces of a tissue called meristem, belonging to a plant called Asteroxylon mackiei — an extinct vascular plant, related to today’s club mosses.

The meristem is the defining feature of modern-day plant roots — a self-renewing structure comprising of undifferentiated cells capable of growing into a variety of different tissues, depending on the plant’s needs.