The rich get richer -- but they think the game is fair.

by Mihai Andrei
in Economics, News
Reading Time: 4 mins read
A A
Share on FacebookShare on TwitterSubmit to Reddit

A new study shows that when a game is rigged in people’s favor, they often think it’s fair and they won through merit. The study can teach us quite a bit about inequality in society, researchers say. 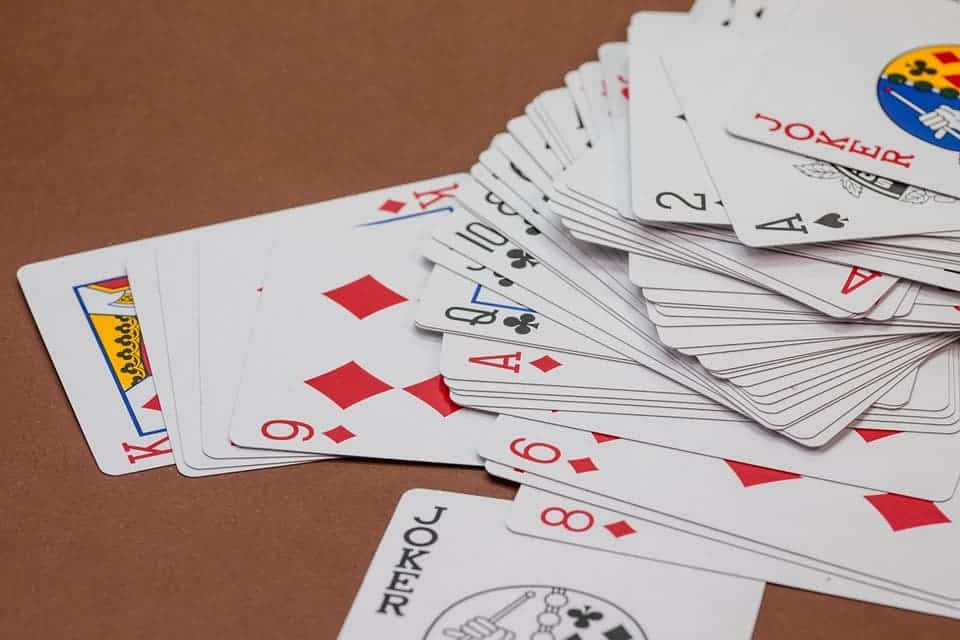 We all know this line of reasoning: when we win, it’s our own merit — but when we lose, it’s bad luck, unfair rules, the referee, etc. Cornell University researchers Mario Molina and Mauricio Bucca noticed the same thing when they asked volunteers to play a rigged card game: the winners attributed the outcome to skill while the losers blamed the rules of the game. This inspired an aptly-named study called “It’s Not Just How the Game Is Played, it’s Whether You Win or Lose,” published in Science Advances.

Before participating in the experiment, people were taught to play the Swap Game, a simple card game in which one player discards a card and the second must discard a higher card or pass. While the first player has a small advantage, the winner is mostly decided by luck — there’s no skill involved.

But at the end of a game, the winners and the losers had to swap some cards. In the “more equal” version, the winners traded their best card for the loser’s worst card, thus making the decks more equal. In another version, the opposite happened: the winner traded their worst cart for the loser’s best, giving them an even bigger advantage. In other versions, cards were exchanged randomly, and sometimes two cards were exchanged.

The game was presented to 1,000 players who played a several rounds, at the end of which they were asked whether they thought the game was fair or not.

For all its simplicity, the game bears a striking resemblance to our society. Just like the card game, the odds are sometimes stacked in someone’s favor. Being born into a wealthy family, in a more developed country, yields striking advantages — and just like in the “unequal” version of the game, the rich tend to get richer. Meanwhile, the other version of the game, in which the winner traded his best card to the loser, is represented by a taxation philosophy supported by many economists and even some of the world’s richest people. Warren Buffet, for instance, has called on higher taxes for the rich to level the playing field. In fact, researchers named this game version the “the Warren Buffett effect.”

The results showed that 60% of the winners thought the game was fair, compared with 30% of the losers, showing that when a game is rigged but people are winning, they care less that it’s rigged — and are quite likely to consider it fair and balanced.

“The findings from our study may shed light on perceptions of the fairness of silver spoons and regressive tax codes in an era of rapidly escalating economic and political division,” Macy, the paper’s senior author, said. “Beliefs about distributive justice and the relative importance of talent versus luck seem to confirm 50 years of research in social psychology on the universal need to reduce cognitive dissonance.”

When the quality of the decks was equalized using the Warren Buffet effect, the attitude differences between winners and losers were attenuated (but not eliminated).

“This result is consistent with other studies showing that higher inequality triggers concerns about equal opportunities and suggests that perceptions of fairness are not entirely motivated by self-interest or by a need to rationalize or justify success and failure,” the study reads.

As the world is experiencing growing inequality and economic disparities, researchers are prompted to find new ways to study the causes and effects of this phenomenon. This novel study design provides an intriguing approach to study these occurrences.

“In real-life situations, unequal opportunities often operate in inconspicuous ways — as when a person’s income results from an opaque combination of family background, talent, effort, and luck. The increase in the conspicuousness of redistribution as the level of transfer increased from zero (random) to two cards points to what may happen to public opinion as the tilt of the playing field becomes blatantly obvious.”

However, it’s important to note that the participants were younger, whiter, and richer than the average American (and even more so than the average person on Earth), which can produce significant differences that have not been accounted for. Researchers warn against generalizing the results to a greater socioeconomic context and call for more research in this direction.

The study “It’s not just how the game is played, it’s whether you win or lose” was published in Science.