It's scary and awesome at the same time.

Facebook’s founder and CEO, Mark Zuckerberg, just gave us a glimpse of what the company’s data center looks like – it’s scary and awesome at the same time. 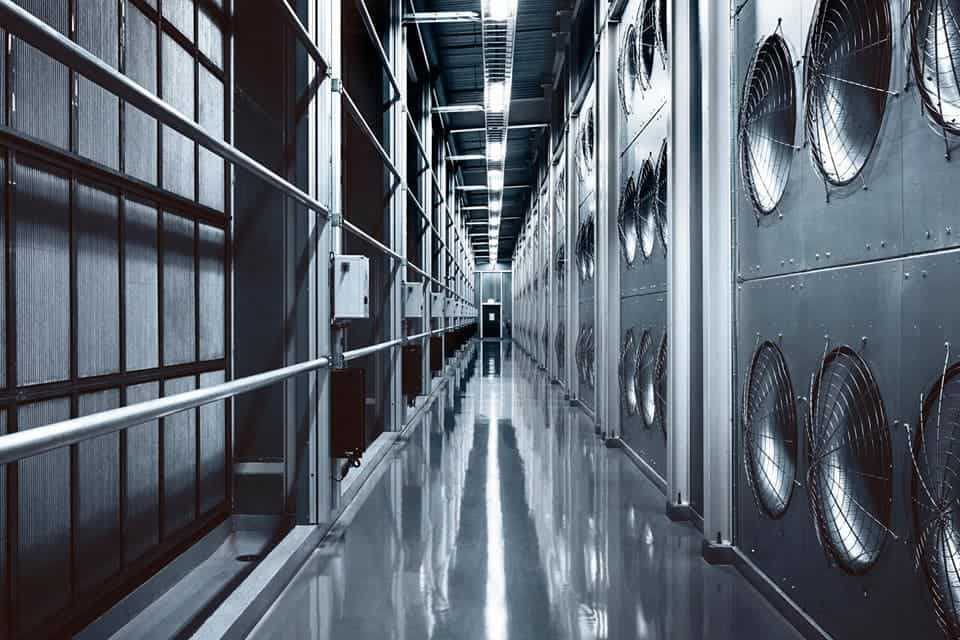 Storing data and keeping it cool has always been a big problem for major tech companies. When you’re someone like Facebook, you’re hosting data from 1.71 billion monthly active users and that’s never easy. Different companies have come up with different approaches. For instance, Google is using its AI expertise to trim costs, while Microsoft has even been exploring the possibility of underwater data centers. Facebook had a simpler approach: find the cold.

Facebook simply moved to a colder location, in Luleå, Sweden, just 70 miles away from the Arctic Circle. But they still had to develop a monster of a center, incorporating cutting edge technology. But while other tech giants like Microsoft went for colorful designs, Facebook is all about sobriety and black. 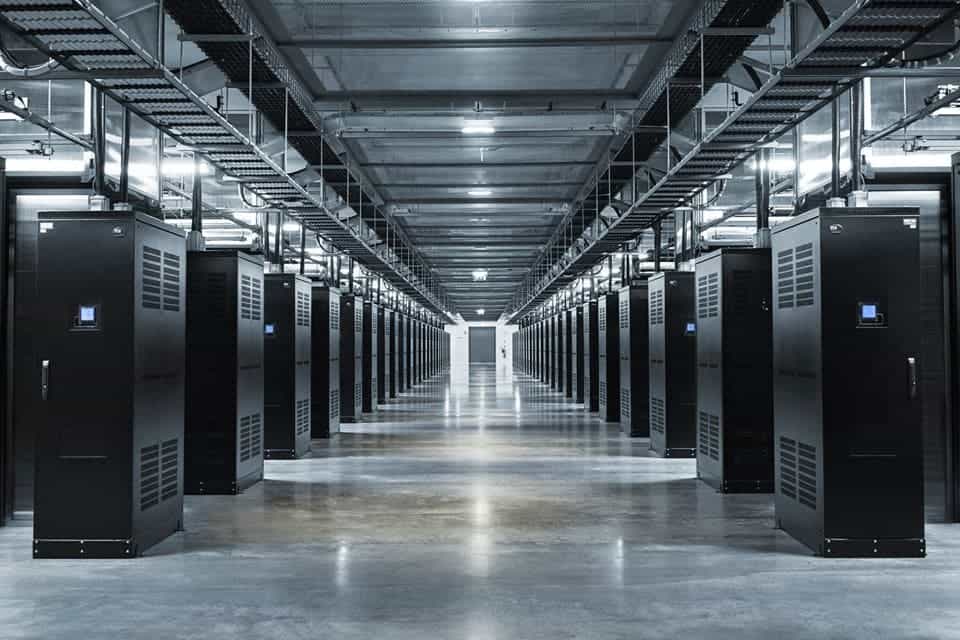 “The small town of Luleå is less than 70 miles south of the Arctic Circle, and it’s typically pretty cold. The temperature in the area is below 50 degrees most days, so we use large fans to pull in the outside air to naturally cool the thousands of warm servers that line the center’s broad hallways. A dozen hydro-electric plants operate on nearby rivers, providing a reliable and renewable power source. The whole system is 10% more efficient and uses almost 40% less power than traditional data centers.”

Inside, the building is huge, the size of “6 football fields,” and nearly technology in the facility, “from the servers to the power distribution systems,” is based on Open Compute Project designs as well. Because of the tech they use, most of the work is automated so you only need one technician for every 25,000 servers. 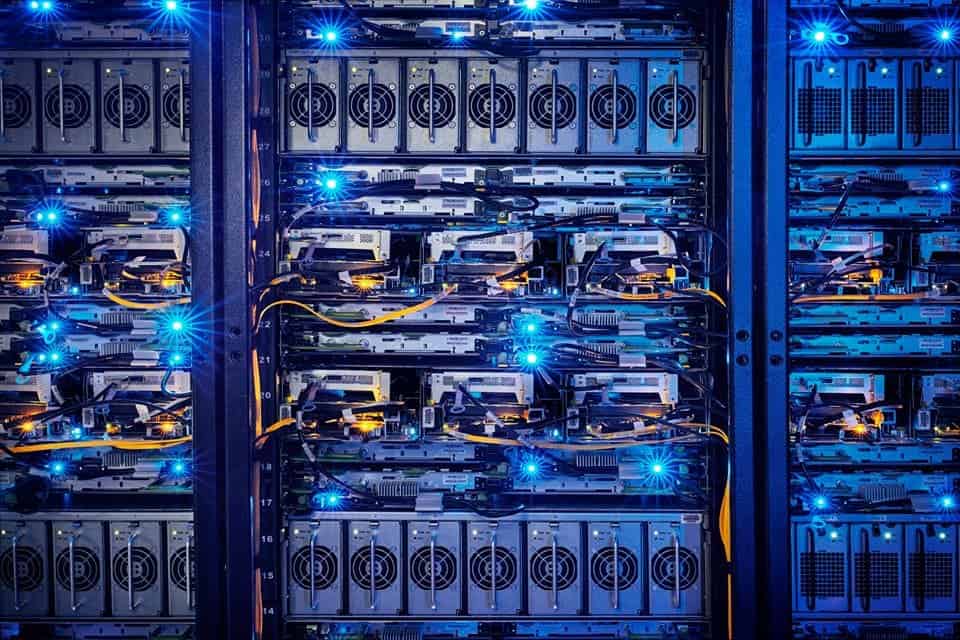 So when you’re talking to your friends on Facebook, share a thought for the cold, dark, dystopian-like data center in Sweden.

“You probably don’t think about Luleå when you share with friends on Facebook, but it’s an example of the incredibly complex technology infrastructure that keeps the world connected. I’m looking forward to sharing photos of more of our advanced technology soon.”