A good magic trick is all about distracting the viewer’s attention and creating illusions. The hand is faster than the eye, they say. More than just a cheap parlor trick, magic can be a great source of inspiration and hands-on experimentation of the human sensory system. University of Oxford researchers were particularly interested in employing professional magicians to see just how far our senses can be deceived. One of their latest experiment focused on making basically nothing seem to disappear — and it worked for a select group of people.

“The science of magic actually played a significant role in the development of Experimental Psychology; the founding fathers of psychology were keenly interested in understanding how magicians could manipulate people’s perceptions. Despite this initial interest, magic has been largely ignored by contemporary psychologists until relatively recently,” said Matthew Tompkins, a psychologist at University of Oxford, UK who led the study.

“We wanted to go further and see whether magicians’ misdirection techniques could be used to induce the misperception of ‘phantom’ objects – could a magician make us ‘see’ something that was never there.”

To this aim, they enlisted 420 volunteers which they subdivided into five groups. Each group was asked to view a series of silent videos in which an object — a coin, a ball, a poker chip, a silk handkerchief or a crayon — was made to disappear. In the last video shown to the participants, the magician faked making an object disappear as he was manipulating thin air. You can see all the video series embedded below. 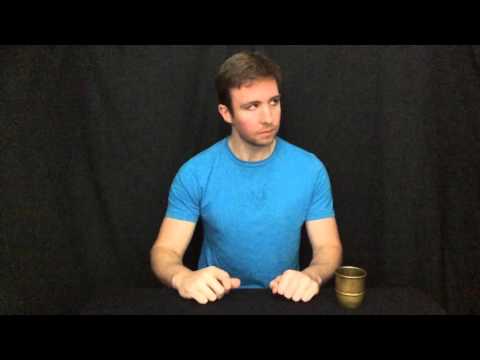 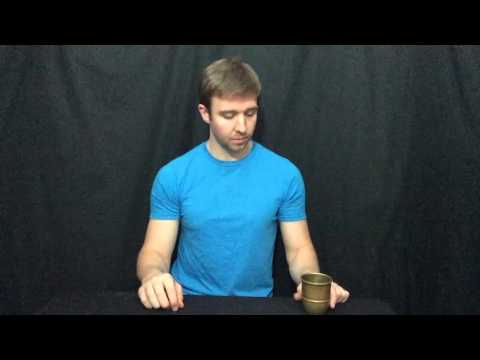 Those who believed they had seen something also rated the video with a high score for surprise, impossibility and magic. On the contrary, those who spotted the ruse gave the video a low score.

“We think what may be happening is that people are effectively confusing their expectations with a true sensory experience. They expect to see another video with a crayon or a coin, for example, and this expectation is so vivid that it can actually be mistaken for a real object,” Matthew said.

“The science of magic is a fascinating area, and there are important practical applications. For example, our work builds upon previous studies that have shown how eyewitness testimony can vary from the facts. In understanding how people can be fooled, we can gain better understanding of how our minds construct our conscious experiences.”

Think you could have done better? Now that you’ve seen what’s it all about, the trick is useless. You’re free to show this to a friend and gauge their reaction, though.