We all get cranky for silly reasons sometimes, but this is a life-changing sentence we're talking about.

A rather unusual study found that juvenile court judges in Louisiana dole out harsher sentences following an unexpected loss by the Louisiana State University football team — especially to black defendants. 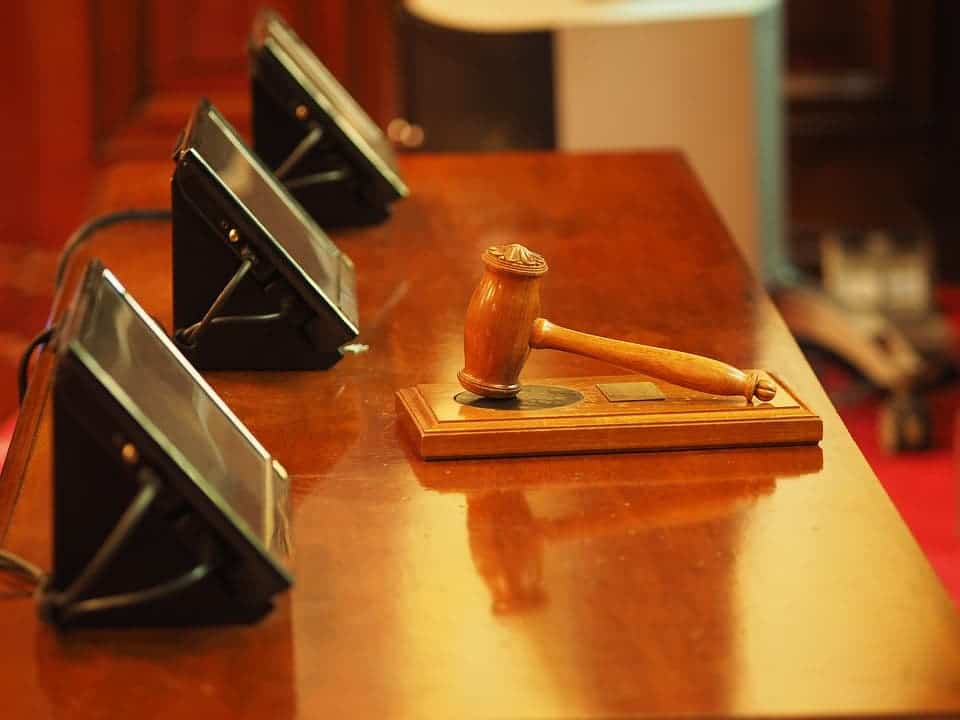 We all get cranky for silly reasons, at least sometimes. Whether it’s because the bus is crowded, you didn’t get breakfast, or your favorite football team loses. That crankiness can affect us more than we’d like to admit, and they may even affect our work. However, this shouldn’t really be the case — particularly if you’re a court judge.

“Unexpected losses increase sentence lengths assigned by judges during the week following the game,” the researchers report. “Unexpected wins, or losses (in game expected to be) close contests, have no impact.”

“We find these impacts are stronger for judges who received their bachelor’s degrees from LSU,” they write, adding that these judges are thus more likely to have developed an emotional attachment to the team.

“We also find that the impact is larger for trials that take place after an upset loss in an important game” — that is, when the Associated Press ranked LSU among the top 10 teams going into the game.

The two analyzed the files for all defendants in the Louisiana juvenile justice system from 1996 to 2012, noting the severity of the sentence handed down. The decisions were then matched with the success or failure of the LSU football team (which, the researchers, note, has “an enormous group of loyal followers”) the previous weekend. They analyzed the data using a statistical method called the Las Vegas spread.

Things get even more disturbing as the results also seem to have a racial component. Judges were significantly harsher on black defendants, researchers say. Note that we’re talking about juveniles.

“An upset loss increases the disposition length by about 43 days for black defendants, which translates into an increase in sentence severity by almost 8 percent,” the researchers report. “The impact of an upset loss for white defendants is about one-tenth as large—about five days.”

Many things can affect a judge’s decision, but sports results shouldn’t be one of them. However, it’s no secret that judges’ moods affect their decisions, though it hardly seems acceptable that something so trivial affects a potentially life-changing sentence.

However, researchers stress that it’s very challenging to implement strict sentencing guidelines, and this can give birth to numerous problems, but clearly, handing down sentences based on how yesterday’s game went is not how things should go. It’s not clear if a similar trend carries out in other states.