How supercapacitors could usher in a new age for hybrid vehicles

by Contributing Author
in News, Physics, Renewable Energy
Reading Time: 6 mins read
A A
Share on FacebookShare on TwitterSubmit to Reddit

Hybrid vehicles are already a significant part of the vehicle market — and there’s a good reason for it. They can be driven over long distances without refuelling, and they also have extra power and speed when needed. They consume less fuel than gasoline-powered vehicles, which reduces harmful effects on the environment, but they can also use “fuel” which, for many drivers, feels like a safety net. 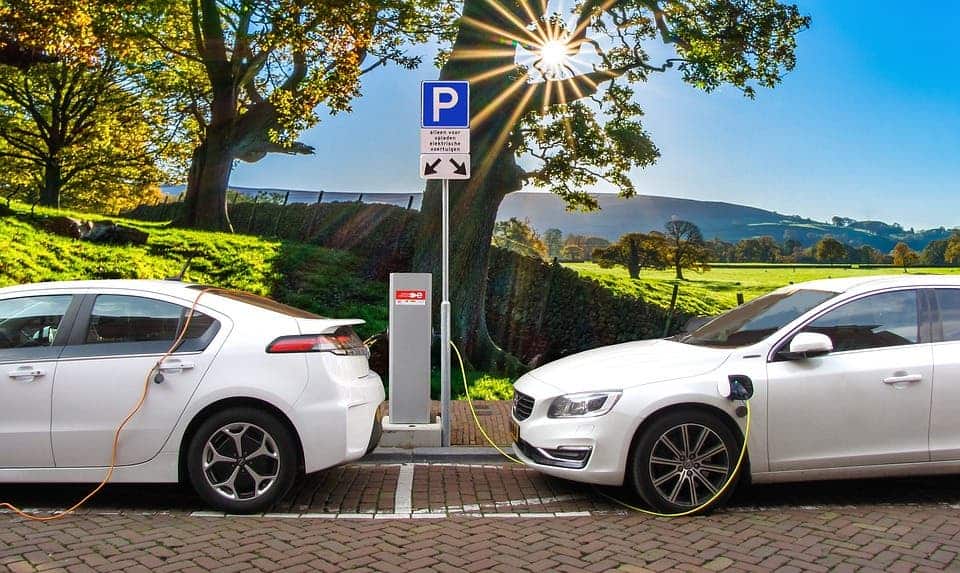 Hybrids are often seen as an intermediary step, but, even by themselves, they can make a massive difference — especially given recent innovations. Among these, one particularly significant innovation has started standing out: supercapacitors.

In a hybrid vehicle, supercapacitors would combine the capacitors and the battery to create a steady electric circuit. This combination would meet the need for a stable power bolster on the vehicle’s transmission and would power the automobile when needed. Better variants of this superconductor design are used in Formula One racing cars; half and half power units provide extra speed when these vehicles are competing in a race.

Also, the supercapacitors would regulate fuel consumption in hybrid vehicles. Hybrid capacitors work on the principle of fast-charging and slow discharge of the battery. Due to electric charging, fuel use is limited. This means hybrid vehicles have no exhaust system. As a result, there are no negative effects on the environment.

Supercapacitors will divert 100% of the energy in the batteries towards the transmission in hybrid vehicles. These capacitors would work with an electric vehicle’s alternator.

The power transmission of the hybrid vehicles will have switch gears as the key component in its function. The switch gears convert and combine the power produced by both the internal combustion engine and the alternators into one stream. This will guide the system to work as one unit when a boost of power is required.

Also, switch gears could possibly allow hybrid vehicles to run using any one of their power sources when required. This would enable the supercapacitors to rest when the internal combustion engine is in use.

Impact of Using Hybrid Vehicles with Supercapacitors on the Global Community

As technological advancements are made, hybrid vehicles are becoming much more efficient and showing greater potential. In future, the gasoline system would come into play only to start the vehicle. Overall, hybrid vehicles will lead to a better future by reducing pollution levels and scaling back the use of non-renewable resources.

Hybrid vehicles with supercapacitors will have a major impact on the global community if the market is ready to accept them. But, before there can be widespread adoption, these vehicles will have to prove their worth in terms of performance, fuel consumption and efficiency.

Several countries are now developing their own hybrid vehicles, which will lead to a safer environment for all and provide increasing numbers of hybrid vehicle owners with the enjoyment of driving them.

This is a guest contribution from Surya Sita krishnam raju Alluru — a graduate student at Oklahoma Christian University. He holds a bachelor of science in computer engineering and is pursuing a master of science in software engineering.