The cane toad is an old species, but this is the first time its genome was sequenced.

A group of scientists has unlocked the DNA of the cane toad — a toad native to South and Central America, which is invasive in Australia, Oceania, and various islands throughout the Caribbean. 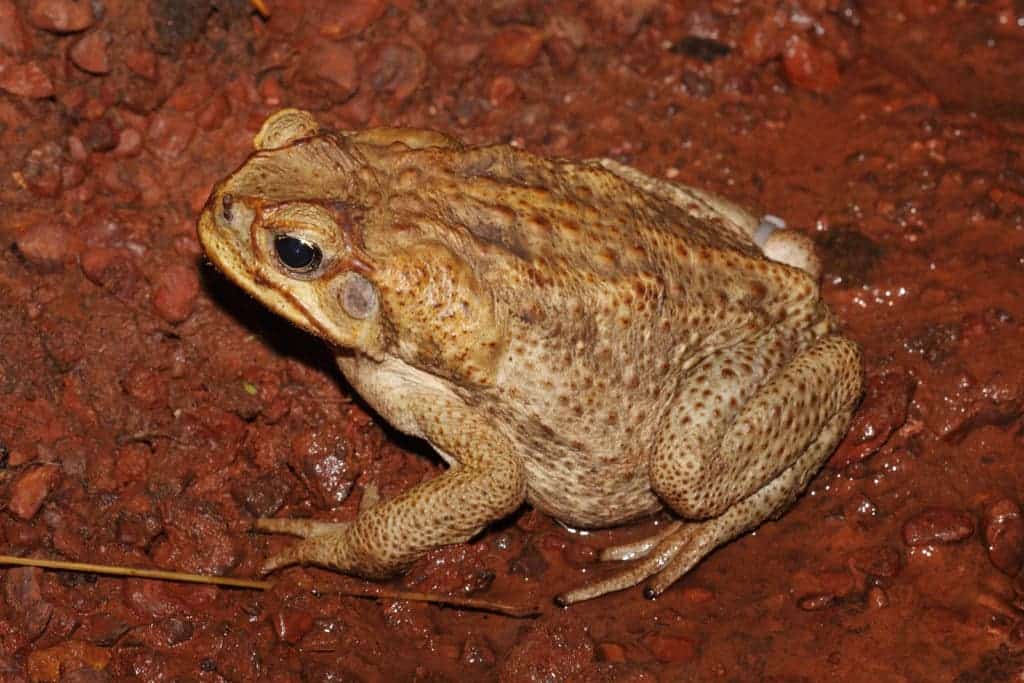 If there’s any place that has suffered from invasive species, it’s Australia. The list of non-native species which have wreaked havoc in the land down under is long and disturbing, ranging from bunnies and feral cats to camels and doves. The cane toad is no exception. It’s now considered a pest and an invasive species, a problem which is made worse by the fact that the cane toad is an adaptable species and a prolific breeder.

But although the cane told is an old species, having been around for over 5 million years, its genetic makeup hasn’t really been thoroughly studied. There was an attempt to sequence its genome a decade ago, but, unfortunately, that project hit a roadblock.

“Despite its iconic status, there are major gaps in our understanding of cane toad genetics, and up until now, no one had put the genome together,” says Peter White, project leader and Professor in Microbiology and Molecular Biology and lead author.

[panel style=”panel-default” title=”Invaders” footer=””]An invasive species is a species that is not native to a specific location but has been artificially introduced and tends to spread to the detriment of native species.

The criteria for defining invasive species remains somewhat controversial and involves some subjectivity, but in general, it is a species that’s doing some kind of harm to the endemic biodiversity.[/panel]

In order to overcome potential problems, the UNSW-University of Sydney team worked at the Ramaciotti Centre for Genomics at UNSW, which has played a role in decoding the genomes of other iconic Australian species, including the koala.

“Sequencing and assembling a genome is a complicated process. By using the cutting-edge sequencing technology and expertise available at UNSW, we sequenced 360-odd billion base pairs and assembled one of the best quality amphibian genomes to date,” says Senior Lecturer Dr. Rich Edwards, lead author of the study.

“We managed to decipher more than 90% of the cane toad genes using technology that can sequence very long pieces of DNA, which makes the task of putting together the genome jigsaw much easier.”

In addition to offering important insight about the cane toad, this also simplifies future genetic studies on other toad species. Essentially, having a draft cane toad genome means that more toads can now be sequenced at a fraction of the cost. Furthermore, the genome will be freely available for everyone to access.

“Future analysis of the genome will provide insights into cane toad evolution and enrich our understanding of their interplay with the ecosystem at large – it will help us understand how the toad spreads, how its toxin works, and provide new avenues to try to control its population,” says cane toad expert and Emeritus Professor Rick Shine from the University of Sydney.

The study has been published in Gigascience.