It's a much-needed debate we all need to have: scientific publishing is too expensive.

French universities and research groups have refused to renew their deal with Springer — one of the largest scholarly publishers. Fueled by ever-increasing prices which many consider unjustified, and very little progress towards open access, French research institutions claim they are saving millions of euros in subscription costs. 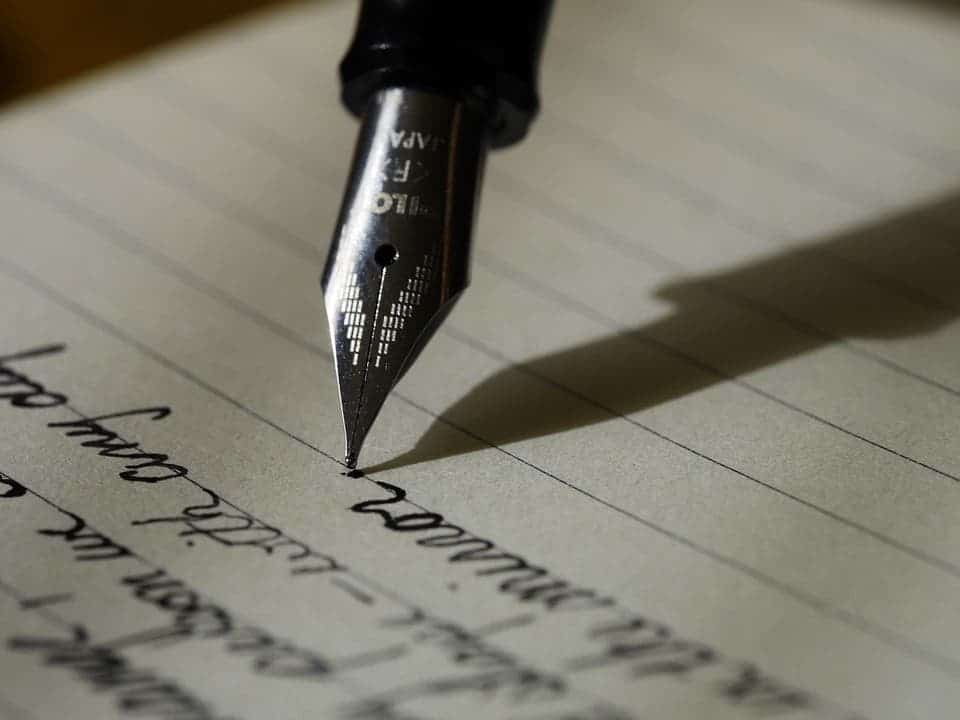 Not a new problem

Europe wants its science open. Apart from research which contains sensitive data, all European studies which received public or national funding will be free (open access) by 2020. For many scientific publishers, whose business model relies on paid subscriptions, this is naturally a bit unnerving. Now, tensions have reached a tipping point, as Couperin, which represents more than 250 French universities, grandes écoles, and other research bodies, and Springer Nature, Springer’s parent company, which publishes more than 2,000 scholarly journals, have failed to reach an agreement about the prices of journals.

The main problem is money.

Scientific journals are very expensive. Without going too deep into the mechanisms behind this, suffice to say that subscriptions to most journals are well in the thousands, and can go into five-figure territory. Multiply that with thousands of journals and you end up with, well, a lot. But the controversy goes even deeper.

Couperin wants costs to fall, arguing, as many other universities already have, that more and more journals are open access. in almost all cases, this means that the authors themselves support the price of the journal — yes, in the scientific work, you might have to pay to be able to share your work with the world, but that’s a different story. So, more and more authors pay to support open access journals, and as a result, overall subscription prices should go down.

However, Springer wants them to go up.

The situation mirrors a similar scenario in Germany, where a consortium of Universities refused to renew their subscription. Elsevier charges big universities around $1,000,000 a year, and it’s not really justified — a Stanford report found Elsevier’s subscription to be “disproportionately expensive compared to their educational and research value” and advised librarians to drop their journals and “not to contribute articles or editorial or review efforts to publishers and journals that engage in exploitive or exorbitant pricing.” It’s not clear how either of these two situations will resolve, but one thing’s for sure: scientific journals have become much too expensive, and more and more universities are standing up to publishers.

Following the lack of an agreement, Springer threatened to cut access to their journals starting in April, something which Couperin has said that it accepts. However, to this day, the access hasn’t been cut.