What is Fermi’s Paradox — how life and space intertwine

An original view on Fermi's Paradox.

by Contributing Author
in Science
Reading Time: 4 mins read
A A
Share on FacebookShare on TwitterSubmit to Reddit

The Fermi paradox explores the idea of how there are is a virtually limitless number of stars, but you don’t see much life floating around. What is the reason for this paradox? 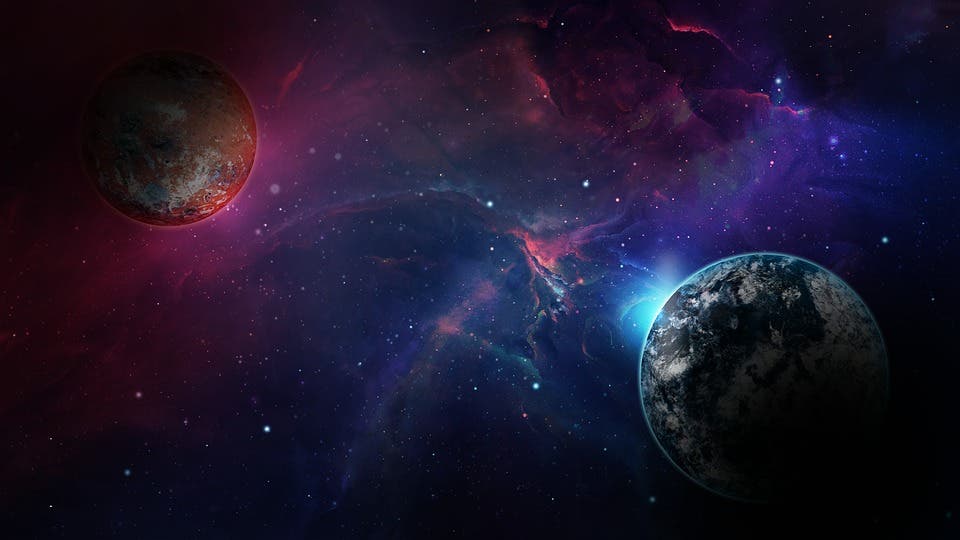 Perhaps Enrico Fermi, the creator of the world’s first nuclear reactor, addressed this matter incorrectly. There could be two other explanations for this: firstly, the way we conceptualize space might be incorrect. We might be a part of a larger whole — just like some indigenous groups are still isolated from advanced technology around them, we might be unaware of the broader picture.

Alternatively, space might be at a specific phase of its development. In this case, the question should be “In what phase are we in space’s development?” Let’s elaborate.

Planetary systems emerge at different times but they can be viewed in a similar light as the inhabitants of Earth, in a sense. Evolution tends to leave clues of its work (for example neanderthal DNA in humans), which can be an indication of the rate that a sentient life takes time to form, as well as the other random variables that influence it. So, if a planetary system has the potentiality of supporting life, one should consider these inner and outside (meteorites, radiation, gravity, and so on) influences that affect life.

In addition, life has so far been the process of surpassing different spatial dimensions, therefore one needs to calculate why one life form transcends and another does not. Moreover, it seems that sentient life forms, like humans, tend to want to surpass these spatial dimensions. Would it be possible to go breach the current three spatial dimensions? That is still an open question.

In a way, geological formations also follow a similar path as evolution, though the rate for geological formations is much slower than life’s evolution; thus one could speculate that space must have variables and a rate influencing its development. The only thing to figure is the rate at which space develops. This rate might be much slower than geological formations. Once we found this rate out, it could have large implications on human society in general. For instance, spaceships may be viewed as the wheel of our time because we are just learning how to probe the vast depths of space and traverse it. In addition, what does this mean for humans? Will we start developing around these new discoveries and technologies we are creating as earlier humans did for math?

It’s not just about practicality. If humans are able to conceptualize different worlds through math, this could also lead to revolutions in the arts. Artist could utilize simple maths to design their works. Future humans might employ a more advanced system of mathematics to create their art, and an advanced structure to construct it. All the arts they may create would be beyond current human comprehension due to the fact their senses will develop around this new form of thinking. Ultimately, art will increasingly become more advanced as our brains continue to develop new systems of conceptualizing our world.

Almost everything else will become increasingly more complex: interstellar infrastructure, universal agriculture, planetary currency, and so on. Mankind is continually in the process of dominating their surroundings, which will lead us to model our different collective belief and philosophical systems around the new information and thoughts we develop.

The humanities and science are pointing towards this direction of progress, and if we stagnate as humans have before one must consider the ramifications. There will be times of great anguish and jubilance, as history has demonstrated. Life will find a way as it has for eons.

This is an opinion post by Justin Curmi and does not necessarily represent the position or opinion of ZME Science.