Exercise is good for you in a million different ways.

Previous studies have shown that exercise seems to alleviate depression, but it was still difficult to establish a direct cause-effect relationship, which led to an interesting chicken-and-egg conundrum: does exercise really fight depression, or does depression reduce physical activity? A new study comes to settle that debate: exercise really does go a long way towards fighting depression. 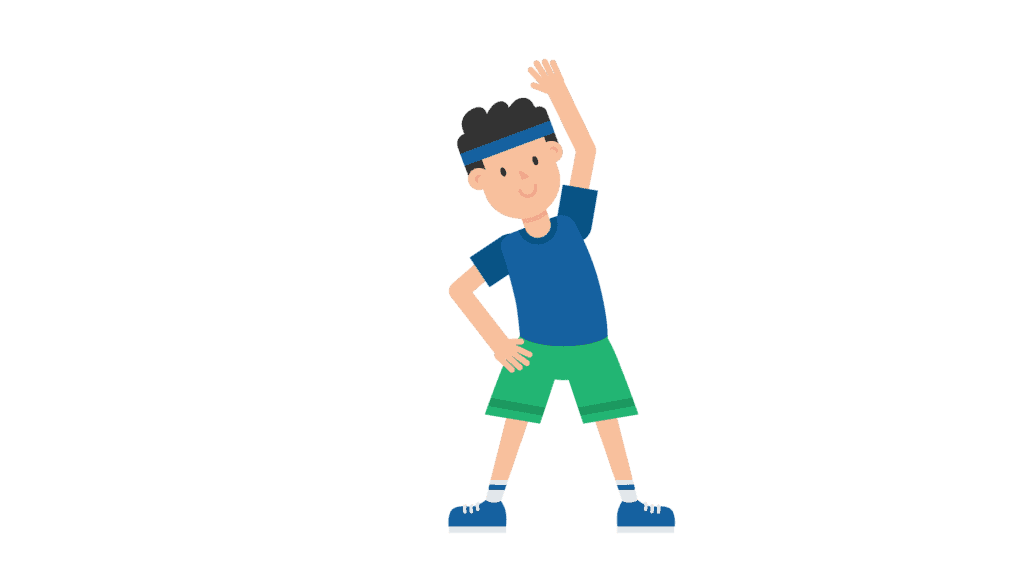 Exercise is good for you in a million different ways. It helps you stay fit and shed those extra pounds, reduces blood pressure, fights stress — it’s essentially irreplaceable. But as everyone who’s familiar with depression can attest, it’s also the last thing you want to do when you’re depressed — but it’s worth it.

Researchers at Massachusetts General Hospital have now found that people with higher levels of physical activity had lower odds of suffering from depression. Lead Researcher Karmel Choi and colleagues found that just 15 minutes of vigorous activity per day can reduce the risk of depression by 26%. Furthermore, the study found no evidence that depression affected a person’s ability to exercise.

The team analyzed genetic data from 611,583 adult participants, focusing on genes associated with increased physical activity, and looked at how this correlated with the risk of depression. The reasoning was that if exercise works against depression, then people more likely to do exercise would be less likely to suffer from depression — which is exactly what they observed.

This indicates a great way of fighting the depression epidemic that is developing in the western world — but the fact that people are able to exercise doesn’t also mean they do. Finding practical ways to encourage people to work out to reduce depression is an altogether different matter.

“More work needs to be done to figure out how best to tailor recommendations to different kinds of people with different risk profiles,” Choi said.

The study was published in Jama