by Mihai Andrei
in Health & Medicine, Home science, News
Reading Time: 2 mins read
A A
Share on FacebookShare on TwitterSubmit to Reddit

Scientists found a strange correlation between hot women and condom usage: the hotter the woman is, the less likely it is for the guy to wear a condom. 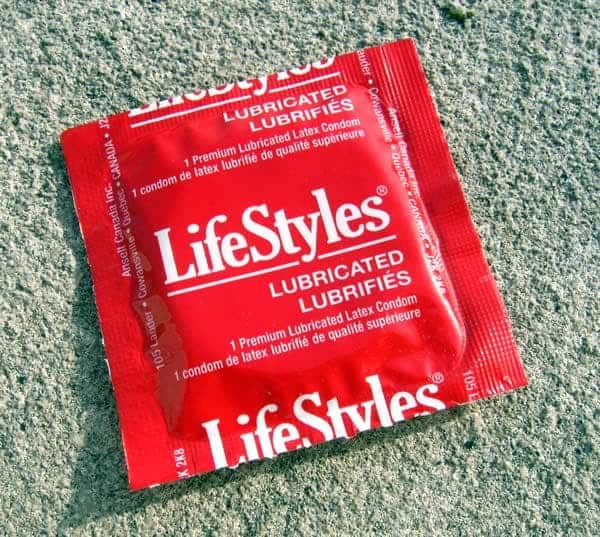 Condoms aren’t really anyone’s favorite object, but they definitely get the job done… the job being avoiding an unwanted pregnancy and keeping you free of STDs. There are several demographics predicting how likely men are to wear condoms, but a new (rather small) study found an unexpected one – hotness.

The study found that the more attractive a guy finds his hook-up buddy (for a fling), the less he is interested in having protected sex. Even if that partner is more likely to have an STD.

I’ve mentioned that the study is small, because the sample size is of only 51 heterosexual men aged between 19 and 61, so we’re not talking about a big and diverse sample size. Researchers from the University of Southampton and University of Bristol asked them all about their sex lives, and then moved on to the actual study. They showed them black-and-white pictures of 20 women’s faces, asking them the following:

“The more attractive a woman was judged to be on average, the more likely participants would be willing to have sex with her  and the less likely they were to intend to use a condom during sex,” the study writes.

While the first conclusion is obviously understandable, the second one came as a surprise. Scientists also explained the significance of their findings:

“Male perceptions of attractiveness influence their condom use intentions; such risk biases could profitably be discussed during sex education sessions and in condom use promotion interventions.”