by Mihai Andrei
in Home science
Reading Time: 3 mins read
A A
Share on FacebookShare on TwitterSubmit to Reddit

Chinese police reported an impressive yet unnerving accomplishment: they’ve identified and arrested a wanted man among a crowd of 60,000 concertgoers. 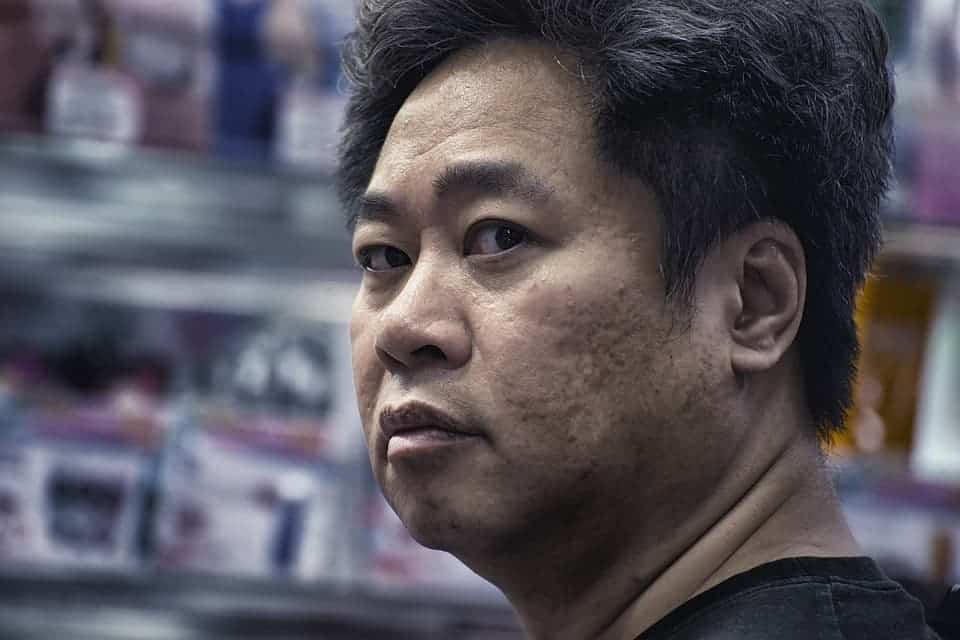 The suspect, who was identified only as Mr. Ao, was wanted for unnamed “economic crimes.” Mr. Ao made the unfortunate decision of attending a concert by pop star Jacky Cheung in Nanchang, where he was identified by CCTV cameras and arrested. Ironically, he had drive 90km (56 miles) with his wife, to see the concert.

The suspect was shocked that he was identified and said that “he wouldn’t have gone” to the concert if he knew what would happen (obviously).

“He didn’t think the police would be able to catch him from a crowd of 60,000 so quickly,” Mr Li, from Honggutan police station in Nanchang city, added.

This unlikely capture is certainly an impressive achievement, but it also raises some concerns regarding Big Brother-like security. China is probably the world leader in terms of facial recognition systems, and it’s also a leader in applying this technology to catch suspects. The country boasts a huge surveillance network of over 170 million CCTV cameras, all of which rely on the collection of ID photos the government gathered.

Police efficiency, or a police state?

Chinese authorities routinely remind the population that this system makes it impossible to escape detection and, so far, they seem to be making good on their word. In August last year, they apprehended 25 suspects at an international beer festival — and this type of story is becoming more and more common. But is this actually a good thing, or is it simply a mark of an authoritarian, over-controlling system?

“A system like this is obviously well-suited to controlling people,” said Jim Harper, a counter-terrorism specialist and former US homeland security official. “‘Papers, please’ was the symbol of living under tyranny in the past. Now, government officials don’t need to ask.”

A Bloomberg report has found that China is already using the program to target the largely Muslim Uighur minority and it’s becoming increasingly clear that China wants to have more and more control over its citizens, especially considering their newly implemented social credit system which will rate the “trustfulness” of its over 1.3 billion citizens.

Reportedly, journalists and other “people of interest” are already being tracked through this technology.

“They are combining all of these things to create, essentially, a total police state,” said William Nee, a China campaigner at Amnesty International.

Where do you stand on this issue? Is China is taking steps towards becoming a Big Brother Brave New World, or is it simply a welcome use of modern technology? Leave your remarks in the comment section.