Does listening to music boost your immune system?

Scientists encourage you to add a little Brahms to your vitamins.

by Alexandra Gerea
Reading Time: 5 mins read
A A 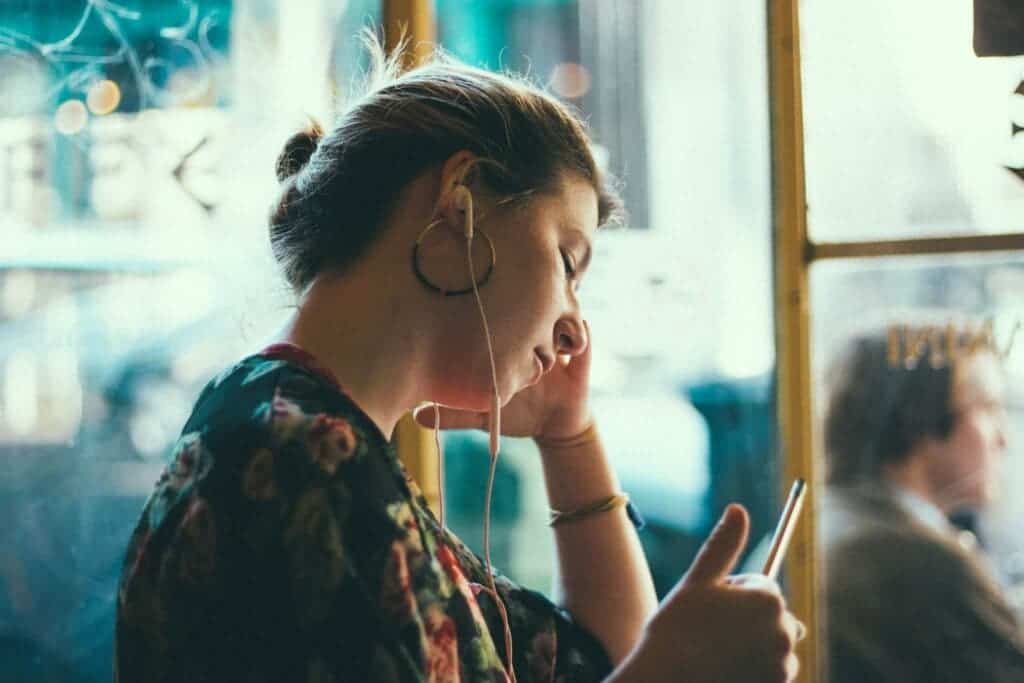 The COVID-19 pandemic has been causing a lot of anxiety for everyone, and people respond to it in different ways. We’re all trying to avoid infection in any way we can, from respecting social distancing rules to washing our hands and diligently disinfecting surfaces — hopefully.

It also comes as no surprise that people are looking to strengthen their immune systems and that there was a huge leap in dietary supplement sales in the first quarter of 2020. So far, there’s no clear scientific evidence that supplements can treat or prevent the disease, but they’re a small measure of control in this time of anxiety. Still, they’re not the only thing to help with that.

Music can mitigate the impact of stress and anxiety

In times of crisis, humans tend to turn to music. We may not know the exact origins of music, but it seems that our brains are wired to love it. From people in China singing songs of appreciation for healthcare workers from their windows, to European performers playing the piano on their balconies to lift their neighbor’s spirits, the lockdown has once again strengthened our relationship with music. Whether we listen to it or play it, music offers us some control and silver lining in this tense situation. But did you know that it could also do something for your immune system?

We all feel a little better when we listen to our favorite music while we’re sad, but most of the time, we don’t stop to question why this happens. Surprisingly, an incipient body of research suggests that music might even affect us at an immune level.

According to a 2019 study published in the journal Annual Research & Review in Biology, music does have an impact on our immune systems because it induces relaxation, which in turn alleviates stress and anxiety.

According to another 2013 study, music influences biomarkers and hormone levels. Immunoglobulin A, which plays a crucial role in immune functions, responds particularly well to music, with some scientists saying that music also reduces cortisol levels and can be as effective as diazepam in coping with anxiety symptoms.

It’s not a magic cure, and it doesn’t give your immune system an immediate boost but, even so, many researchers argue that your favorite tunes could actually be more effective than popping gummy vitamins in the long run, precisely because music induces relaxation.

Stress and anxiety, which we’re all getting plenty of these days, has a plethora of negative effects on our body. Let’s have a closer look at what happens inside our bodies when stress takes over. In the short term, stress can actually boost immunity by releasing cortisol. But, in the long run, high cortisol levels in your blood weaken your immune system and increase the risk of inflammation. Stress also decreases lymphocyte levels, which play a critical role in fighting off infections, including those with the cold or flu. Over the years, multiple studies have shown that stress is a “silent killer” and that people who are constantly stressed are at a higher risk of developing cold sores, catching seasonal colds and cases of flu, having high blood pressure, and frequent stomach aches.

Meanwhile, the form and structure of music brings order and calm when we’re distressed and has a profoundly relaxing effect. So, by reducing stress and anxiety, music prevents the harmful side effects they could have in the future, including decreased immune function.

But is a particular genre better than others if we want to maximize music’s immune-boosting benefits?

Well, yes and no. Ultimately, it comes down to whether you like the song, what relationship and prior memory association you have with a song or genre. There are people out there who relax by listening to upbeat tunes or even heavy metal (seriously, heavy metal may help calm you down if you like the genre).

Still, if we were to make an average, most of us relax to soothing, peaceful music, which includes everything from ambient nature sounds to classic ballads. An interesting report from Alpha Data released in mid-March showed that people are also changing their music listening habits during the pandemic. According to the report, music streaming on platforms like Spotify dropped by 7.6% in the U.S. Also, people no longer stream music in the morning and evening (which makes sense, considering that more of us now work from home and no longer commute at those hours). However, listening during work hours has increased and those who download Melody Loops music prefer soothing, relaxing songs.

Of course, this isn’t the first time we hear about the scientific benefits of classical music. Over the years, many studies have shown that classical music promotes mental wellbeing, boosts your brainpower, helps you focus, and increases productivity. So there you have it. Listening to more Mozart, Brahms, and Strauss can not only put you in a positive mindset but might also give your immune system a boost. The bottom line, any music you love can be beneficial, so don’t be afraid to put on your headphones because, in the long run, it might not block just the madness outside, but also a few diseases too.