by Mara Bujor
in Chemistry, Discoveries
Reading Time: 2 mins read
A A
Share on FacebookShare on TwitterSubmit to Reddit 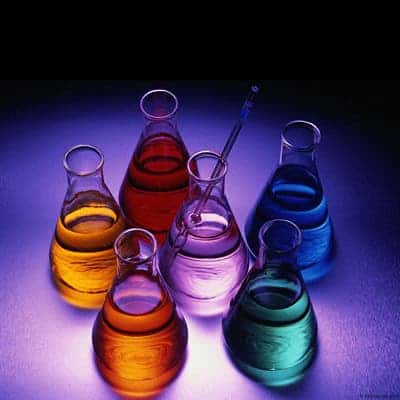 Were you one of those students who used to complain about all those chemical elements you had to study at school? Well, I guess this particular piece of news will not exactly make you celebrate.

It seems that chemistry has yet a lot more to offer as the element 112 has just been recognised by the International Union of Pure and Applied Chemistry (IUPAC). Now what the scientists at the Centre for Heavy Ion Research in Darmstadt have to do it’s find it a name

The suggestion is to be submitted and in about 6 months the element will finally be “baptised”.

The new discovery has made all the scientists from Germany, Finland, Russia and Slovakia who were involved in the research extremely delighted even though it’s not the first time a chemical element has been discovered by GSI;  the elements: Bohrium(107), Hassium(108), Meitnerium(109), Darmstadtium(110) and Roentgenium(111) are also their discoveries.

The new element has already set a new record as it is the heaviest one in the periodic table, being 277 times heavier than hydrogen.

The story of the new element began in 1996 when the scientists created the first atom of the element by using an accelerator. Another atom was produced in 2002 and then more were created.

In order to give birth to the new element zinc ions were “fired” onto a lead target by using the accelerator. The resulted nuclear fusion gave birth to the nucleus of the new element 112, this number being the sum of the atomic numbers of lead (82) and zinc(30). The atomic number represents the number of protons in the nucleus of an element; neutrons are not taken into cosideration as they do not influence the classification of the elements.

So there it is: a new chemical element has been welcome by the scientific community but don’t worry: it will take some time before it gets into the Chemistry books!