You burn more calories in the afternoon than in the morning

A story about metabolism, circadian rhythms, and calories.

by Alexandra Gerea
in Health & Medicine, News, Nutrition, Science
Reading Time: 3 mins read
A A
Share on FacebookShare on TwitterSubmit to Reddit

All other things equal, you consume about 10% more calories in the afternoon than in the morning — something which surprised even researchers. 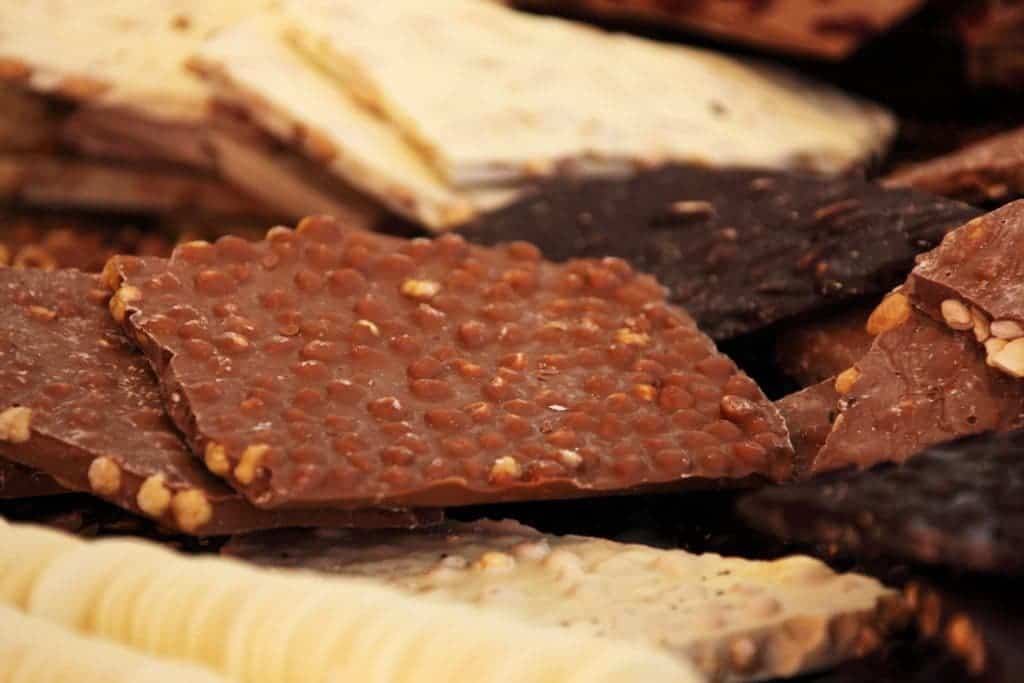 A calorie is essentially a measure of energy. Our bodies get energy from food, and that energy can be measured in calories. Although it’s technically unofficial, the calorie is by far the most common measure of food energy, and is a common talking point of most diets and nutritional strategies.

If you’ve ever kept an eye on your calorie intake and consumption, then you probably know what the Resting Metabolic Rate is — essentially, it’s a measure of how many calories the body consumes without doing anything. Think of it this way: you get energy from food, and you burn some of it just by existing; it’s pretty nice.

Zitting and colleagues wanted to see how calorie consumption is affected by the time of day, so they studied seven people in a special laboratory without any clues about what time it was outside. There were no clocks, windows, phones, or Internet. Participants were given fixed hours when they had to go to bed and, to make things even more confusing, those times were adjusted four hours later each night.

“Because they were doing the equivalent of circling the globe every week, their body’s internal clock could not keep up, and so it oscillated at its own pace,” co-author Jeanne Duffy, also in the Division of Sleep and Circadian Disorders at Brigham and Women’s Hospital, explains. “This allowed us to measure metabolic rate at all different biological times of day.”

They found that the circadian rhythm has a strong impact on the resting metabolic rate. During the biological night, when the body cools down slightly, calorie consumption was lowest — which makes a lot of sense. What was unusual, however, was that energy consumption was highest 12 hours later, during the biological afternoon — 10% more than the normal rate. The participants’ respiratory quotient, which reflects macronutrient utilization, also varies by circadian phase, and the two may be connected.

This adds to an already growing number of studies showing that our metabolic rates differ greatly — not only from person to person, but also from time to time.

“It is not only what we eat, but when we eat–and rest–that impacts how much energy we burn or store as fat,” Duffy says. “Regularity of habits such as eating and sleeping is very important to overall health.”

Next, the team will look at how appetite and the body’s response to food vary with time of day.