When you think about mongooses, cruel, despotic females probably don’t come to mind – but according to a new study, that’s exactly the case. To ensure groups remain ‘productive’, some social animals ‘police’ selfish reproduction by subordinate animals by killing any offspring they produce. In order to adapt to this behavior, some mammals may have evolved to synchronize births as a way to prevent the infanticide. 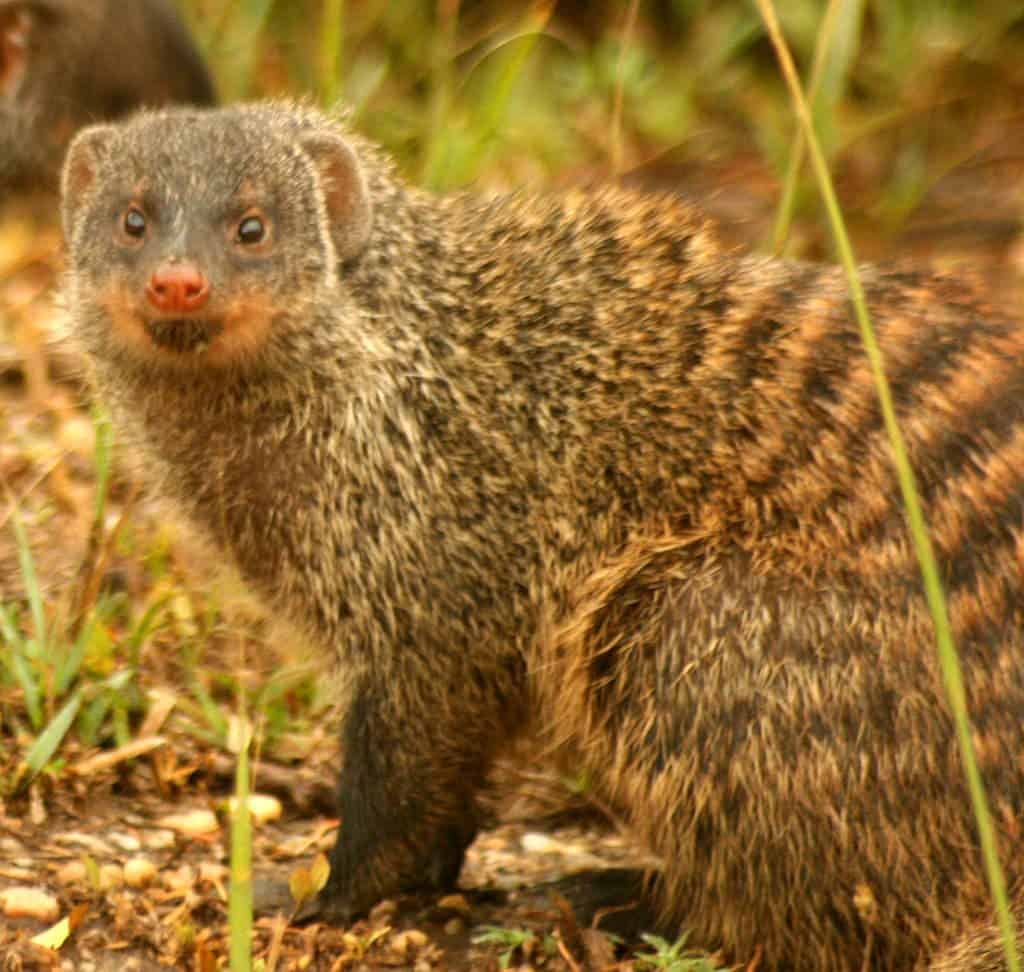 This brutal policing behavior is not unique in nature. In honeybees and other types of social insects, some workers actually lay eggs, but they are identified and killed by the rest of the workforce. The study wanted to see if this behavior could account for the strange patterns of reproduction in a highly social mammal, the banded mongoose.

They follow 11 groups of mongooses for a total period of 7 years, in Uganda’s Queen Elizabeth National Park, Professor Michael Cant of Biosciences at the University of Exeter and colleagues manipulated which females contributed offspring to the communal litter using short-acting contraceptives.

Their observations following this intervention showed that older, dominant females kill entire litters to which they had not contributed offspring, but allow the communal litter to allow live, if there is even a small chance that it contains their own offspring – the other, younger or non-dominant mothers have synchronized births to evade the killings.

Their findings support the claim that policing plays a crucial role in the evolution of cooperation among vertebrates, and it also shows the remarkable lengths at which mammals can go to protect their offspring.

Professor Cant, of the Centre for Ecology and Conservation at the University of Exeter’s Penryn Campus, said:

“Unlike meerkats and other cooperative mammals in which there is usually a single dominant female breeder in each group, in banded mongooses up to 12 females can become pregnant and synchronise birth to the same day. Our experiment suggests that this remarkable feat of coordination is actually driven by intense conflict over reproduction. Females synchronise birth to the same day because this confuses maternity in the communal litter, so any infanticidal female might end up killing her own young.”