Life found in the 100.000 year old sediments of an Antarctic subglacial lake

Evidence of surprisingly diverse life forms have been found in the 100.000 year old sediments of a subglacial lake in Antarctica. British scientists working on the site have apparently gathered samples without contaminating them. 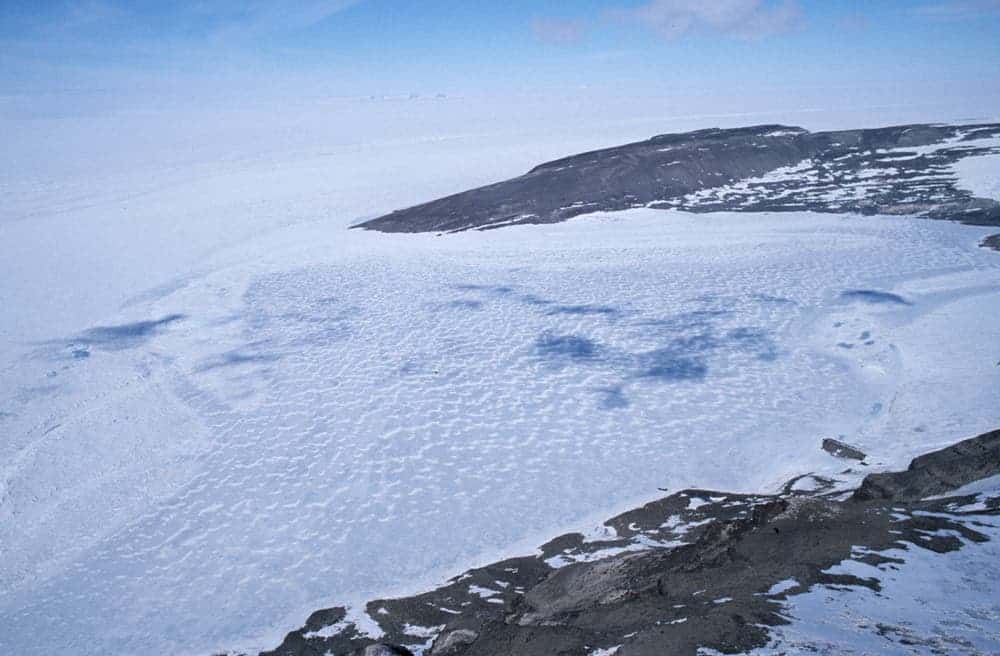 The possibility of life existing in these cold, dark lakes, hidden beneath (sometimes) kilometers of ice has fascinated researchers. We’re talking about bacteria living in environments similar to those on other bodies in our solar system (Jupiter’s Europa for example), and possibly entirely new strains of evolution.

However, this type of research raises significant technological problems: how exaclty do you drill through so much ice, without polluting the samples? Recognising this issue (unlike the Russian team working on Vostok lake), scientists from the British Antarctic Survey (BAS), and the Universities of Northumbria and Edinburgh have found a way around it: they’ve been poking around the retreating margins of the ice sheet for subglacial lakes that are becoming exposed for the first time since they were buried 100 millennia ago. They were able to do this because ice is melting at unprecedented rates as polar temperatures increase more and more. 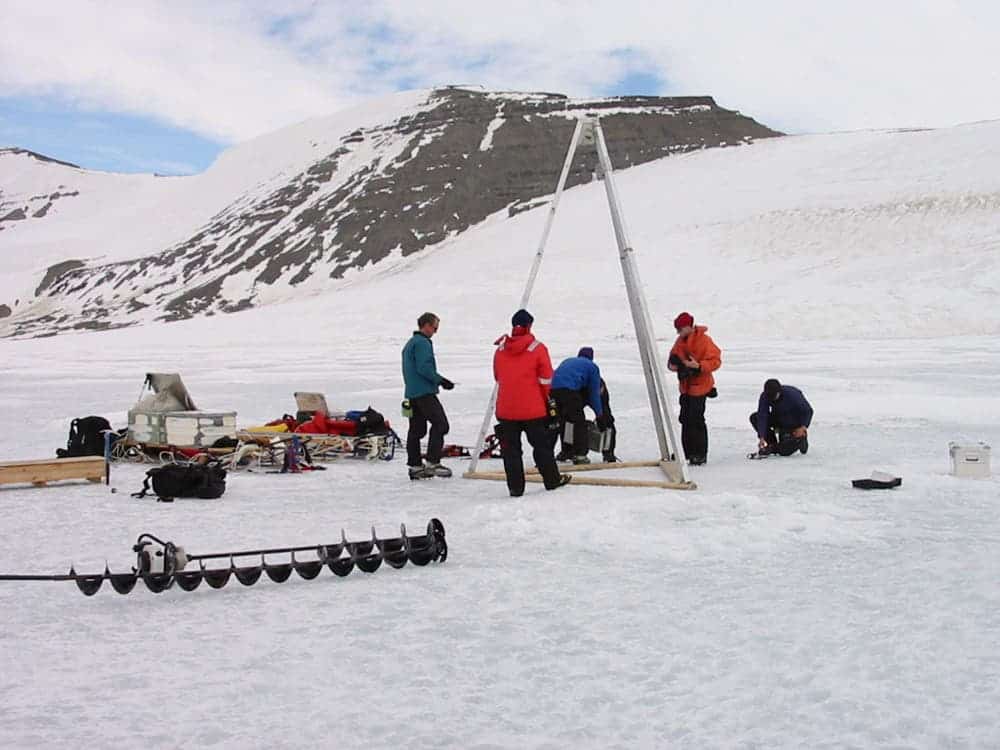 The group focused on Lake Hodgson on the Antarctic Peninsula, which was covered by 400 meters of ice at the end of the last ice age, but now, has almost emerged to the surface, with a cover of just 3-4 meters. Drilling through the thin ice, they crossed the entire 93 meter depth of the lake and reached the muddy sediments at the bottom, which act as a time capsule, storing the DNA of and microbial life which lived there throughout the millennia. The results were totally worth the work:

“What was surprising was the high biomass and diversity we found. This is the first time microbes have been identified living in the sediments of a subglacial Antarctic lake and indicates that life can exist and potentially thrive in environments we would consider too extreme.”, said Lead author David Pearce, who was at BAS and is now at the University of Northumbria.

“The fact these organisms have survived in such a unique environment could mean they have developed in unique ways which could lead to exciting discoveries for us. This is the early stage and we now need to do more work to further investigate these life forms.”

Indeed, the studied DNA showed a huge variety of life inhabiting the bottom of the lake, including a range of extremophiles – organisms specially adapted to inhabit the most extreme environments. Twenty three percent of a certain DNA sequence has not been previously described.