by Alexandra Gerea
in Science
A A

Gasoline- and diesel-powered engines dominate on today’s roads. Given our current climate struggles, much ink has been spilled on the emissions they release and how these fit into the larger picture that is climate change. 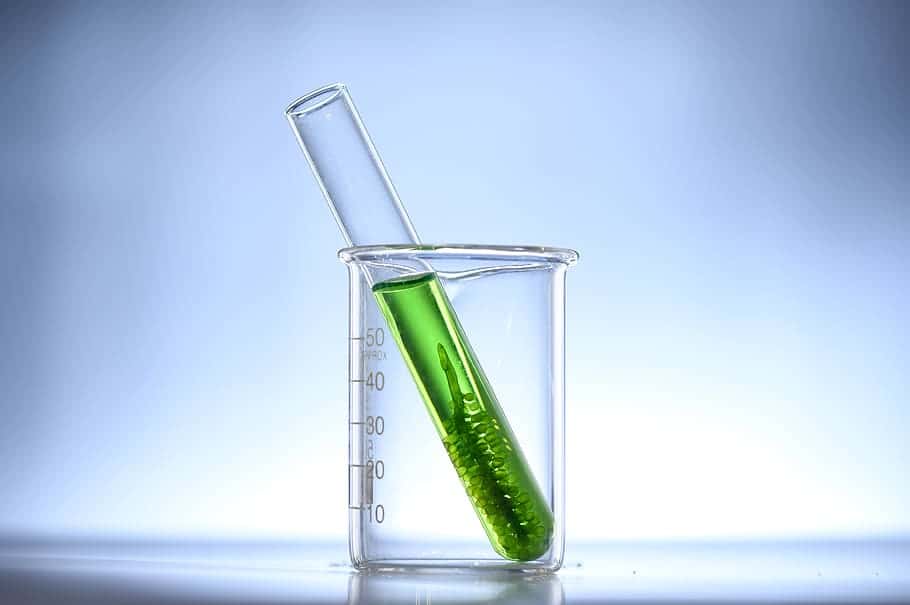 However, how their competition — engines that run on biofuels, electricity, or hydrogen — stack up is still somewhat unclear. Such alternatives definitely produce fewer emissions, but they still have an environmental footprint. For example, the latest advances in technology are used to ensure Volvo emissions meet legislation, however the struggle is always present and front of mind for manufacturers.

A new paper from the University of Twente in Enschede, Netherlands, set out to quantify these footprints in order to guide efforts to develop cleaner, more eco-friendly engines.

“Replacing fossil fuels in the transport sector by renewable energy will help combat climate change,” the authors write. “However, lowering greenhouse gas emissions by switching to alternative fuels or electricity can come at the expense of land and water resources.”

The world is slowly but surely moving towards low-carbon road transportation, the authors explain, so understanding exactly what our options entail will be very important. Towards that end, they compared and contrasted “carbon, land, and water footprints per driven km in midsize cars” for gasoline, biofuels, bioelectricity, solar electricity, and solar-generated hydrogen.

Perhaps surprisingly, gasoline-powered cars had the smallest land footprint and the second-smallest water footprint per driven kilometer, showcasing some of the strengths of fossil fuels. The catch with them, obviously, is their high level of emissions (the 2nd highest in the study), which basically makes them a no-go in the context of climate change. The only engines with a lower overall environmental footprint were solar-powered electric vehicles (EVs). Once you’re charging using renewables, the case becomes clear, an EV will emit less CO₂ over its lifetime than a regular internal combustion engine.

On the other end of the spectrum are biofuel-powered cars, which had the largest overall footprint and highest overall carbon footprint, even higher than that of gasoline-powered engines. The following table shows the team’s results for conventional gasoline; a 20% biodiesel blend (B20), with the biodiesel coming from rapeseed; an 85% blend of sugar beet-based bioethanol (E85); electricity generated from burning sugarcane (Bio); electricity generated from solar panels; and hydrogen, produced through electrolysis using solar electricity.

All alternative fuels require land, water, and energy to some extent, the team reports, and generate different quantities of emissions when used. Even hydrogen or battery-electric cars, which run emission-free, can still source their power from fossil-fuel-powered plants, which generate CO2.

Judging by the results, the team estimates that switching completely to EVs would cut overall emissions by 96% and 100% for bioelectricity and solar electricity, respectively. Cars running on solar-based hydrogen (i.e. hydrogen extracted from water through hydrolysis using energy from solar panels) would also eliminate all CO2 emissions but would increase the water footprint by 58%.

Judging from the findings, biofuels just aren’t a viable option. A B20-fueled car releases 12% more CO2 per driven km than a gasoline car, and uses up 683 times more water (for agriculture and fuel production). E85-fueled vehicles would only release around half as much CO2 as a gasoline-powered car, but would also use up 655 times more water.

“The logical choice of future transport is thus diffusion of electric and hydrogen vehicles based on (non-biomass) renewable energy sources,” the two authors conclude, quite sensibly.

While the automotive industry is putting a lot of effort into improving the efficiency of new generations of fossil fuel engines in order to adhere to more stringent emission legislation (by lowering burn temperature, downsizing the engines themselves, reducing waste energy, or refining on the burn process among others), this would only impact their carbon footprint metric in the context of this study. Still, “gasoline has the smallest land footprint (related to land occupied by mining and refineries)” of all the fuel types the team analyzed, and “switching from gasoline to any of the considered alternative energy sources will increase the land requirement,” they explain.

The paper “The Environmental Footprint of Transport by Car Using Renewable Energy” has been published in the journal Earth’s Future.