by Tibi Puiu
in Offbeat, Science
A A

I’m a bit of a stand-up comedy fan, and no too long ago I used to gobble up anything Comedy Central cracked up, however somewhere along the line something terribly wrong happened – it stopped being funny anymore. Racial jokes? Died off for me after the first tastes like chicken line. Impressions? Whoo, I bet you wanted to be a real actor sometime in your life. Anyway, I got bored. With this in mind, I was completely caught off guard by this hilarious science comedy video. It’s a bit short, but Brian Malow does a great job in setting a humorous atmosphere upon scientific facts. It’s great for learning too; I’ve always thought that introducing a pressing human factor, like humour, into any seemingly difficult to comprehend situation makes it not only easier to grasp, but fun. Check it out below, and have a fun weekend, mind you. 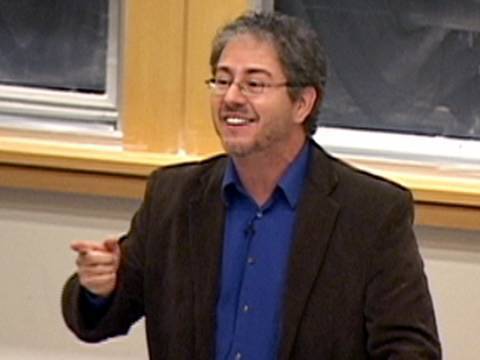