The world is in our hands: the extent of Arctic sea ice reached a record low this year, and things seem to get worse and worse each year. Man-caused global warming threatens to destroy this unique environment, along with all the animals which inhabit it. This is me on Mars: the Curiosity Rover landed on Mars, following what NASA engineers called “The 7 minutes of terror”; the mission has already provided valuable information and insight on Martian geology, but its ultimate mission is figuring out if life could exist or could have existed on Mars. The mission will also pave the way for future manned missions. 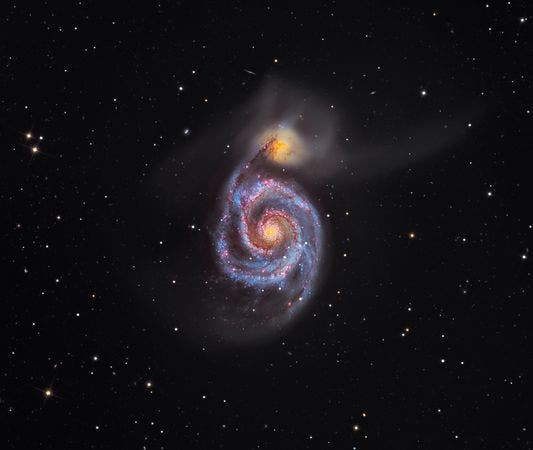 This Whirlpool Galaxy won Australia’s Martin Pugh top prize in the 2012 Astronomy Photographer of the Year competition. Also, it’s not just the fantastic detail of the galaxy… look closer! You can see very distant galaxies in the background too. 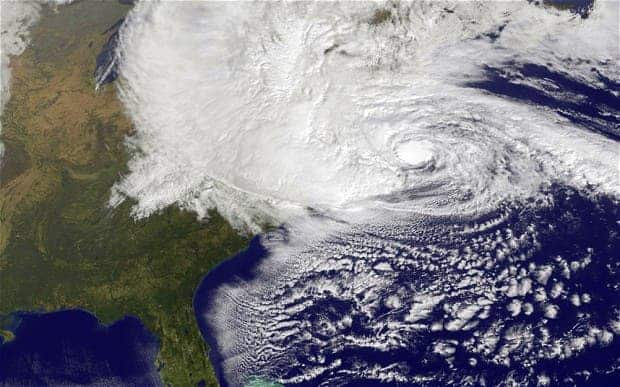 Bad Weather: Hurricane Sandy devastated portions of the Caribbean and the Mid-Atlantic and Northeastern United States during late October 2012, a period in which hurricanes are very uncommon, making many believe climate change played a part here – but there is no conclusive evidence. 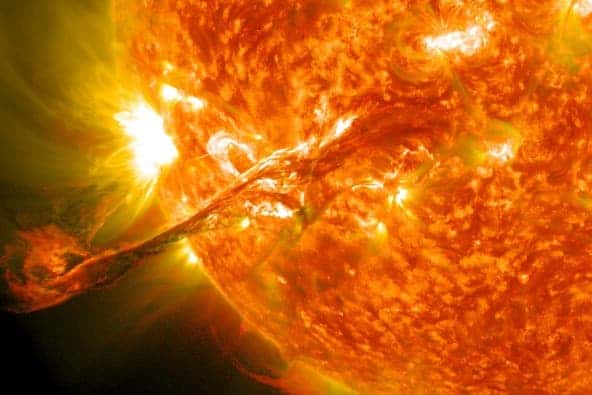 This solar filament is 350,000 kilometres long – about 50 times the diameter of the Earth. It erupted on 31 August, moving at 1,400 kilometers per second, with its particles grazing our planet’s magnetosphere a couple of days later, creating a dazzling aurora display. 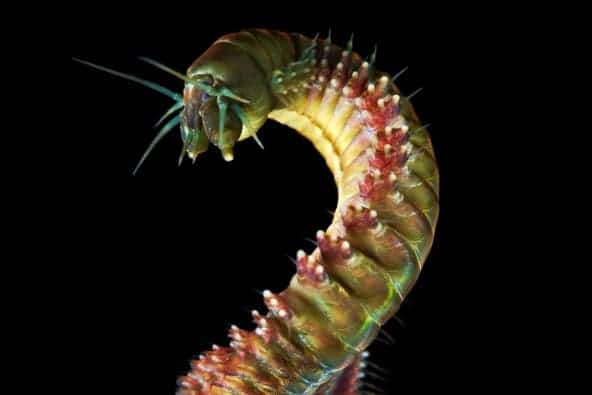 This specimen of Nereis pelagica was found in the White Sea off the Russian coast; this is a predator worm, 25 cm long, about as thick as a finger. 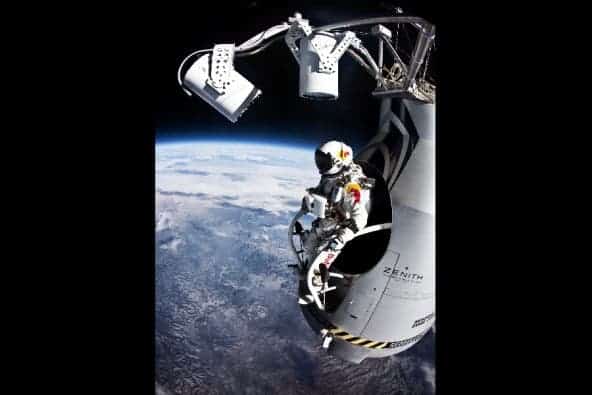 The entire planet watched in awe as Felix Baumgartner lept from his balloon-borne capsule some 39 kilometres above New Mexico, not only setting a world record in terms of skydiving and free fall speed, but also providing valuable medical insight. 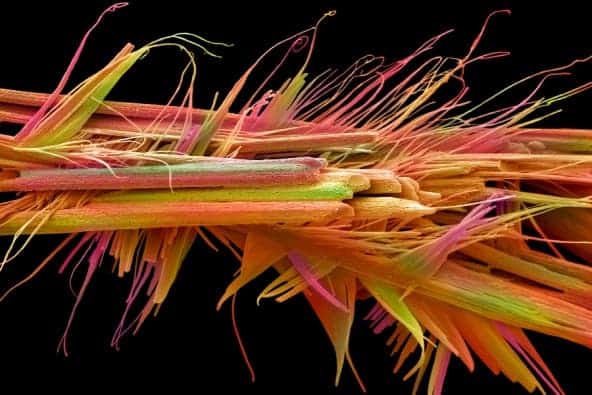 Coffee cultures all over the world may be threatened by global warming, an extremely thorough study concluded. Here, we have caffeine crystals, imaged under an electron microscope and false-coloured by Annie Cavanagh and David McCarthy at University College London. 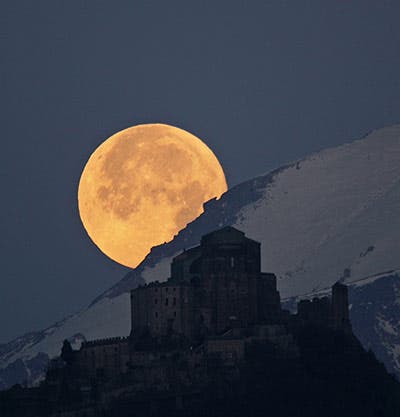 The supermoon delighted millions of people in May, 2012. The supermoon is really nothing more than a coincidence, with the full moon coinciding with the closest approach the Moon makes to the Earth on its elliptical orbit – making the Moon appear significantly larger than usual. 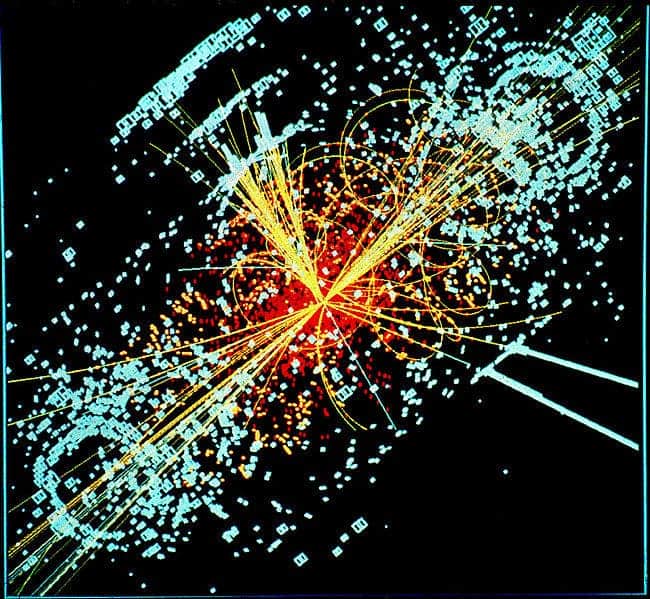 The Higgs boson, the brick foundation of our particle physics understanding was apparently discovered this year too. We are still awaiting definitive confirmation from the people working at CERN, but the results are all but certain. Truly one of the greatest and most awaited discoveries of the 21st century. 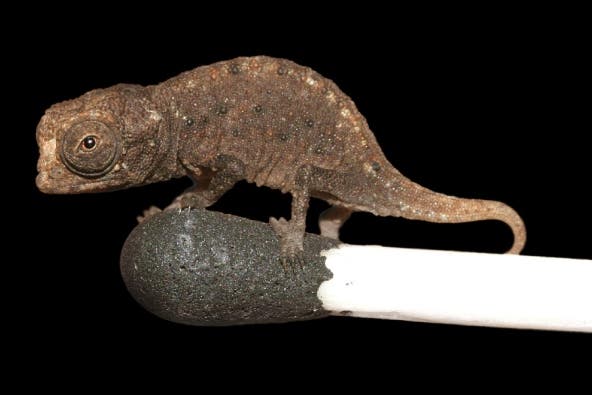 No match for size: This dwarf chameleon was recognized as a species in February, immediately becoming the smallest known lizard in the world. 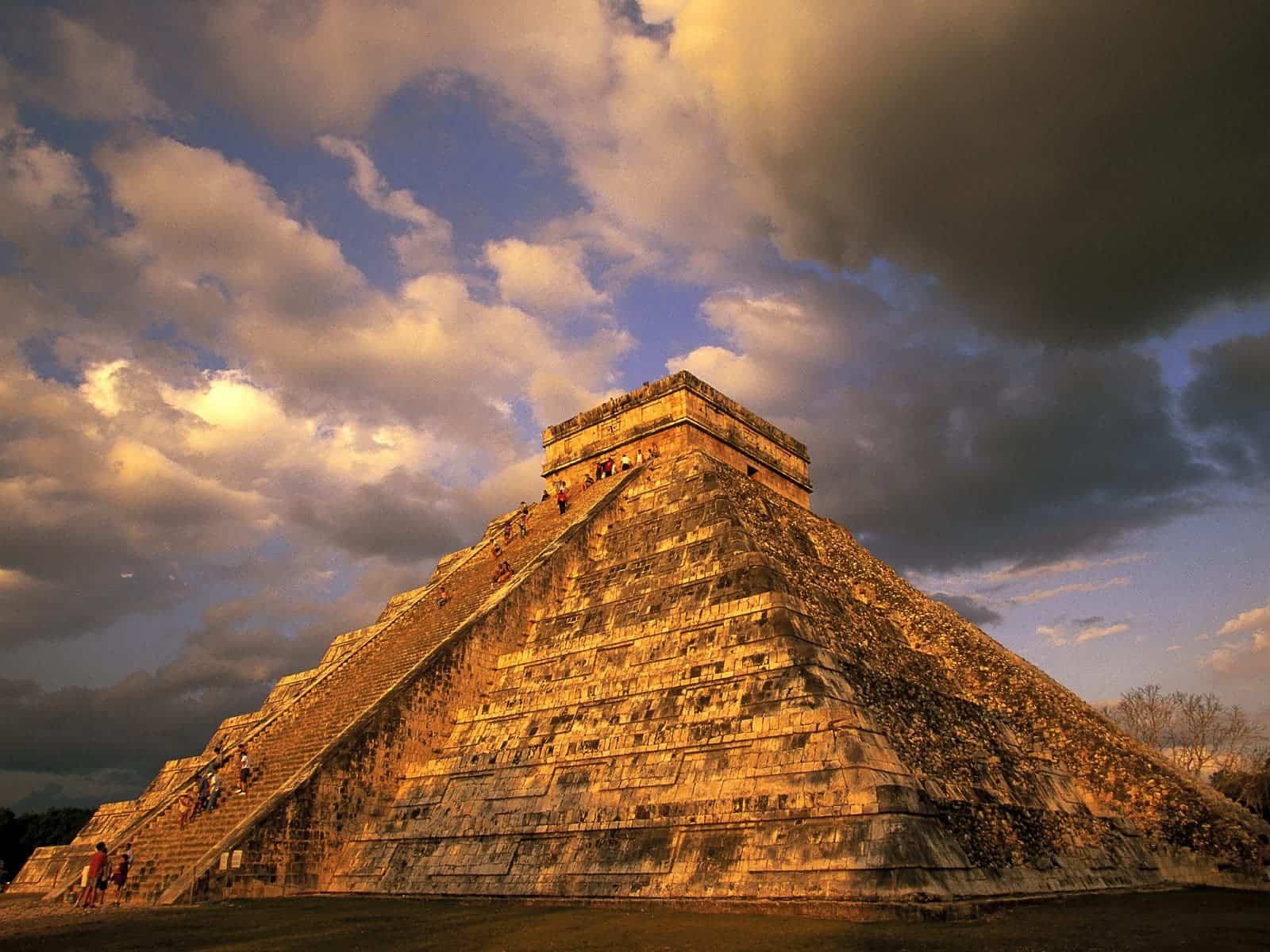 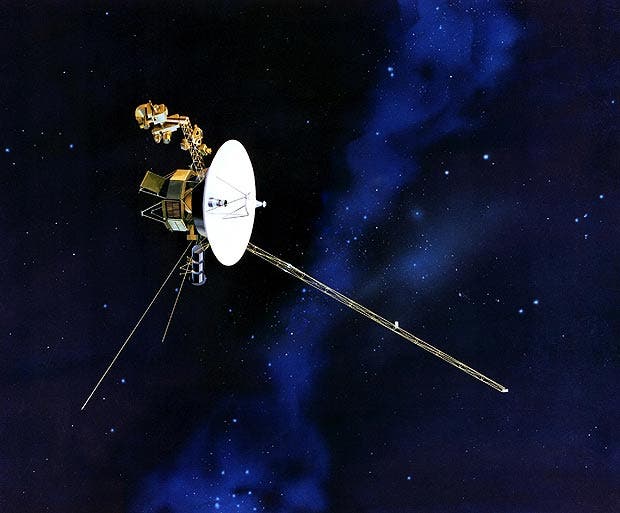 A sad goodbye: The Voyager spacecraft has left the solar system, making it the first object to do so in the history of mankind. The mission gathered large amounts of data about the gas giants of the solar system, and their orbiting satellites, about which little had been previously known. 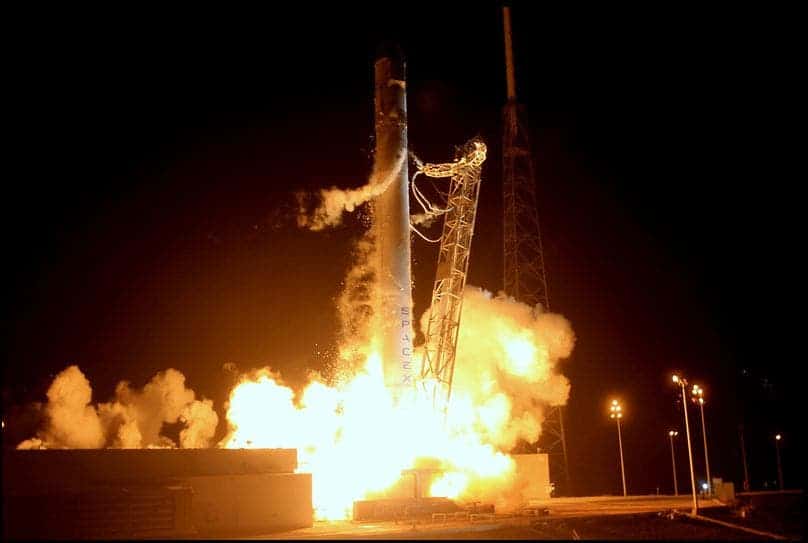 SpaceX marked a special moment in space exploration, becoming the first commercial company to take flight into outer space, being at the moment the main supply carrier for the International Space Station. 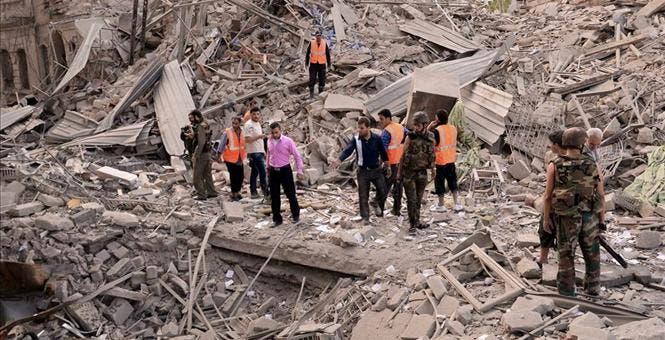 Indonesia was struck by another, massive, 8.6 earthquake. The damage was again huge, but thankfully, no tsunami followed the earthquake.