by Dragos Mitrica
in News, Technology
Reading Time: 3 mins read
A A
Share on FacebookShare on TwitterSubmit to Reddit

A brilliant technology reaching its limits 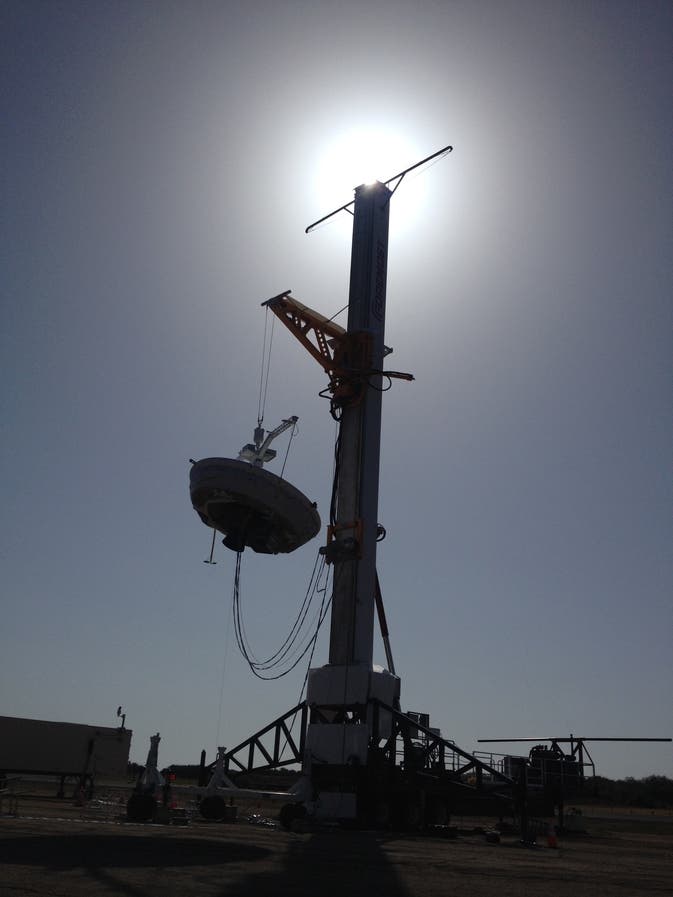 Carrying heavier spacecraft to Mars and then safely landing it at supersonic speeds in the Martian atmosphere is no easy feat – and NASA could use any bit of help they can get. NASA’s Wallops Flight Facility is playing an integral role in solving those problems with the Low Density Supersonic Decelerator mission, or LDSD – a technology inspired from pufferfish.

In order to conduct more advance experiments on Mars, engineers need to figure out ways to carry heavier payloads. It makes sense: if you want to do more things, you need more thingss (yes, this is why I don’t work at NASA). The main problem is the landing though; in the thin Martian atmosphere, high speeds are much more dangerous than on Earth due to the lack of friction. Deceleration and landing are very hard to do in the lack of a thick atmosphere and NASA hasn’t really updated their landing technology in the past recades.The current technology for decelerating payloads dates back to NASA’s Viking Program, in 1976. This same technology safely landed the Curiosity rover in 2012.

But this technology, as brilliant as it is, is starting to reach its limit. In order to deliver more cargo to the Red Planet, NASA needs to try something else. Their solution? They borrowed a technique from the ‘o’opu hue, commonly as the Hawaiian pufferfish. 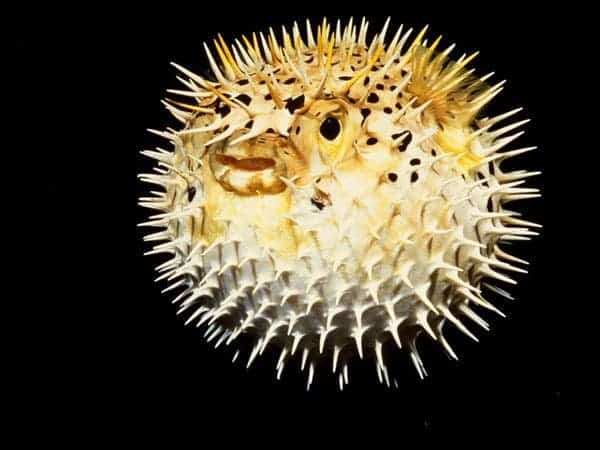 Economists, calm down! This is the name of the technique used by the pufferfish, not an economic situation. Silly jokes aside, the pufferfish is a slow swimmer – he can’t really compete with other fish, so he needs something else to defend himself when the going gets tough. He has the capacity to fill its highly elastic stomach with large amount of water or even air to give it a shape of a balloon or ball which helps to deter predators to swallow it; this is what NASA is going for (the pufferfish is also highly poisonous, but I don’t think this is really needed for Mars exploration).

Already set for a test launch, LDSD will use a 20-foot diameter, solid rocket-powered balloon-like vessel called a Supersonic Inflatable Aerodynamic Decelerator (SIAD) to test these capabilities. To mimic the Martian atmosphere more accurately, they are testing the technology in the thin air in the Earth’s stratosphere.

To reach this altitude, the LDSD will use a helium baloon. When fully deployed, the balloon itself is over 34 million cubic feet (easily fitting a football field inside it). It’s not clear exactly when the launch will take place. NASA has identified six potential launch dates for the balloon carrying LDSD: June 3, 5, 7, 9, 11, and 14. The test can be viewed live on NASA TV beginning at 7:45 a.m. HST (1:45 p.m. EDT) or on the web at:

You can also find more information and recent updates regarding the launch here:

On Monday, June 2 at 8am HST, there will be a press conference and media teleconference held at the Pacific Missile Range Facility. We will also be taking questions from our @NASA_Technology and @NASA accounts using the hashtag #AskNASA. Want to know how much the test vehicle weighs or what is the altitude the balloon will reach? Ask us tomorrow at 8am HST (11am PDT, 1pm CDT, 2pm EDT) using #AskNASA.