What happens when NASA and IBM sponsor a hackathon and offer their infrastructure to 10,000 researchers, coders, entrepreneurs end educators? Well, I'm not really sure... but it's definitely gonna be something awesome.

by Henry Conrad
Reading Time: 2 mins read
A A

What happens when NASA and IBM sponsor a hackathon and offer their infrastructure to 10,000 researchers, coders, entrepreneurs end educators? Well, I’m not really sure… but it’s definitely gonna be something awesome. 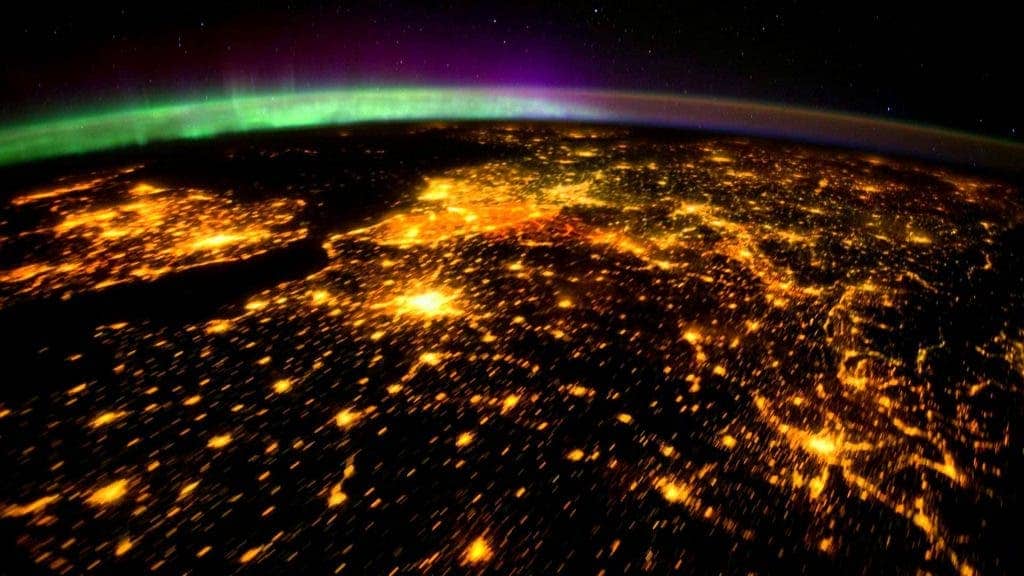 In case you’re not familiar with the concept, a hackathon is an event in which computer programmers and people involved in software development join team up with people working in a specific area to develop solutions to existing problems – usually an application, a piece of software or a website. This particular hackathon will bring together ten thousand people working together on 35 challenges across outer space, Earth, humans or robotics. The ambitious event, called The Space App Challenge, is taking place this weekend simultaneously in 162 countries involving 136 cities, focusing on challenges such as ‘Print your own space food’, ‘Robots’ or ‘Clean water mapping’.

Initially, the event was sponsored by NASA, but this year, IBM is also chipping in offering challenge participants free access to Bluemix, as well as Watson Analytics and the Internet of Things, in order to create, develop and implement apps more quickly.

But either way, the partnership between NASA, IBM and ten thousand bright minds promises to deliver spectacular results.

“The NASA International Space Apps Challenge is at the forefront of innovation, providing real-world examples of how technology can be used to by the best and brightest developers in the world to solve some of the most daunting challenges facing our civilization,” said Sandy Carter, GM of IBM’s Cloud Ecosystem and Developers.

IBM will also provide $120,000 in prizes for the best and most creative apps. But while IBM’s support is laudable, they’re not entirely doing charity work – they also hope to raise interest on their services. This comes in addition to the prizes that NASA is already is offering. Organizers hope that participants will be able to find creative solutions to some of NASA’s more pressing issues, while also creating a solid relationship between developers and the two organizations.