Strawberries protect the stomach from alcohol

But only the stomach! Just so we’re clear from square one. Also, so far, this has only been confirmed on rats trial. A team of researchers from Italy, Serbia and Spain have confirmed a protecting effect that strawberries have in a mammal stomach deranged by alcohol. 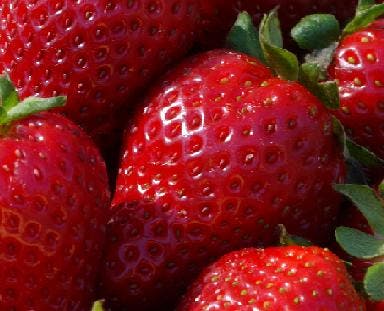 Scientists gave fed some of the rats strawberries; they then gave ethanol (ethyl alcohol) to all of them, and noticed that those who had eating strawberries had considerably less damage.

“[the] positive effects of strawberries are not only linked to their antioxidant capacity and high content of phenolic compounds (anthocyans) but also to the fact that they activate the antioxidant defences and enzymes of the body.”, explains Sara Tulipani, researcher at the University of Barcelona (UB) and co-author of the study

Even more, the study confirmed that a strawberry rich diet can prevent the stomach from gastric illnesses that are related to the generation of free radicals or other reactive oxygen species – not only alcohol. The fruit has a good chance of stopping or even preventing ulcer development in humans.

Maurizio Battino, coordinator of the research group at the Marche Polytechnic University (UNIVPM, Italy) suggests that “in these cases, the consumption of strawberries during or after pathology could lessen stomach mucous membrane damage.”. There is already an extensive treatment method of ulcers with antioxidants – and the antioxidants found in these delicious fruits may very well be the much expected solution.