China to overtake US on science, UK study finds

Let’s face it, China overtaking US in science should no longer shock anyone, but if this were to happen just two years from now, in 2013, it would be a major surprise. The study, dubbed Knowledge, Networks and Nations, charts the challenge addresed by China to the traditional scientific leaders, US, Europe, and even Japan. 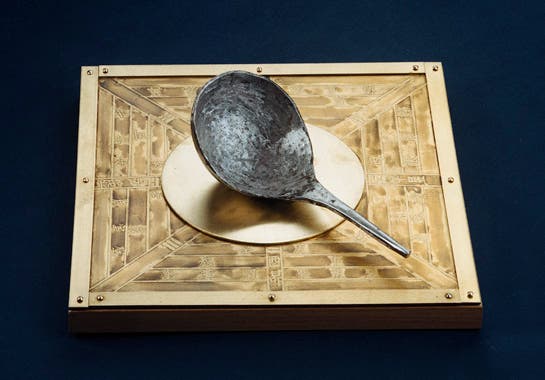 After inventing gunpowder, the compass and paper, the giant country is set for a major comeback; this is happening only 15 years after the first time this analysis was conducted, showing that the US published 292,513 papers, more than 11 times China’s 25,474. In 2008, the US had increased just slightly, with 316,317 while China had an impressive surge, going to 184,080 published scientific papers.

The trend seemed to suggest that China will become the dominant scientific power by 2020, but according to this study published by the Royal Society, UK’s leading science authority, this could happen in less than two years.

“I think this is positive, of great benefit, though some might see it as a threat and it does serve as a wake-up call for us not to become complacent.”

It should be underlined that this does not mean that America will have a scientific decline, just that China will rise up to the challenge; this can also bring other good news, with countries like Japan and France for example being more likely to raise the bar too, to face the Chinese increase.

“But the potential for China to match American output in terms of sheer numbers in the near to medium term is clear.”

Along with China’s economic growth, this will probably, in time, significantly shift the balance of power towards an already ever growing Asia.

But if you ask me, this is not extremely relevant, because the sheer number of scientific papers is not the only indicator; another extremely important factor, possibly even more important, is how many times a paper has been quoted by others, because a growing number of papers doesn’t necessarily mean a growing quality of papers. While China is going sky-high with the number of published papers, the citations are pretty slow.

“It will take some time for the absolute output of emerging nations to challenge the rate at which this research is referenced by the international scientific community.”

A sociologist originally from Shanghai, Dr Cao told the BBC:

“There are many millions of graduates but they are mandated to publish so the numbers are high. It will take many years for some of the research to catch up to Western standards.”