How pollution can help to clean the air 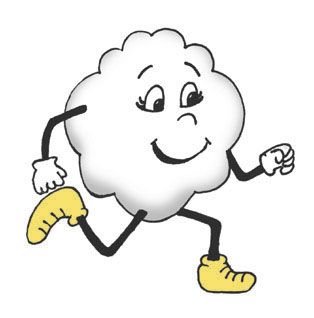 A recent study has shown that certain types of air pollution can actually help by creating extra doses of atmospheric cleaner. Of course, we’re talking about just a small fraction of the total pollution which triggers the right chemical process.

The lab study pointed out that nitrogen oxides (which result mostly from agricultural pollution) can help the production of hydroxyl radicals, which are our “atmosphere’s maid”, and clean up the dirt and a significant part of other pollutants. The downside of this is that they also produce a significant quantity of ozone, which is a major component of smog.

The hydroxyl is used in almost every reaction that breaks down volatile organic compounds (VOCs) — the hydrocarbon pollutants from urban life. Hydroxyl isn’t all good, however. In polluted skies with high levels of nitrogen oxides (NOx), a byproduct of the hydroxyl-scrubbing reaction can go on to create more ozone.

“In cities with large amounts of biogenic hydrocarbons, such as Atlanta, ozone concentrations will increase more quickly,” says Paul Wennberg, an atmospheric chemist from the California Institute of Technology, Pasadena.
“If you include this [reaction] in models it does profoundly change the way you view control measures for pollution,” says Wennberg. Policy makers need good models to determine what to do in different cities with different dominant pollutants, he says.