Dead gene is resurrected in humans 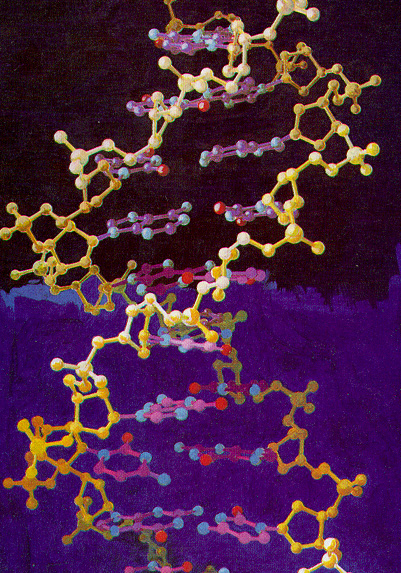 This is what researchers believe to be the first true comeback of a gene in the human/great ape lineage; the study was led by Evan Eichler’s genome science laboratory at the University of Washington and the Howard Hughes Medical Institute, and they pointed out that the infection-fighting human IRGM is (as far as we know) the first doomed gene to make a comeback in our own species.

Medical interest sparkled for this gene when scientists discovered that IRGM mutations can lead to an inflammatory digestive disorder known as Crohn’s disease. Also, in the animal world there are significant variations of this gene; for example, mice have 21 Immune-Related GTPases, and most mammals have several. The truncated IRGM gene is one of only two genes of its type remaining in humans.

In this latest study, they reconstructed the evolutionary history of this gene, and they found out that it was eliminated by going to multiple copies to only a single copy in primates, about 50 million years ago. By comparing Old World and New World monkey species suggest that the gene dissappeared in their common ancestor.

Everything went according to plan and the inactive gene was inherited through millions and millions of years of evolution. But then, something totally unexpected happened: the gene started to produce proteins once more. The only evidence they could find for this relied on a retrovirus that was somehow inserted in this ancient genome.

“The IRGM gene was dead and later resurrected through a complex series of structural events,” Eichler said. “These findings tell us that we shouldn’t count a gene out until it is completely deleted.”